Bedtime Routines As An Adult

Do you have a bedtime routine? I know many parents have one for their kids, but what about your bedtime... 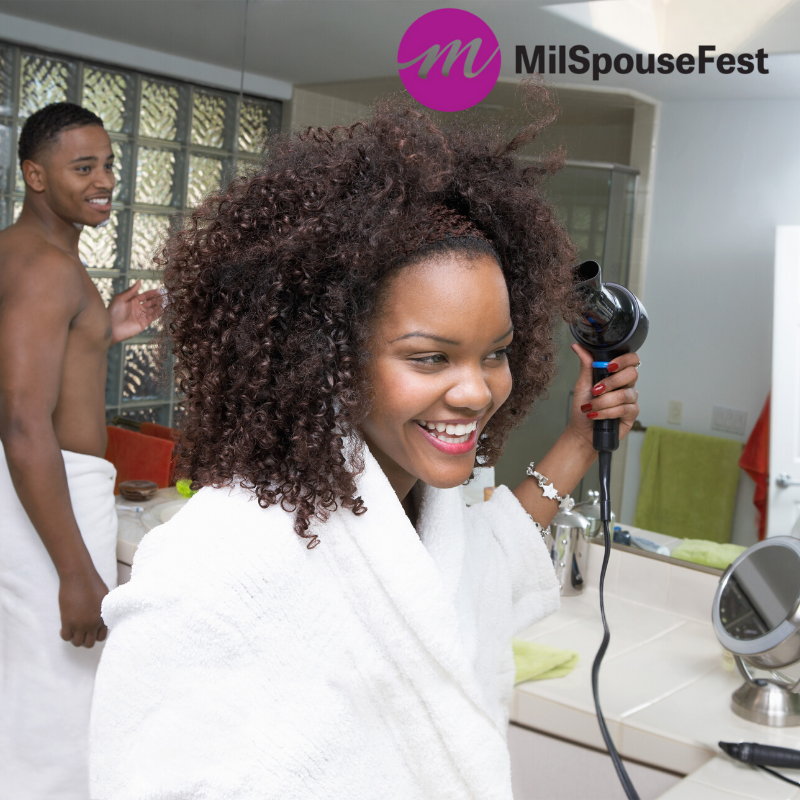 Hubby and I have a set bedtime and bedtime routine.

I head up to the room around 8:15/8:30 p.m. every night after repeating myself, reminding the kids of their chores and telling them to put those darn shoes away. I either lay across the bed or plop myself down in the way as my hubby gets his uniform together for the next morning. He heads up around 8:00 p.m.

After a random conversation for about 15 minutes, I head to the bathroom to floss, brush my teeth, and shower. After showering, I MUST lotion up. Gotta moisturize that skin and smell good before hopping in bed.

After hubby finishes preparing his uniform and bag for the next morning, he heads in to shave and shower for the night.

The kids come in to tuck us in and say good night. We have teens, and the roles have reversed. The door is now closed, and a closed door means Do NOT Disturb.

It NEVER fails. There’s a little thump at the door. We ignore it about three times. And then you suddenly hear a louder thump! It’s Carlos! Carlos is our Maltese, and he’s just as bad as the kids. He wants in and will not stop until he let him in. Which now means that a child has to come back in to get him in about 15 minutes. Yeah, he’s happy with just a little time. But, he only wants to come in when he wants to.

Our goal is to be in bed by 9:30 every night. We set the T.V. timer and begin watching a little T.V. until it begins watching us.