Bea Arthur Served in the Military

Bea Arthur, famous for roles like Maude and Dorothy Zbornak (Golden Girls), served in the US Marines before she became... 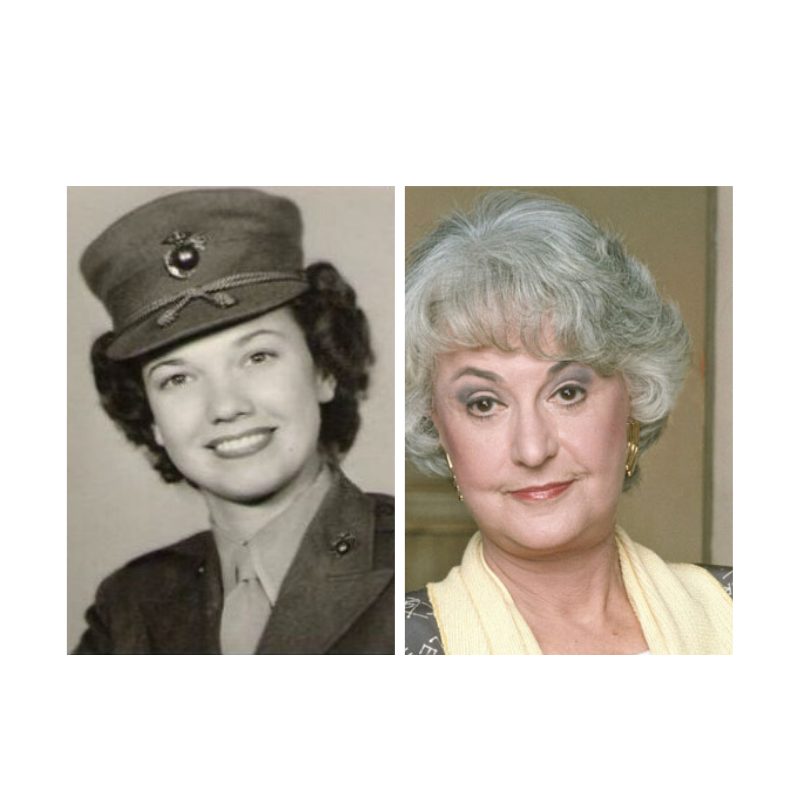 Bea Arthur, famous for roles like Maude and Dorothy Zbornak (Golden Girls), served in the US Marines before she became the famous quick-witted actress we all remember her as. She enlisted in 1943 at the age of 21. Arthur was one of the first members of the Women’s Reverse. She drove military trucks and was also a typist.

During her service Arthur was stationed at Marine and Navy bases in North Carolina and Virginia. She was promoted through the ranks to Staff Sergeant. Arthur was honorably discharged in 1945. Shortly after she married a fellow Marine, Robert Arthur.

In 1947 she enrolled in the Dramatic Workshop of the New School in New York. This would lead her to making a splash in Hollywood after gaining success on Broadway. She made her entrance as Cousin Maude on All in the Family before landing her own spin-off as the same character. She would eventually land the role that she may be remembered most for, Dorothy Zbornak on Golden Girls.