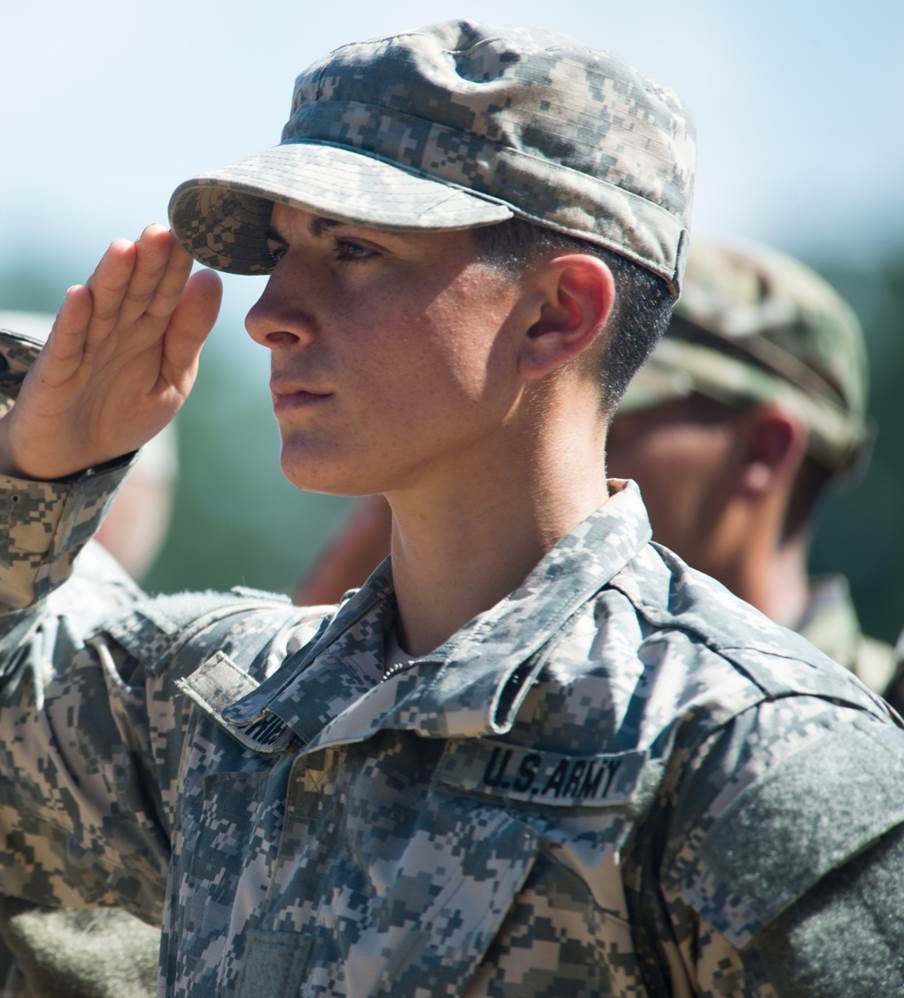 On Tuesday, February 2, Marine Commandant Gen. Robert Neller and Army Chief of Staff Gen. Mark Milley testified on Capitol Hill before the Senate regarding the draft: they believe that females should be included and required to register alongside their male counterparts of the same age.

The testimony follows Defense Secretary Ash Carter’s order for every military branch of service to open combat roles to women. The order opens 225,000 jobs to both genders and lifts the last bans on occupational specialties based on gender.

In reaction to the Defense Secretary’s order and testimony on Capitol Hill, Rep. Duncan Hunter (R-Calif.) and Rep. Ryan Zinke (R-Mont.) created and filed the Draft America’s Daughters Act. Both representatives are veterans and Zinke is also the father of a female Navy Diver. While the Supreme Court has previously upheld the exemption for women, they ruled in favor because women were not allowed to participate in combat roles. The bill would require women ages 18-26 to register to the Selective Service System, beginning 90 days after the bill is signed into law.

According to a statement released by Hunter, the representative may not vote for the bill he introduced. “It’s unfortunate that a bill like this even needs to be introduced. And it’s legislation that I may very well vote against should it be considered during the annual defense authorization process,” his statement read.

[Tweet “The bill would require women ages 18-26 to register to the Selective Service System, beginning 90 days after the bill is signed into law.”]