Binge-watch these 6 war movies on Netflix in January

By J.G. Noll Every month, the Netflix gods bestow new movies available for streaming. And every month, at least a... 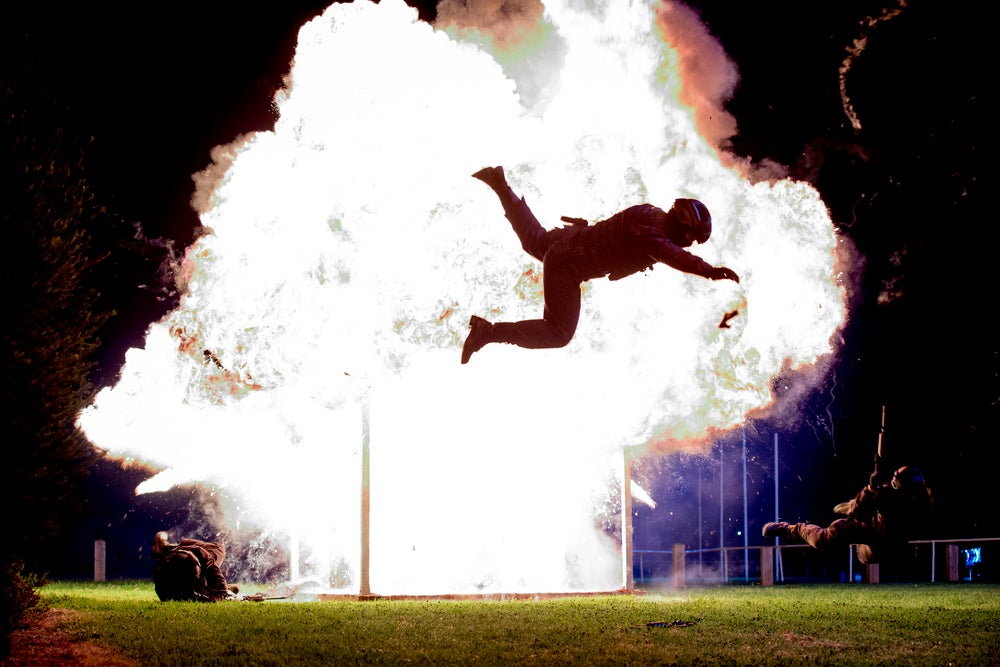 Every month, the Netflix gods bestow new movies available for streaming. And every month, at least a few of them are military-themed. Binge these seven this month before they disappear:

Looking for a different take on World War II movies? You’ll want to try this foreign film. Winter in Wartime follows a Dutch boy in 1944 as he attempts to live in Nazi-occupied Holland.

For those who enjoy gritty documentaries, Netflix has you covered. This Oscar-nominated movie offers an examination of covert missions by US troops around the world. It’s no Magic Mike, but Channing Tatum stars as a Roman centurion on a mission to find his vanished father.

5. Tomorrow, When the War Began

Feeling like a Nicholas-Sparks-esque movie night? Love and Honor follows the drama between an AWOL soldier home from Vietnam and the girl who just sent him a “Dear John” letter.