Bipartisan amendment to the NDAA seeks to protect trans troops

Two senators are taking on President Trump’s transgender ban for the military through an amendment to the National Defense Authorization... 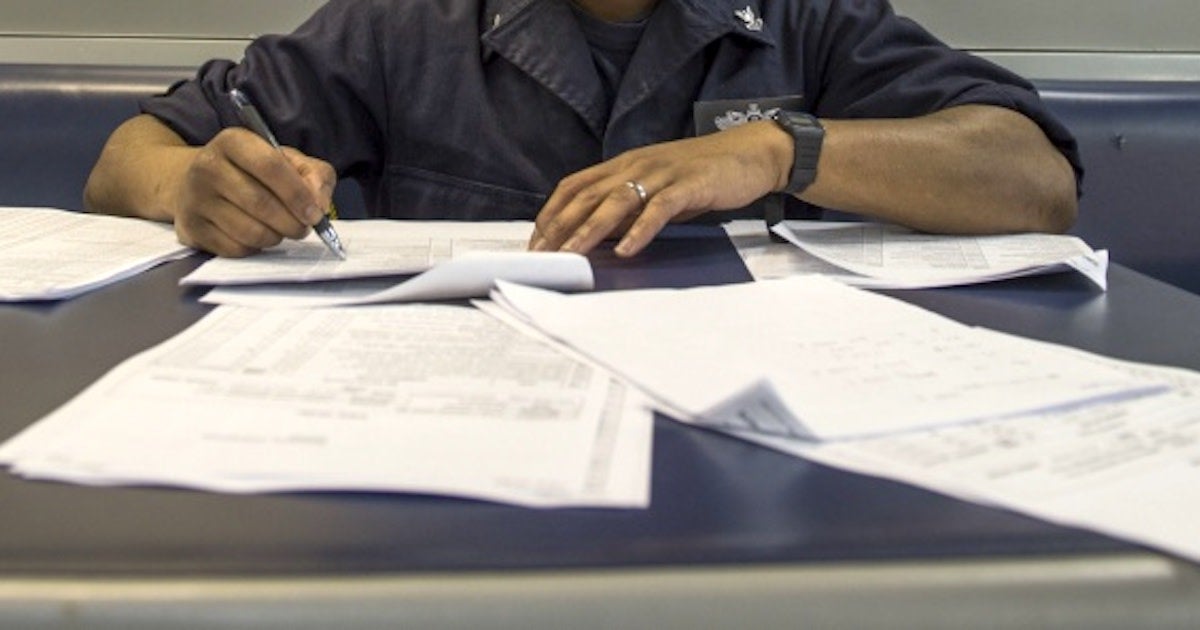 Two senators are taking on President Trump’s transgender ban for the military through an amendment to the National Defense Authorization Act (NDAA). Senator Kristen Gillibrand (D-NY)–a ranking member of the Senate Armed Forces Subcommittee on Personnel– and Senator Susan Collins (R-ME) introduced the amendment to the Senate on Monday. Both senators have a history of advocating for the LGBT+ community.

Transgender service members have been openly serving since June 2016 when the DoD removed the ban on prohibiting them from serving. This summer, the president released a series of three tweets suggesting that trans members would no longer be able to serve. In August, that policy was codified in a presidential memo.

Gillibrand and Collins’ amendment seeks to protect trans members from gender identity discrimination. According to their joint press release, the amendment does this in three major ways:

“Express a sense of Congress that individuals who are qualified and can meet the standards to serve in the military should be eligible to serve; prohibit DOD from involuntarily separating, or denying the reenlistment or continuation in service in the Armed Forces of, currently serving transgender service members solely on the basis of the member’s gender identity; and require Secretary Mattis to complete his review of accession of transgender individuals into the Armed Forces by the end of this year and report the results to Congress.”

Both senators have released statements emphasizing the importance of allowing all who are qualified and meet standards to serve in the military. “If individuals are willing to put on the uniform of our country, be deployed in war zones, and risk their lives for our freedoms, then we should be expressing our gratitude to them, not trying to exclude them from military service,” Collins said.

If the amendment is brought to a vote–which it may not be–it would need 60 votes to pass. While it may seem insurmountable in Congress’ polarized atmosphere, it’s important to note that there has been some political support for transgender service members in the last year. This summer, 43 senators sent a letter to Secretary of Defense Mattis requesting that he not discharge trans troops following the president’s tweets. In addition, an NDAA amendment looking to restrict Pentagon money for transgender service members’ health care procedures was introduced in the House in July and was voted down by Democrats and 24 House Republicans.