February is Black History Month. This tradition was originally established in 1926 by Dr. Carter G. Woodson. He originally launched... 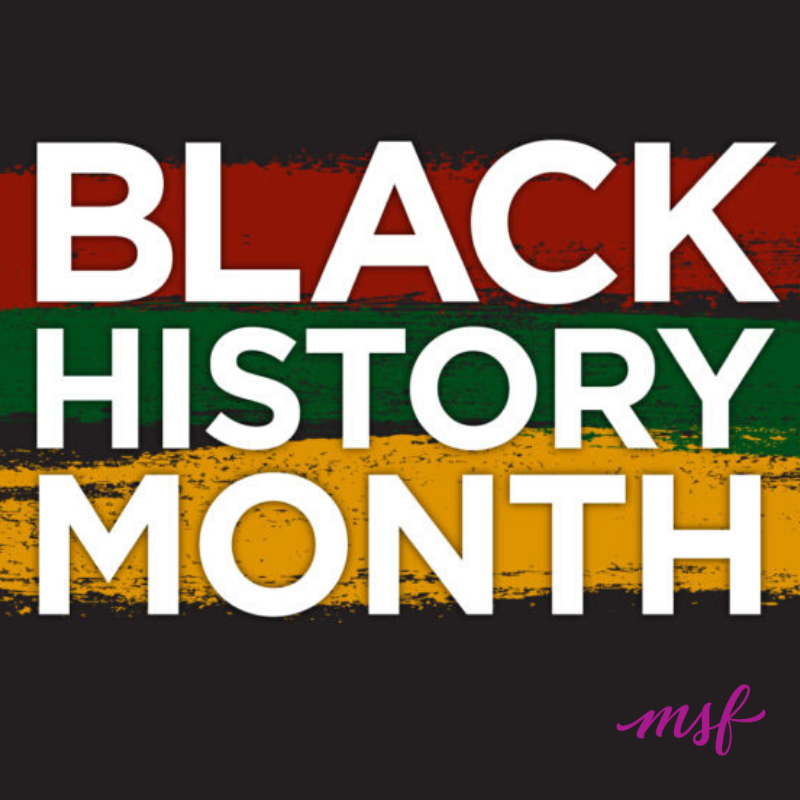 February is Black History Month. This tradition was originally established in 1926 by Dr. Carter G. Woodson. He originally launched this as “Negro History Week” as an initiative to bring national awareness of the contributions of black people throughout American history.

This was later expanded, in 1976, to incorporate the entire month of February to celebrate these important contributions to history. Originally just observed in the United States, Black History month has recently found its way to being observed in other countries as well. Black History Month is now being recognized in Canada, Ireland, the Netherlands, and the United Kingdom as well.

Since it’s inception in 1926, the observance of Black History Month has been given a theme to focus on. Some past themes that have been seen are Civil Rights in America, African Americans in Times of War, and Black Migrations.

The theme for this year’s Black History Month is: African Americans and the Vote. 2020 marks an important general election but is also a landmark year for voting rights. 2020 is the 150th anniversary of the Fifteenth Amendment which gave black men the right to vote after the Civil War.

How will you observe Black History Month this year?