One of the hottest topics in the military community is money: How to make more of it, how to save... 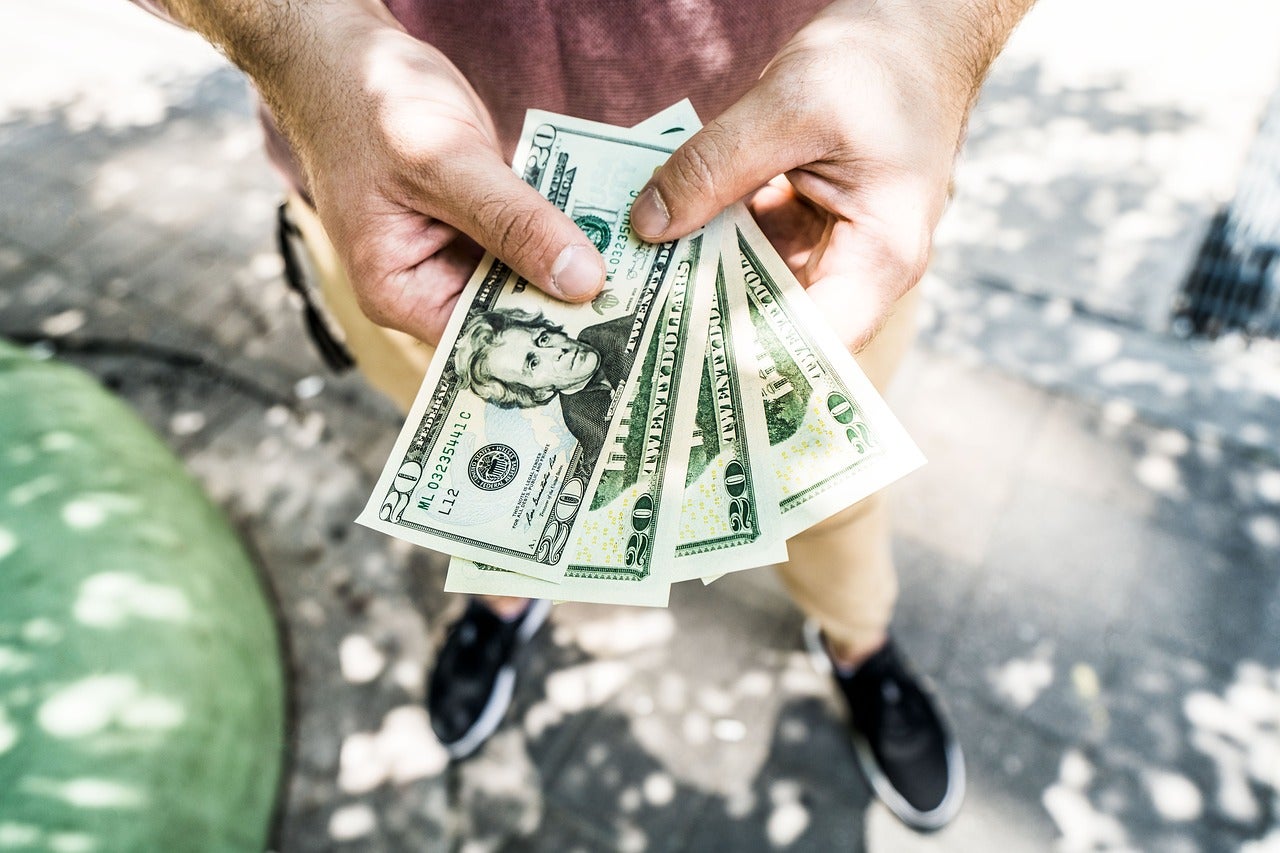 One of the hottest topics in the military community is money: How to make more of it, how to save more of it, where to find deals. As we head into September, money becomes a stressful topic for many. Holidays are coming, which often means more meals out, parties, gifts, or even a big trip home to see family.

I’m not going to tell you to meal plan or turn off the lights when you leave the room. Or give you some “save one dollar every week” pep talk. We’re going to talk about real things. Real money talk. Straight from the source, from people who have saved big.

Like the Bylers–an Army family–who was the focus of a recent article and some serious Facebook backlash afterwards. Cindy and her husband paid of $60,000 worth of debt in three years by saving, scrimping, and really working hard. Cindy was hesitant to be the sole topic of another article after most commenters focused on her husband’s rank and salary as an officer, rather than their dedication to becoming debt-free. She was happy to share some tips but also wanted to give others an opportunity to share what works for them.

So, I talked to some of the most motivated people out there, you know, those crazy Dave Ramsey followers? The one’s who use cash and pay off debt and “live like no one else.” It may sound impossible, but with some tweaking here and there they have paid off hundreds of thousands of dollars of debt, saved thousands, bought cars for cash, and aren’t worried about those long pay periods.

I want to be totally honest, I’m not as intense as some of these folks. My husband and I buckled down about a year ago, made a budget, stuck to the budget, paid off the credit card, followed the rules. But we did not go to the extreme. We still ate out, we still drank beer, we still had fun. Sure, we could have done it faster without those things, but we decided we were okay with that.

A lot of families said that they don’t increase their spending just because the service member received a raise. The annual percentage or two increase may only come out to be $20, but if you don’t spend that $20, at the end of the year, you’ve got $240 in the bank. When you’re talking about a promotion or time in service pay increase, that can be quite a bit more. “Consider it this way,” military spouse Megan says, “you’re already used to living off a certain amount. Just don’t touch the extras.” She calculates what that monthly extra is and sets up an automatic transfer so she isn’t tempted to use it.

Utilities are quite an expense, especially if living off the installation. But even those who live in government housing can earn money back by conserving. Brandy says her military family unplugs anything not in use. They also lower the water temperature and avoid using the garage door opener. Keeping curtains closed also helps reduce the cost of heating and cooling, but you already knew that. Here’s one way to up your saving game: Ginger, a military spouse, hand-washed her dishes for two weeks last month, instead of using the dishwasher. “It reduced our electric usage by one-third,” she says. “I was really surprised it affected the bill that much, and it wasn’t that hard to do.”

Taking advantage of programs already being offered helps, too. Cindy shares some of the ways her family utilizes programs on and around the installation to reduce spending. “MWR has tons of events during the year and most of them offer free food or snacks, so we plan to attend around meal times,” she says. “At our last installation, there was an educational car seat class offered where if you attended, you received a free car seat.” Entertainment isn’t cheap, but when there are free activities, it certainly helps that budget line.

If you’re up to the challenge, downsize and live in a smaller house. I’m not sure where Americans got in the habit of giving each child their own room and having a huge living room and a two-car garage, but it may not be necessary right now. Cora and her husband are strongly considering living in an apartment to save a lot of money at their next duty station. She has found the guest room she had to have years ago doesn’t get used enough to justify it. “Downsizing is totally worth it for six to 12 months if we can manage to get ahead on some debt,” she says.

Meghan and her family turn off all the hot water in the summer. “To be honest, cold showers feel good here in Okinawa,” she says. They hang dry their clothes, wash things in cold water, and are very stingy with their heat and air conditioning. (I’m all for reducing the time in the shower and not washing clothes on the super-hot setting, but I’m just not dedicated enough to take a cold shower. Good for you Meghan! Keep saving that money!)