California Nat’l Guardsmen don’t have to pay bonuses back

Congress has ruled that members of the California National Guard won’t have to repay bonuses they received to serve in... 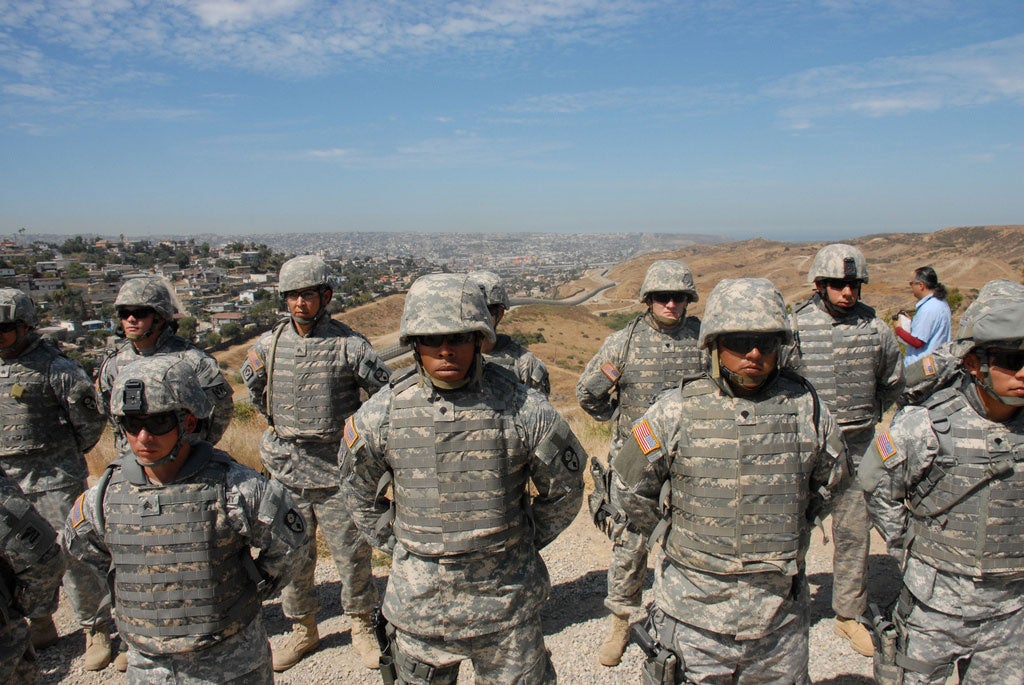 Congress has ruled that members of the California National Guard won’t have to repay bonuses they received to serve in Iraq and Afghanistan more than 10 years ago.

DoD had demanded the money back after audits revealed overpayments by the Guard under pressure to fill ranks and hit enlistment goals, according to an Associate Press report. The current version of the National Defense Authorization Act directs the Pentagon to waive the recoupment of a bonus unless there is evidence showing troops “knew or reasonably should have known” that they weren’t eligible to receive the money.

“It’s clear that the Pentagon had all the right authorities to prevent this mess in the first place, but the benefit now is that Congress is going to keep the individuals overseeing this honest and the process open all the way through,” Rep. Duncan Hunter, R-Calif., said Wednesday, the AP reports.

The bonuses gave upwards of $15,000 to service members who re-upped during the height of the war efforts in both Iraq and Afghanistan.

“If soldiers who already repaid their bonuses do not have their money returned in an expeditious manner or if we later discover the Pentagon is still pursuing soldiers who accepted bonuses in good faith, we will revisit this with new legislation on Day One of the new Congress,” Rep. Darrell Issa, R-Calif, said.