Can I be friends with an officer’s wife?

This is an opinion piece that does not necessarily reflect the views of MilSpouseFest. Whether or not military spouses like to admit... 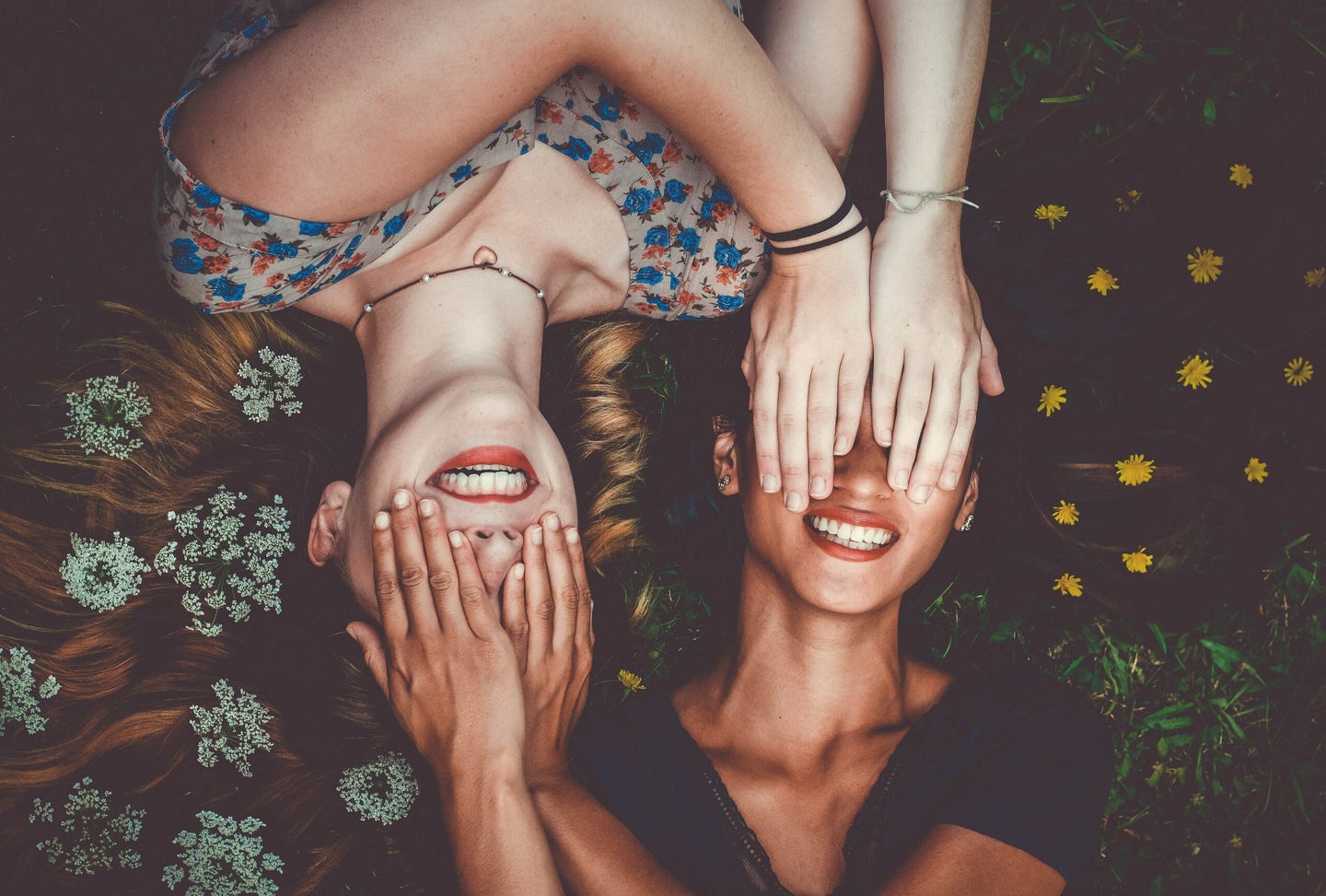 Whether or not military spouses like to admit it, there is a divide between the enlisted and the officer community. If you aren’t aware of the division, it may be because you’re an officer’s spouse.

As an enlisted spouse, I have seen this divide at one duty station after another during my husband’s 17 year military career. It’s an unfortunate element of military culture.

On military bases, housing neighborhoods are divided by rank, with officer housing typically in a separate area from enlisted housing. Enlisted families don’t often venture to officer housing without an invitation.

The military rules of fraternization don’t make enlisted-officer friendships easy. My husband rarely invites officers to our house. Since the officers are the ones filling out his FitRep (annual review of his work performance), it’s against the rules to be too friendly with his supervisors. Although some military wives get a bad reputation for claiming their spouse’s rank, my experience has been that very few people actually do this. But I frequently hear officer wives complain that they are avoided by some who are intimidated by their rank. Yes, that is a real thing. Let me explain why it happens.

I thought military spouses don’t have a rank?

Although the military can set rules for fraternization among service members, the good news is that there is no rank among spouses. When I meet another military spouse, we talk about normal things: children, recipes, hobbies, local activities, etc. We could chat for an hour without rank ever coming up. And that’s a good thing! For the most part, we all want more friends, regardless of what our husbands do for a living.

But here’s where things get tricky. What if I (an enlisted spouse) meet another nice mom at the playground. We want to hang out again for coffee or a playdate … then I discover that she is an officer’s wife.

Is it ‘dangerous’ for an enlisted spouse and an officer spouse to be friends?

I can tell you what will happen next. As an enlisted spouse, I am intimidated by high-ranking officer wives. Even if they are friendly and welcoming, I know my place. If I make a rude comment or offend an O-4 wife, it could have negative repercussions for my husband’s career.

For us, there is a danger when I befriend an officer wife.

I know there are some who will judge me for saying this, so let me explain why this is real. Years ago, when my husband was an E-6, I became casual friends with an officer’s wife from his unit.

My husband was scheduled to return early from that deployment because I had given birth while he was gone. He told me he gave up his seat for the officer. I’m still not sure why, since the officer didn’t have a new baby.

This meant I had to wait an extra month for my husband while caring for three young kids. Meanwhile, the officer’s wife was posting family pictures and joyous moments all over her Facebook page. Was I angry and jealous? Yes. So I stupidly posted a sarcastic comment on one of her pictures: “Enjoy your family time, because my husband gave up his seat for yours.”

Yes, it was dumb, and I’m not proud of that comment. I’m just telling you the facts.

The wife did not reply. Instead she told her husband. The officer waited a few weeks until my husband returned from deployment. Then, the first day back, he called him into his office, chewed him out, and threatened to revoke his post-deployment leave. All because of one stupid Facebook comment. My husband came home furious at me for not holding my tongue.

So when I tell you that enlisted-officer friendships are dangerous for an enlisted spouse, I’m speaking from experience. The sad fact of military life is that one wrong comment from a spouse can impact a service member’s job.

As we have gotten older, the number of available friends in my husband’s rank has grown increasingly smaller. It is sometimes slim pickings. We are now at a point where I often have more in common with an O-2 or O-3 wife than an enlisted wife. (I have a Master’s degree, a job, and four school-aged kids). I now have some great friendships with several officer wives. But I also have rules:

I’m sure that officer wives are not aware of these rules, and that’s okay. I don’t blame them. There isn’t as much risk in the friendship for them. But these are my recommendations for any enlisted spouse who wants to be friends with an officer spouse.

What do you think?