Can you trust military hospitals? An unscientific review of Navy medical centers

You’ve likely heard a lot recently about naval hospitals thanks to two female corpsmen who posted videos of themselves making newborn babies... 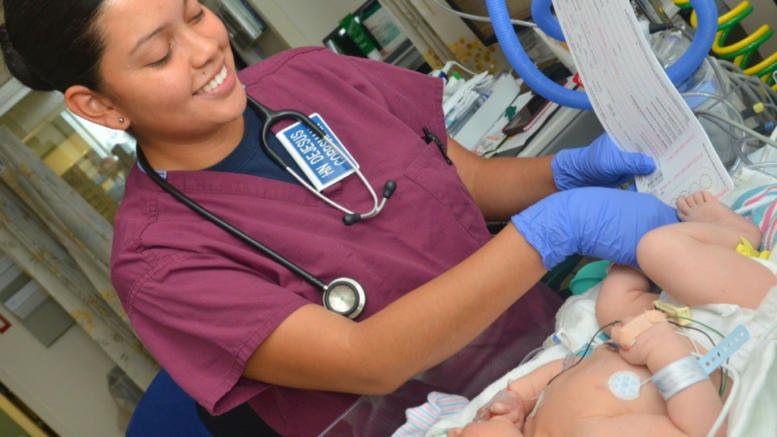 You’ve likely heard a lot recently about naval hospitals thanks to two female corpsmen who posted videos of themselves making newborn babies dance to rap music. They also shared a picture of one corpsman holding up the middle finger and calling the babies “mini Satans.” Awesome.

I never gave birth at Naval Hospital Jacksonville where that incident happened. But as a military spouse with four kids, I have given birth at three other naval hospitals. Thankfully, I never encountered any corpsmen who treated babies that way.

What I did encounter was plenty of interesting situations unique to military life. Giving birth at a military hospital has its own unique set of challenges, especially if you are overseas. Every mom has to decide for herself whether to have a baby on base or off base. I can’t make the decision for you, but I can tell what I have learned about the following military hospitals. The list isn’t complete, because I haven’t experienced every naval hospital in the world, (even if my small herd of children makes it appear like that is one of my life goals).

We present to you: The totally accurate but incomplete review of naval hospitals.

This huge hospital is one of the largest in the Navy. Fun fact: We first visited when my husband (then boyfriend) returned to the States after being wounded in Iraq. At the time, we had no idea we would end up returning there a few years later to have our first baby.

There are many other naval hospitals located on military bases all over the world. I have no desire to deliver a baby at every one of them, although I have had great experiences.