Cancelling a hotel reservation is getting harder at Hilton and Marriott

Two of the world’s biggest hotel companies are cracking down on travelers prone to last-minute cancellations. Hilton Hotels & Resorts... 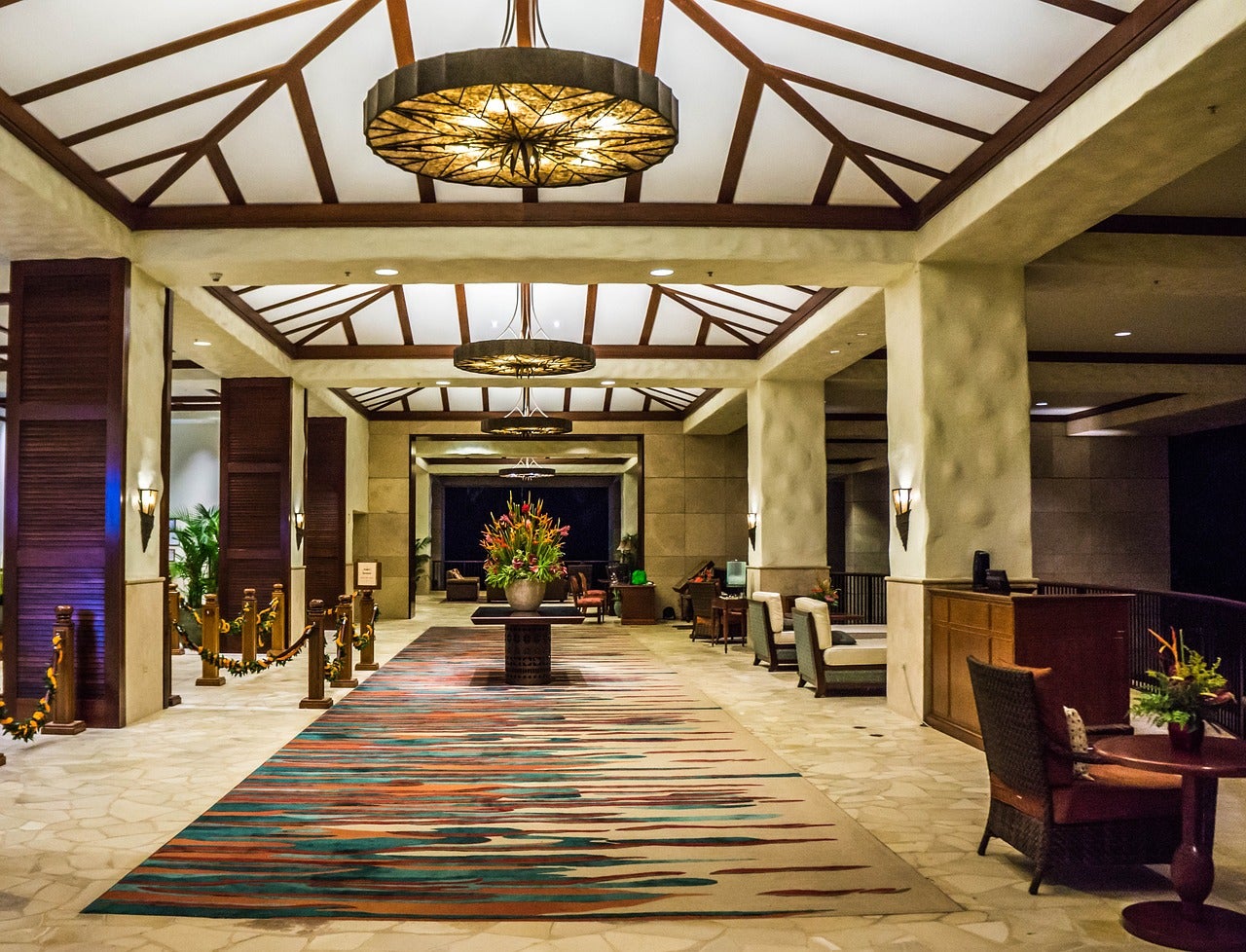 Two of the world’s biggest hotel companies are cracking down on travelers prone to last-minute cancellations.

Hilton Hotels & Resorts and Marriott International will penalize people who cancel reservations within 48 hours of the planned stay, up from 24 hours. In most cases, the penalty is the price of one night’s room rental.

Hilton Hotels & Resorts announced plans to implement a 48-hour cancellation policy for all Hilton-managed hotels in the U.S. and Canada starting July 31. In Hilton franchised hotels that are managed by other companies, the local manager will decide whether to adopt the 48-hour policy.

Marriott International, the world’s largest hotel company, adopted a 48-hour cancellation policy starting with reservations made June 15. The Marriott policy applies to all hotels in the U.S., Canada, Latin America and the Caribbean.

“The revised policy allows us to make rooms available to guests that would have otherwise gone unoccupied due to a last-minute cancellation,” Marriott International said in a statement.

The change is meant to discourage guests who cancel hotel reservations shortly before their stay because they find a better rate while shopping on the internet, said Bjorn Hanson, a professor at New York University’s Tisch Center for Hospitality and Tourism.

The new policy marks a dramatic change from a few years ago when many hotels waited as late as 6 p.m. the night of a hotel stay to impose a penalty for cancellations, Hanson said.

Based on a sampling of hotels in New York, Hanson said up to 30 percent of hotel reservations are either canceled or the guests fail to show up to claim the room.

“When 30 percent of any business inventory is subject to change like that, it’s understandable that businesses will want to do something,” Hanson said.

Also at play in the change is the increased leverage the hotel industry has because of strong demand for travel combined with a supply of hotel rooms that has remained steady, said Carl Winston, program director at the school of hospitality and tourism management at San Diego State University.

He noted that travelers are turning to online travel agencies to search for the best deals on hotels and few are locked into a particular brand based on loyalty reward programs.

“A dollar is a dollar these days and people are shopping around,” Winston said.