How to beat the ex-pat Thanksgiving blues

By Adrianna Clifford “What do you mean, ‘We don’t get NBC’?” I asked the question with such anxiety in my... 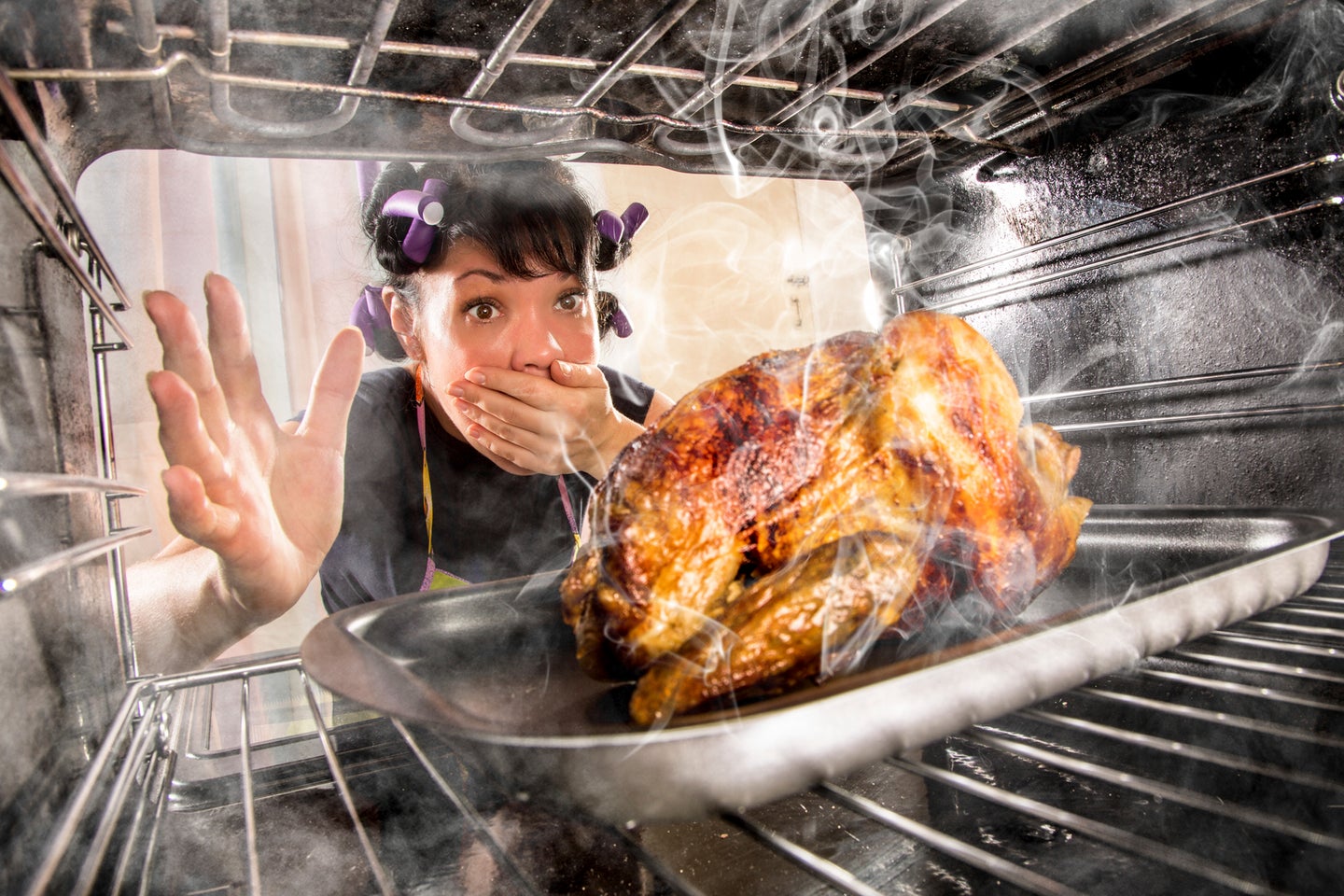 I asked the question with such anxiety in my voice that my husband actually physically stopped what he was doing to answer me. “I’m not surprised, this is the Middle East. See if you can find it online and stream it,” he said.

The internet had managed to bridge any gap we had felt in the last three months since we moved nearly 8,000 miles away. Surely it wouldn’t let me down on today of all days.

I began my search online for Step One of my Thanksgiving Day morning: The Macy’s Thanksgiving Day Parade. When I stumbled upon NBC’s website it seemed easy enough to fix this problem… until they asked for our US cable provider. My heart sank and I could feel my eyes filling up.

As the morning progressed, I kept wondering why I was making such a big deal over this. How had something as simple as a parade jolted me into a spiral of emotions? The months prior to this were not my best, but how could a parade unglue me? Was it being so far away from family and friends? Was I homesick for New York? Was it that it was practically 90 degrees outside?

I was able to come up with a list of roughly 15 possible reasons why I was in such a state over a parade and then it finally hit me: I was wrong on all 15 accounts. It had very little to do with the weather or being away from people.

I was upset because this was a tradition, and it felt like it was breaking.

When I was growing up, we’d watch the parade on Thanksgiving morning. And that’s what we did every Thanksgiving as my husband and I built on our own traditions and  memories.

As the day continued on and I was able to begin to put things into perspective, I thought about family and traditions. I reminded myself about the Sponsor A Sailor Program available on our base. Most of those served by it were no older than 20. I thought about myself when I was 20 and how crushing it would have been if I wasn’t able to be with family on Thanksgiving.

That moment changed my perspective. Here’s what I learned last year that I fully intend to use again this year as we spend another Thanksgiving in the sandbox.

Thanksgiving  is not going anywhere just because you may be living in a different state or are geographically separated from friends and family. Keeping your family’s traditions may require you to put on your thinking cap. You may travel during Thanksgiving to other countries. Some spouses move the date of Thanksgiving based on their spouse’s location and work schedule.

Consistency and comfort during the holidays can come from something as simple as eating mashed potatoes at dinner. Certain foods and smells can transport you to a time and a place with fond memories. Don’t skimp on this just because you may be missing a few familiar faces from the table.

During the holidays technology is worth its weight in gold. Use the video features on Skype, WhatsApp, Viber, or Facebook Messenger and connect with your family and friends. Last year I used Facebook Messenger to video chat with a friend in the States while I made a pie and she was prepping her turkey. It was as close to being together as we could hope to get and it was wonderful!

After we finished up with our meal, we did exactly what we do every Thanksgiving: We pulled out Tupperware containers and started packing our leftovers. When we were in the States, we brought trays of food to the barracks for the young Marines. Last year we brought dinner to Marines who would be working through the night. Whether we liked it or not, we had begun our own tradition without even realizing it. Chances are, you have too. Embrace it.

I’d be willing to bet that most of us in the military community are familiar with the saying, Home is where the (insert branch of service) sends us. That could not be more true. We all pick up our entire lives every few years and start from scratch. If you’re lucky, some of “your people” will continue to come in and out of your life, or you may go into the unknown much like we did with Bahrain.

Regardless of which category you fall into, extend your extended family. The people we have met here and the relationships we have made will carry on long after we all leave this place.

Will this Thanksgiving be seamless for me? I’d like to think so. What I can say with certainty is I feel incredibly blessed and thankful to know that our family, whether by blood or circumstance, gets to spend another Thanksgiving together making our own memories and molding our own traditions. I wish you and your family nothing less than that this Thanksgiving. Adriana is a military spouse currently living in Bahrain with her husband who is an infantry officer in the United States Marine Corps. She has a background in Human Resources & Business Consultancy and a tremendous love for writing. While in Bahrain, she works as the Career Transition Trainer of their installation where she assists separating and retiring members of the military community make their next move into the civilian world. She also volunteers her time to serve as the president of the installation’s FRG. When she’s not working or volunteering she enjoys writing, reading, spending time with her dog and taking advantage of the travel opportunities available to herself and her husband. To keep up with her adventures, visit her blog Ades Adventures.