On November 11 each year we celebrate and recognize Veterans Day. This is a day set aside to honor all... 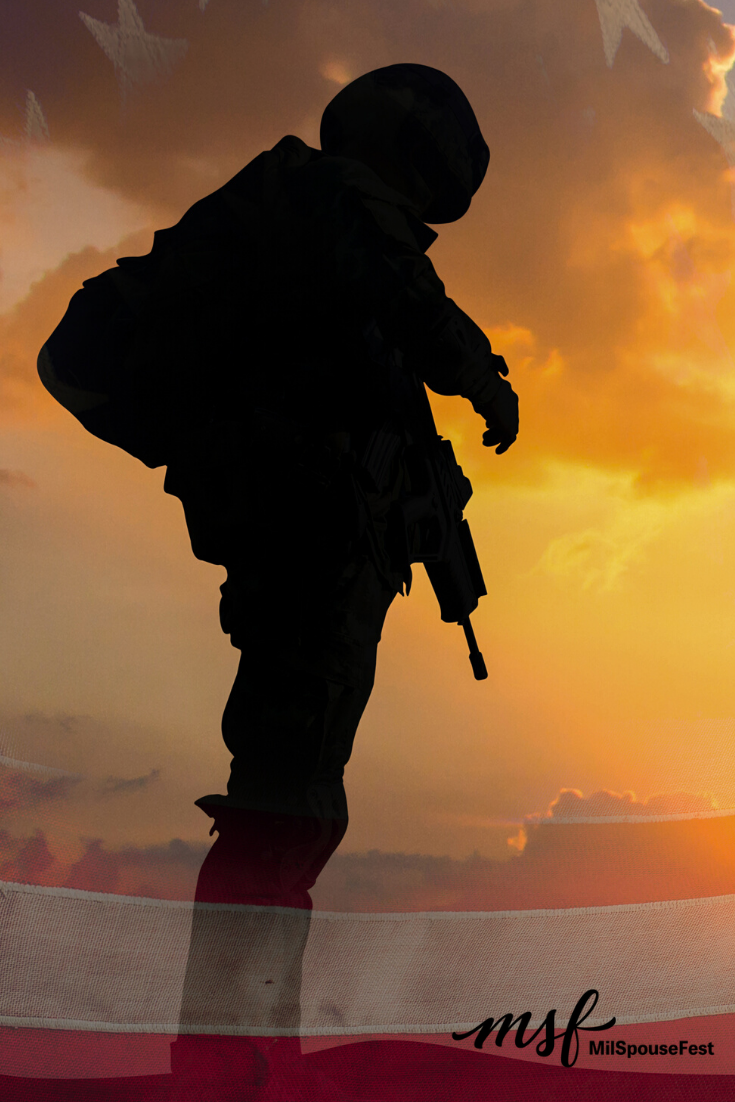 On November 11 each year we celebrate and recognize Veterans Day. This is a day set aside to honor all Veterans, both living and dead, who have served in the US military. The significance of the day dates back to World War I. It was in the 11th hour, on the 11th day, of the 11th month in 1918 that World War I officially ended. The following year, many countries observed that day as Armistice Day.

President Woodrow Wilson proclaimed November 11, 1919, as the first US commemoration of Armistice Day. In 1938, November 11 was officially declared at Federal Holiday which was dedicated to the observance of World Peace and was known as Armistice Day.

In 1954, after the major mobilization of troops during both World War II and Korea, President Eisenhower signed legislation that changed the word Armistice to the word Veterans. November 11th officially became a day to honor American veterans of all wars.

Today, we still observe Veterans Day on November 11th. This is not to be confused with Memorial Day, which it often is. Memorial Day is set aside to remember those who lost their lives while serving in the US military.

Veterans Day is set aside to show gratitude to all US military veterans both living and dead, with an emphasis on showing gratitude to those still living.