Celebrity in the Military: Michael Caine

Most know Michael Caine for his roles in Christopher Nolan’s Batman movies, Zulu, Austin Powers, and The Italian Job, among... 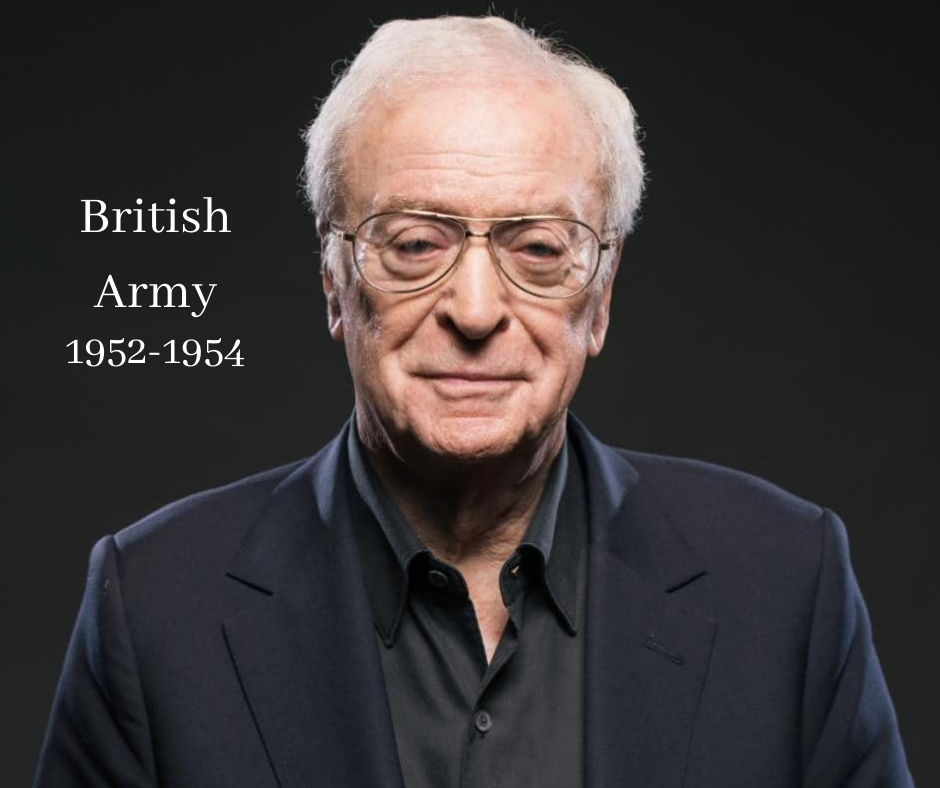 Most know Michael Caine for his roles in Christopher Nolan’s Batman movies, Zulu, Austin Powers, and The Italian Job, among a plethora of other roles spanning his seventy-plus year acting career. However, what you might not realize is, Caine is a veteran of the British Army. His two-year military career included time in combat during the Korean War. This traumatic time with the British Army would leave him with scars for many years to come.

Caine was called up for national service in 1952. He served with the British Army’s Fusiliers, which is an infantry regiment. He was originally posted with the British Army Of The Rhine (BAOR), a British occupation force stationed in Germany after World War II. Caine was only in Germany for a few months, however, before electing to transfer to Korea where the war was in full swing.

Caine spent a year in Korea, and he left the country a profoundly changed man. He used his time in the military as an aid for many of the roles he played. He had a very humble beginning to his life in South London. But, Caine ended up becoming one of the most beloved icons of British and international film. Now in his late 80s, Caine is still acting and has stated he has no plans to retire yet.