Check out these unique Fourth of July celebrations around the US

Every year I seem to do something different on Independence Day. One year I spent that day on the beach... 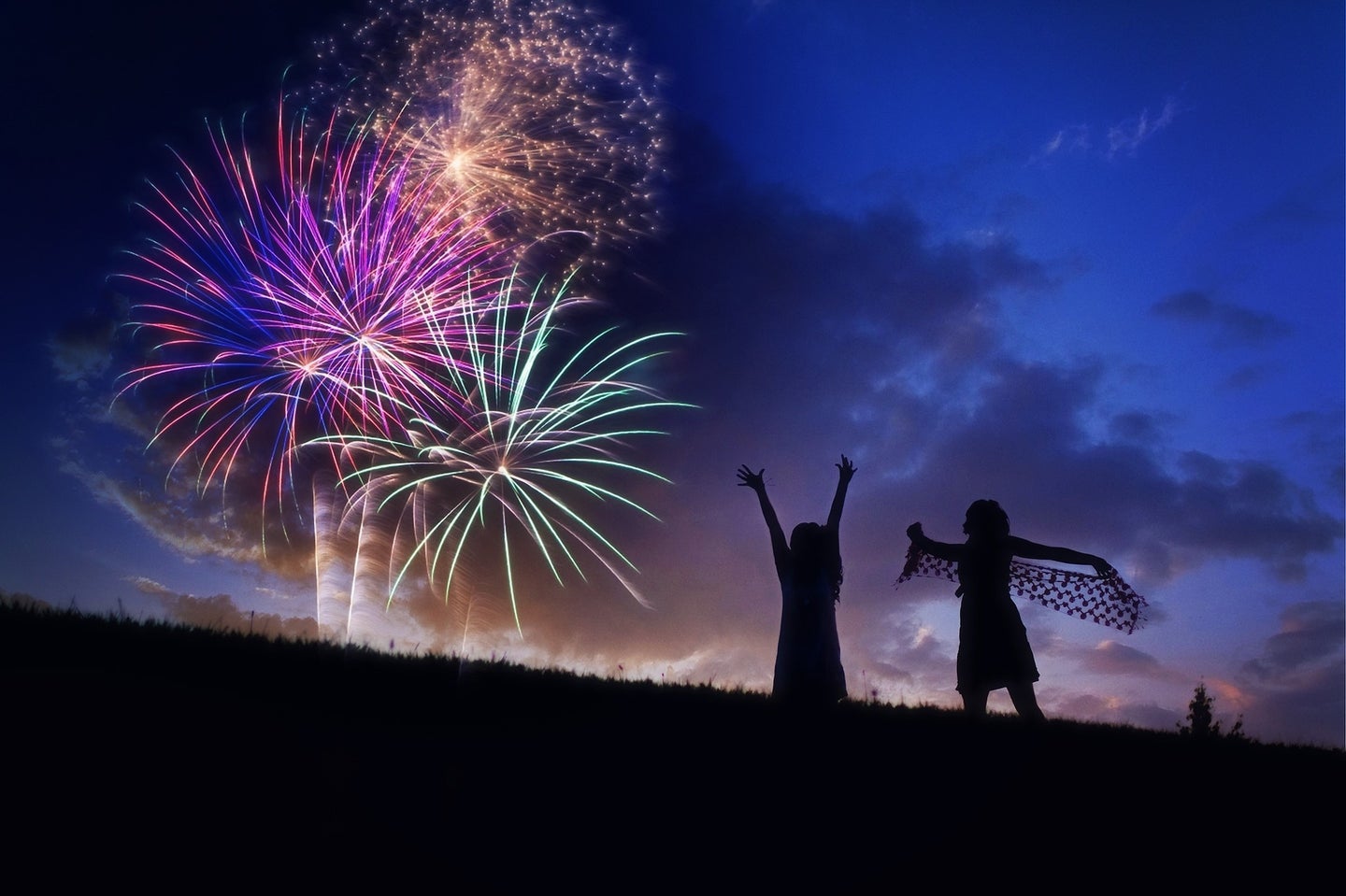 Every year I seem to do something different on Independence Day. One year I spent that day on the beach in Oahu, another, we watched fireworks to the backdrop of the Alps in Germany. We can even catch quite the fireworks show from our own backyard.

The Fourth of July is a special day for Americans, and there are some unique celebrations going on across the country. Check and see if any of these are close to you!

From 9 AM to 5 PM on July 4, you can enjoy so much at George Washington’s Mount Vernon. There will be day fireworks over the Potomac River, military re-enactments, a concert, and more. The cost of this is included in the price of a ticket to Mount Vernon.

Bryson City is a small town that borders the southern side of the Great Smoky Mountains. Here you will find an all-day, old fashioned street festival to end with the Star Spangled Banner and one of the best firework shows around. The Freedom Fest starts at 10 AM and goes until 11 PM on Everett Street. There will be a Rotary Club Firecracker 5K to start things off and a watermelon-eating contest, hula hoop off, a kid’s street with a bounce house as well as a five station bungee trampoline. You can enter your pet in the “Strut Your Mutt” event and rent a kayak or paddleboard and float down the Tuckasegee River.

On the 4th of July, they will have their famous parade, said to be the oldest Fourth of July celebration in the US. This parade, also called The Military, Civic, and Firemen’s Parade, will draw over 200,000 people from all over Rhode Island and the world. The celebration has been happening every year since 1785. The parade starts at 10:30 am at the corner of Chestnut Street and Hope Street.

Cody, Wyoming is a small town nearby Yellowstone National Park. They celebrate the 4th of July in a big way with their annual Cody Stampede. This year the Stampede will be July 1st-July4th. There will be rodeos, various parades, including a kiddie parade, a craft fair, musical performances, a 5K/10K walk/run, and fireworks to end the event.

Lake Tahoe is a freshwater lake on the border of Nevada and California, west of Carson City. There is nothing quite like watching a fireworks display over this lake, and there are some other events going on in the area, too. Catch the Lights on the Lake show in South Lake Tahoe starting at 9:45 PM on July 4. This firework show is one of the best in the country. You can also go to the Red, White, and Tahoe Blue festival in Incline Village and Crystal Bay. They also have a fireworks show on the Fourth.

Use your military discount at Disneyland for the fourth of July and enjoy their celebration. Disney’s Celebrate America is a Fourth of July concert in the sky above the Sleeping Beauty Castle. This show will happen each night from July 1 to July 4 at 9:25 PM. You can also catch the 3rd Marine Aircraft Wing Band from Miramar that will have several performances throughout the day. There will be a special patriotic pre-show at Disney’s California Adventure during the 9 PM and 10:15 PM performances of World of Color.

If you are near San Antonio, you should check out Independence Day at the Alamo. Starting at 9:30 AM until 2:30 PM, there will be readings of the Declaration of Independence, historical reenactments, and musket-firing demonstrations. There will also be music and free paletas, which are frozen fruit bars. You can also take photos with the re-enactors and plan to spend this day celebrating history in a historical place.

Head on out to the Everglades for this Kissimmee Fourth of July celebration. At the Celebration Town Center, you should come dressed in your favorite superhero or sci-fi star. There will be a costume contest, a bounce house, jousting matches, face painting, and live music. There will be a fireworks show with a sci-fi soundtrack. The events start at 4 PM and go until 11:30 PM on the Fourth.