A Civil War veteran has waited 103 years to be buried at the Washington Veterans Home cemetery. Zachariah M. Stucker... 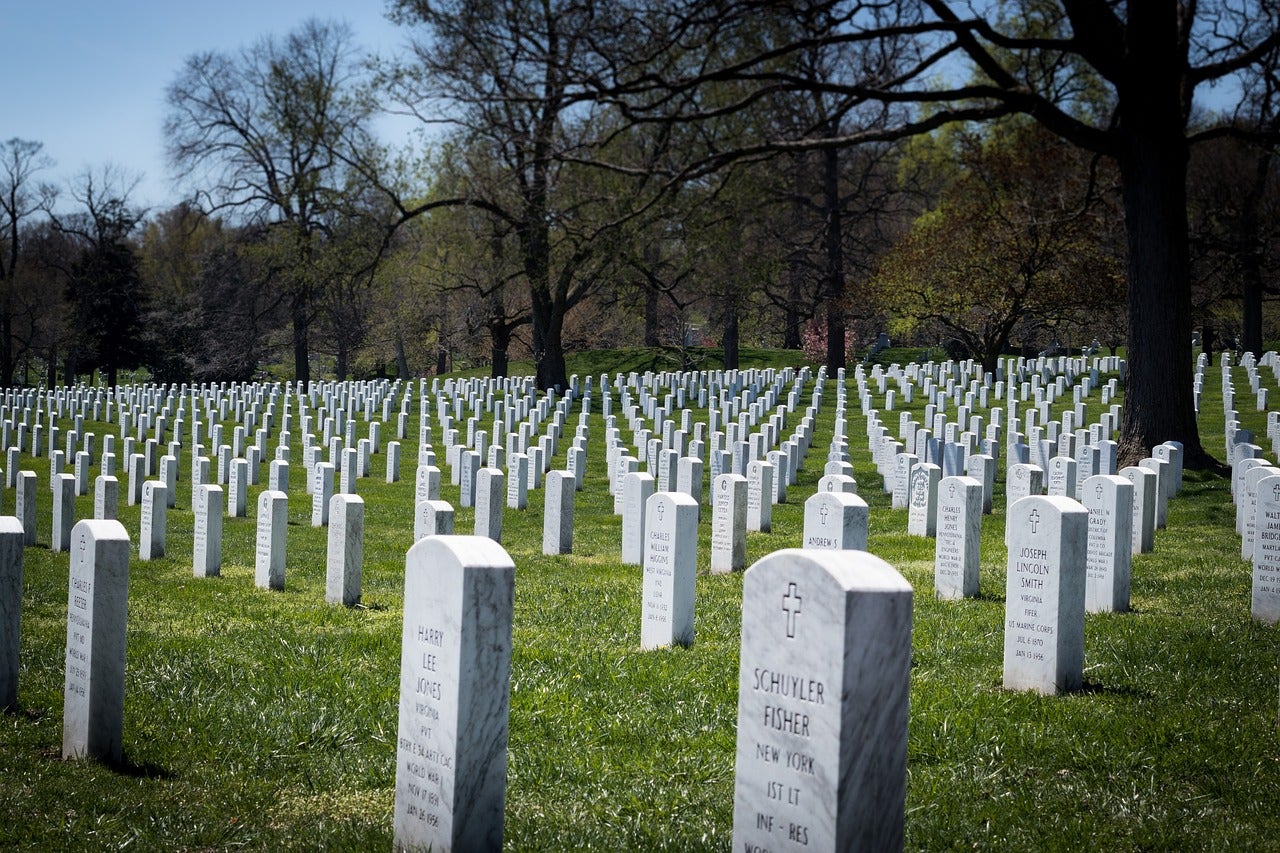 A Civil War veteran has waited 103 years to be buried at the Washington Veterans Home cemetery.

Stucker’s body was sent to Seattle for cremation, but his remains were never returned.

Missing in America Project volunteer P.J. Braun discovered Stucker in a list of names of unclaimed remains in temporary storage at Lake View Cemetery in Seattle. From about 1,100 people, the group verified 85 veterans and spouses who are eligible for Veterans Administration burial benefits. They’ll receive final military honors and be interred at Tahoma National Cemetery in Kent or Washington State Veterans Cemetery in Medical Lake.

The VA twice couldn’t confirm Stucker’s eligibility despite much documentation submitted by the group.

“The supervisor blew me off,” said volunteer Bob Patrick. “She basically told me to go away and not bother her anymore. Then I got the idea to talk to Retsil.”

He contacted veterans home officials and told them Stucker’s story and that he died at Retsil. He asked if they be interested in bringing him back.

Stucker will be interred at the veterans home cemetery on Olney Road on Sept. 28, at noon or 1 p.m. The time hasn’t been finalized. The public is invited.

Born in 1845, Stucker grew up in Illinois. He joined the Union Army as a musician in 1861 at the age of 16, re-enlisted in 1864 and mustered out as a private after the end of the war in 1865, said Civil War historian James Dimond of Kent, who helped the Missing in America Project conduct research on Stucker.

As a member of Company A, 48th Illinois Infantry Regiment, Stucker fought in in every major battle under Gens. Grant and Sherman, Dimond said.

After the war, he worked as a laborer in the West, including Bremerton, until 1910, when was physically unable and entered the veterans home.

When Patrick called the veterans home to see if Stucker could be interred there, “Of course we didn’t hesitate to say yes,” said veterans benefit specialist Cindy Muyskens.

She dug into the facility’s records and could only find a card that said Stucker was resident No. 526 with his name, age and branch of service. He never married or had children, so nobody picked up his remains from the cemetery.

“(The funeral home) had no family to contact, so after they cremated him they stuck him on the shelf,” Muyskens said. “It is strange for me to fathom that he just sat there for 100 years without anyone picking him up and saying, ‘What do we do with this?’

“We’re going to do right by him, finally.”