Nancy Edwards remembers her late former husband’s struggles with post-traumatic stress disorder from his military service during the Vietnam War.... 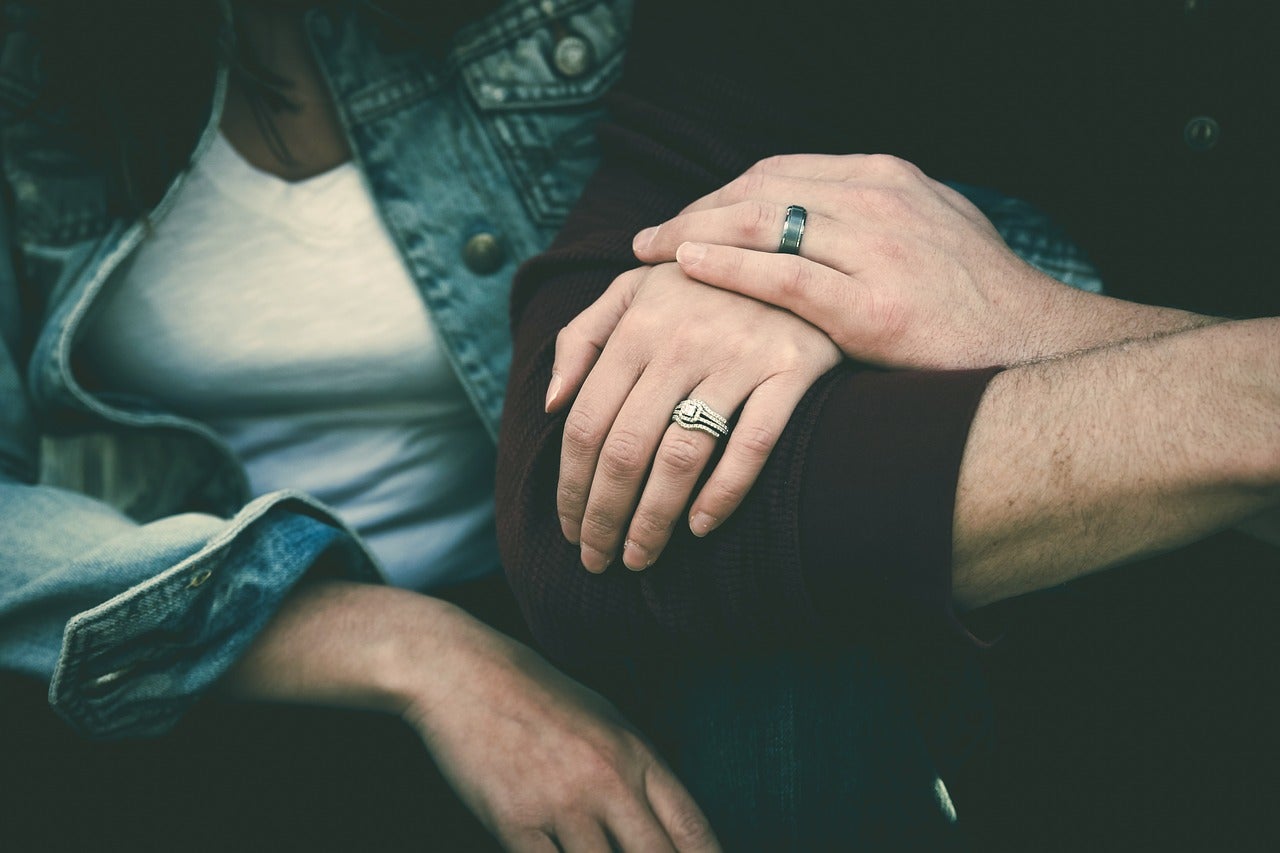 Nancy Edwards remembers her late former husband’s struggles with post-traumatic stress disorder from his military service during the Vietnam War.

She remembers how hard it was not only on him, but on their family.

Now, Edwards and Judy Meyers, both longtime volunteers with Iowa’s Black Hawk County Chapter of the National Alliance for Mentally Ill, are putting on what may be one of the first classes for family members, partners and caregivers of and to veterans with PTSD.

Meyers and Edwards both have taught NAMI’s “Family to Family” classes, but the organization recently secured support from a number of organizations and businesses, and recently received certification to lead the classes.

Meyers said her family, too, is going through some challenges with her father-in-law, who is in assisted living and receiving Veterans Administration assistance.

NAMI Homefront is more geared toward families of veterans, addressing family stresses resulting from military deployment and the impact on children.

Deployed troops may be trained not to show emotion in battle and to follow orders, Edwards said. “But when they come back it’s hard to connect with family members and spouses. It’s hard to re-adjust, being on hyper alert with everything.”

She recalled a time when she and her husband went out to dinner, and he started to figure out escape routes from where they were dining. “I didn’t realize he was going into that state of hyper–vigilance. All I could do was to try to calm him down. He’d always sit where he could see anything. I didn’t realize how much stress he’d been in.”

They met two years after his service. “Now I know. But in 1976, I didn’t know that. It affects the whole family.”

Eventually they divorced; her husband died in 2003 of cancer related to exposure to the toxic defoliant Agent Orange, a carcinogen. She said a class such as NAMI Homefront would have helped them through the tough times prior to his illness.

“This just gives people the tools and education and information to understand some of what they’ve been through, some of how the brain works and the coping skills that family members can use to help balance things out, get them the help they need,” she said.

More attention has been focused on PTSD with returning veterans of more recent conflicts in Iraq and Afghanistan who already have started families of their own as adults, but the condition spans all eras and conflicts, said Kevin Dill and Neal Jarnigan, executive directors of the Black Hawk and Bremer Veteran Affairs offices, respectively.

“We probably average 10 to 15 veterans a month coming in to seek help with their PTSD. Really, they range from World War II all the way to today,” Dill said. “Most of them now are Vietnam vets. We’re starting to see an increase in post-9/11 and the (1991 Persian) Gulf War. But I still have the World War II and Korea vets, with their wives bringing them in, looking for assistance with their PTSD, and their wives looking for assistance. So it’s a wide range, still today.”

“We have about the same number that come in with PTSD,” Jarnigan said. “When we do our interviews with veterans, we at least broach that subject. What we found is the majority of our veterans seeking support are Vietnam era. The younger veterans – which the Vietnam veterans did when they came back – they suppress a lot of that stuff, I think it doesn’t take too much work to kind of pull that out.”

Edwards said the WAVP, home to multiple veteran organizations, gives people who individually may be members of those different organizations a chance to support and serve each other — including numerous veterans who are not experiencing PTSD.

Attendance at the NAMI Homefront class is confidential and will be held in a private classroom at the post. It’s a “family peer” driven class, with those peers leading the class trained and certified, Meyers emphasized.

“There are many veterans who are OK and are just looking for resources,” Edwards said. “It’s not every veteran who has PTSD. And I don’t want employers to think they can’t hire veterans. Some do very well in jobs even if they have PTSD. It’s not a fault of theirs. It’s just a normal response to abnormal circumstances.”