Did you know that on this day in 1790 Alexander Hamilton created what we now know as the US Coast... 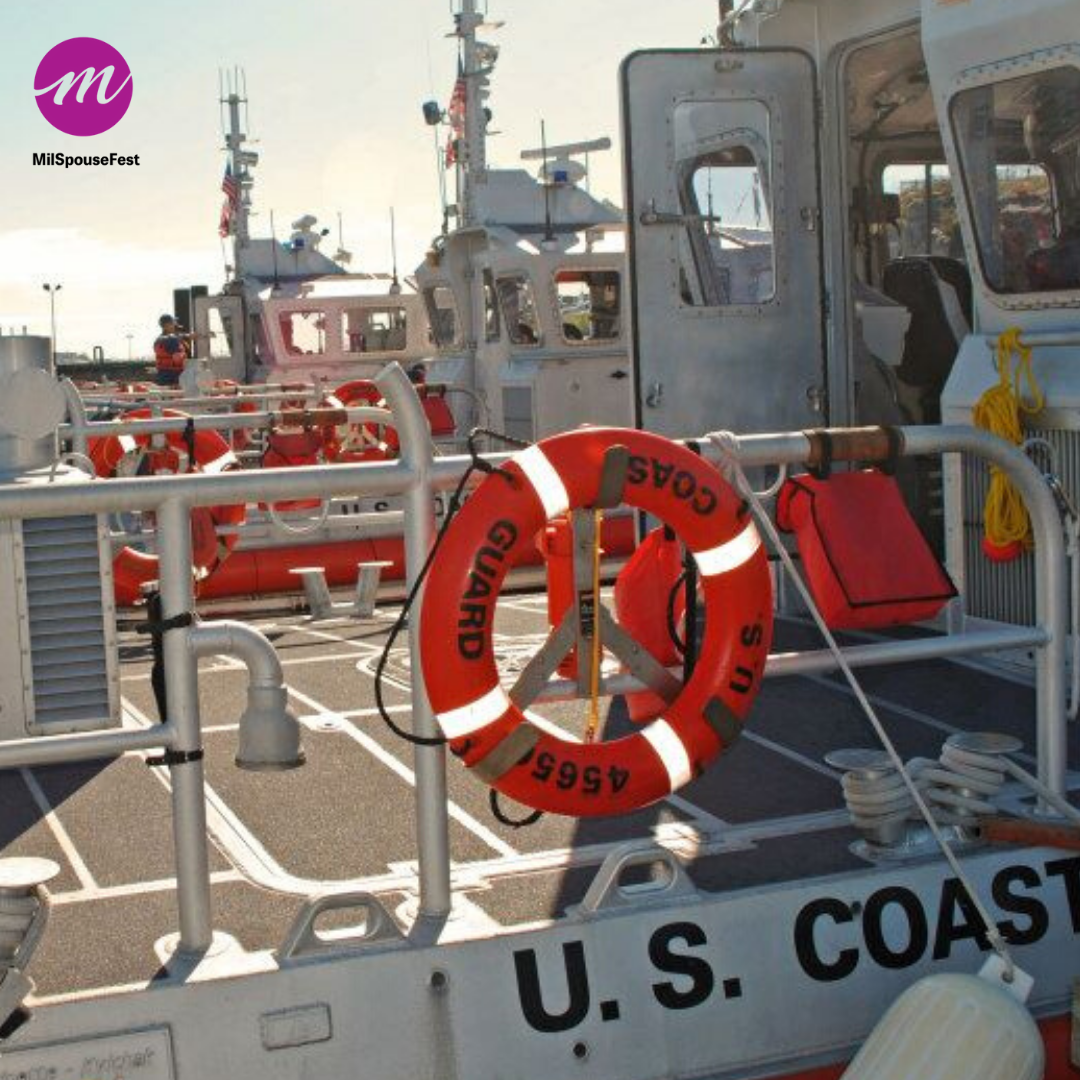 Did you know that on this day in 1790 Alexander Hamilton created what we now know as the US Coast Guard?

In 1790, the country was recovering from the Revolutionary War, they were trying to define what their new found independence meant. Alexander Hamilton felt that the fate of the economy lied within the taxes put on the ports and exports. He also knew that they would have to form a maritime force to enforce these new laws that were being put into practice. Thus on August 4, 1790 the Revenue Cutter Service was formed.

It wouldn’t be until January 20, 1915, that the Coast Guard as we know it would become a reality. This was when the House voted to join together the Revenue Cutter Service and the Life-Saving Service, creating the United States Coast Guard. As the 2,000 men of the Revenue Cutter Service and the 2,300 civilian men of the Life-Saving Service joined together under one banner, Commander Bertholf, the first Commandant of the Coast Guard, had this to say, “It is by means of military drills, training and discipline that the service is enabled to maintain that state of preparedness for the prompt performance of its most important civil duties… the organization of the service must be and is by law military.”

Today, some 229 years later, the Coast Guard is still a valued branch of the United States Armed Forces. Many of their missions remain the same, while new ones are being added all the time as the world changes and evolves.

They are the smallest branch with the most missions, and the men and women who serve in the Coast Guard are proud to carry out each and every one of those missions every day.

Do you have a Coastie in your life?