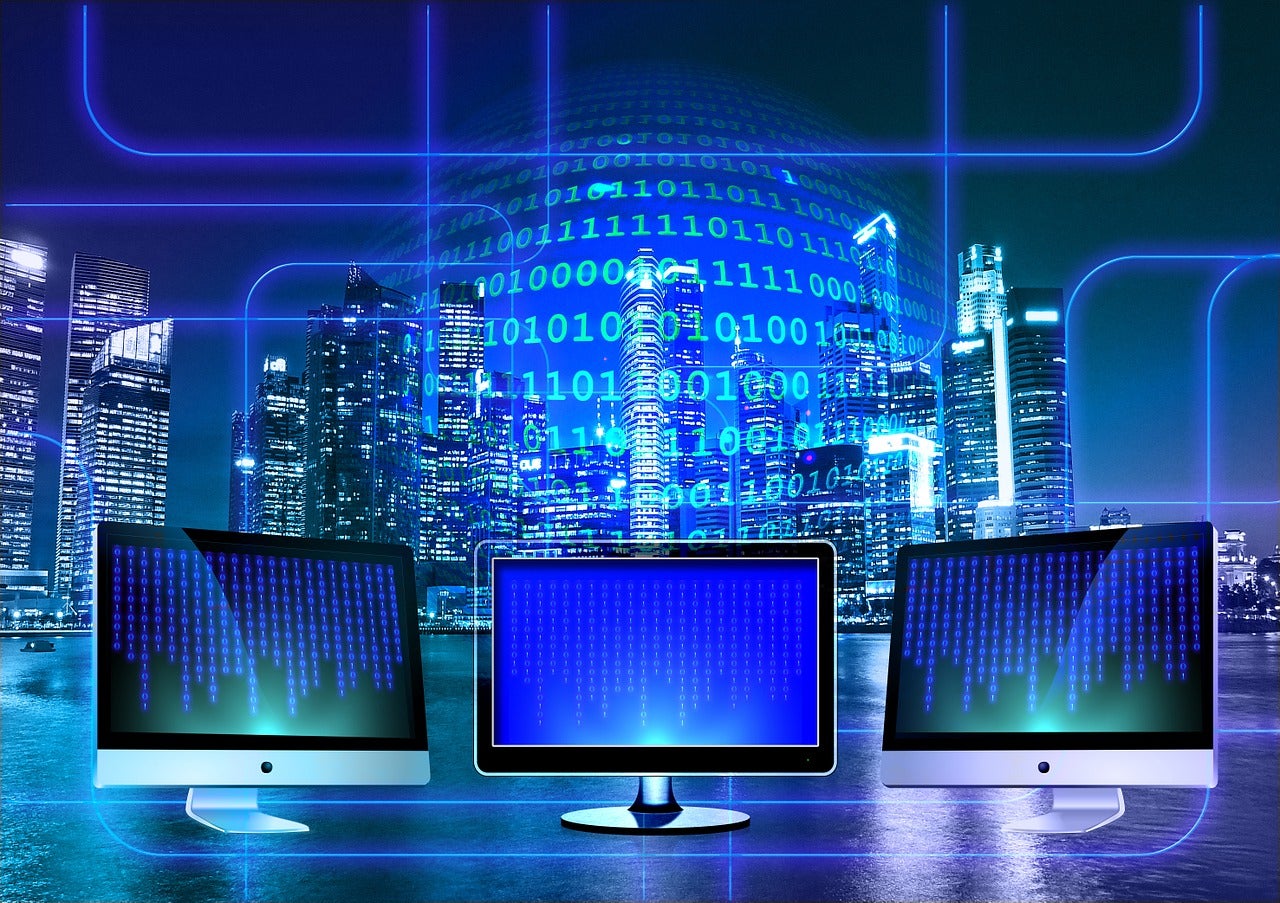 Seventeen military personnel transitioning to civilian work – 16 from Fort Carson and one from the Air Force Academy – started the 20-week SecureSet Academy cybersecurity training program, called Core Technical Program, on July 31 to get them ready for civilian careers as security engineers, penetration testers, security consultants or information assurance analysts. They are part of a new initiative at Fort Carson to add cybersecurity training to the post’s career skills program for soldiers who are leaving the Army, but the training is available to personnel from any military installation.

“We hope to enroll 25 (military personnel) in the next round of classes beginning in January,” said Martha Laughman, senior manager of workforce investments for SecureSet. “All of our (military) students are preplaced with an employer, who provide them with scholarships. We hope to have 100 percent of them placed by the end of the program in December.”

The SecureSet curriculum includes 800 hours of instruction and labs in 12 courses that include network fundamentals and security, system fundamentals and security, cryptography, detection and logs, risk and compliance, threat intelligence, strategy and analysis and security culture. All of the courses and labs will be at SecureSet’s campus, 523 S. Cascade Ave., Suite 140. Tuition for military personnel is $25,000, though $10,000 is paid by a corporate scholarship with the rest eligible for GI Bill education benefits, and also includes Security Plus and Certified Information Systems Security Professional certifications.

SecureSet’s Core Technical Program for military personnel also is open to veterans, members of the National Guard and Reserves and spouses, but tuition for the civilian program is $20,000 because it does not include the certifications, Laughman said. Military program students are in the same classes as civilian students, she said.

Denver-based SecureSet opened its Colorado Springs campus at a temporary location in January and moved to the downtown location in July. The company, which also operates campuses in Denver and Tampa, Fla., offers two other programs – a 36-week version of the Core Technical Program on nights and weekends and a 12-week Hunt Analyst training program for security analysts.