Commissary, family programs would get increase under 2018 plan

By Amy Bushatz, Military.com and Spousebuzz.com Many military family programs, including the commissary, would see a funding increase under a... 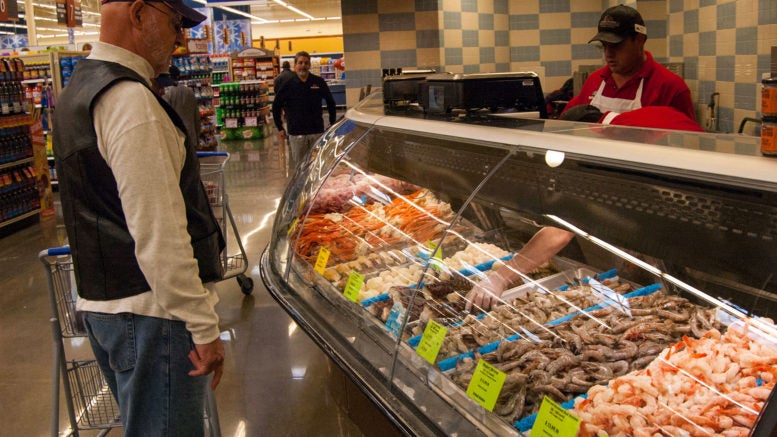 Many military family programs, including the commissary, would see a funding increase under a new Pentagon budget proposal released today.

Funding for the Defense Commissary Agency (DeCa) has long been a source of contention among both administration budget proposals under former President Barack Obama and on Capitol Hill. A parade of proposals over the last several years looked to defund or overhaul the system and force it to become self-sustaining. Legislation passed in 2015 and 2016 cleared the way for the agency to turn a profit, with the goal of eventually funding some of its own operation costs by no longer selling goods only at cost, plus a five percent surcharge.

But if President Donald Trump’s budget proposal goes through, full funding for the system would be restored. And although the proposal is silent on policy implications, the 2018 Defense Department budget proposal looks to return the system to its 2016 funding level of $1.4 billion, up $200 million from this year’s level.

The commissary isn’t the only family-related program that would see an increase under the plan. The 2018 request looks for a total of $8.3 billion in operation funding for military family support, including Morale, Welfare and Recreation (MWR) programs, family support centers and non-medical counseling, DoD schools and military spouse employment programs. That’s $600 million more than current levels, according to budget documents.

The budget request does not address housing allowance rates, or the controversial plan proposed in the past to overhaul the Basic Allowance for Housing (BAH) structure for dual-military couples and troops who share off-base housing.

The family program spending increases come in tandem with a separate proposal that would increase out of pocket healthcare costs for military retirees, regardless of when they entered service. The proposal also includes a 2.1 percent pay increase.

The proposed budget must gain the approval of Capitol Hill before becoming law, a process that could prove to be an uphill battle and take months if not longer as some lawmakers have already described the president’s budget request as “dead on arrival.”