Have you been on the military commissary’s website recently? If you’re like about 60 percent of Commissaries.com users, you’ve visited the site from your... 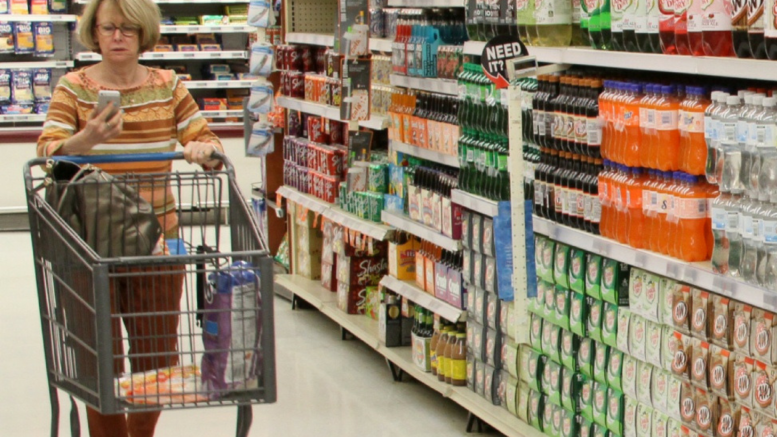 Have you been on the military commissary’s website recently? If you’re like about 60 percent of Commissaries.com users, you’ve visited the site from your mobile phone or tablet, officials there said in a late July release.

But until early this month your mobile experience on the site was, well, not the best. That’s because the site’s design before its recent upgrade early this month wasn’t exactly mobile friendly.

And now it is.

The site upgrade, which was launched August 7,  boasts an improved “savings center” where customers can view their local deals and events, including current sales flyers. Users can also now select a default store location so they can see the address, hours and other information on a single page. The site also has searchable recipes and the system’s coupon “reward” card page.

For the time being the site’s feature that allows users to login and view all of their local store’s sales and corresponding prices has been disabled on both the mobile and desktop sites. That feature was downright mobile unfriendly before, so hopefully when relaunched it will be much easier to view on the go.

The change comes to the commissary site more than two years after the system introduced free wifiin its stores and as it is implementing a new pricing structure in some locations under the continuing possibility of lawmaker-driven cuts.