Congress and the Future of the Selective Service

Congress and the Future of the Selective Service With it looking more likely that women will be able to serve... 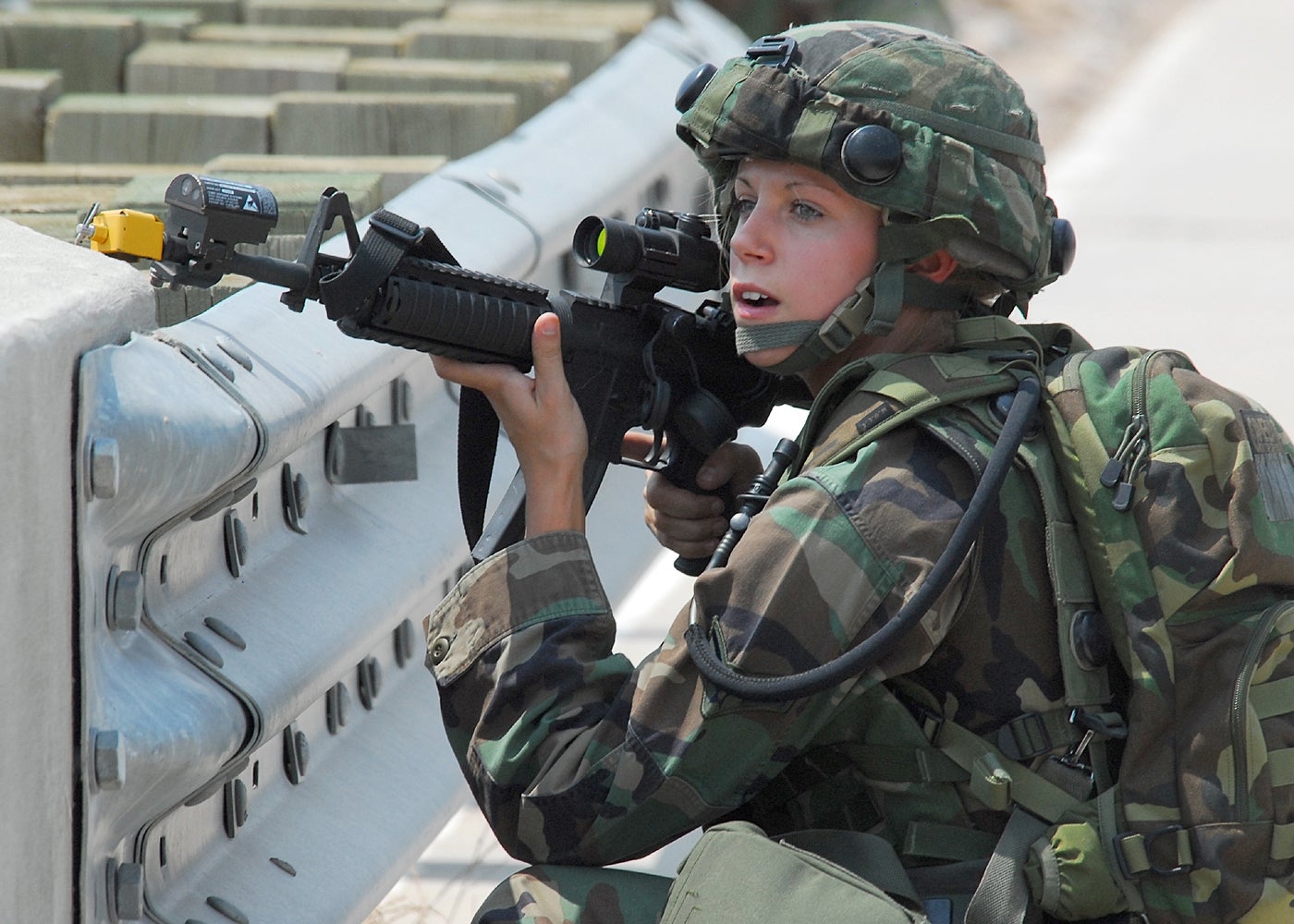 Congress and the Future of the Selective Service

With it looking more likely that women will be able to serve in combat roles, the entire foundation for not drafting women is about to crumble. Despite opinions like that of Sarah Smiley, well-known author and military spouse, that our daughters are safe from the draft, they are not. The current is pulling hard in the other direction.

In fact, if mandated by Congress, the Selective Service System (SSS) is already prepared to make the transition. Their website states:

With respect to information on what it would take for Selective Service to operate if the law were changed, if given the mission and additional funding, the Agency would be capable of registering women.

There is good reason to be thinking of the future of the Selective Service. The Defense Advisory Committee on Women in the Service (DACOWITS) recently discussed the issue at their annual meeting this past September. They requested information from the SSS about the feasibility of mandating the registration of women. Mariano Campos, Jr., the Selective Service Associate Director for Operations, sent this reply:

Current projections indicate that SSS would require an additional 30 full time equivalents (FTE) and approximately $7.5 million in additional funding to execute this mandate.  The additional FTEs would primarily support functions directly related to the increase in transaction volume, such as responding to public inquiries (in writing and by telephone), data entry, public outreach, report analyses, data correction, processing inbound mail, and printing and assembling outbound letters.  The additional funding covers start-up costs like software engineering, fortified cyber security, network, systems, facility upgrades, as well as recurring labor and operating costs (material and equipment).     With this information in hand, DACOWITS unanimously voted to request that the Secretary of Defense recommend legislation that “mandates women between the ages of 18 and 26 fulfill the same selective service registration requirements as men.”

Of course, without a Congressional mandate, women will never be included in the Selective Service. And with Congress finding bi-partisan agreement difficult to manage, it may be a while before the topic gets any play. However, there are recent examples of legislation that question the future of the Selective Service and that could quickly make a come-back if Congress finds the political will.  This past March, Representative Charlie Rangel (D-NY) filed H.R. 1509 with the intent to “amend the Military Selective Service Act to require the reinstatement of the draft whenever an authorization on the use of military force or declaration of war is in effect and to provide for the registration of women with the Selective Service System.” The bill has no co-sponsor but was referred to the Subcommittee on Military Personnel on August 13, 2015.

Back in 2013, a different approach was taken by a couple of Congressmen. Rather than include women in the draft, Representatives Peter DeFazio (D-OR) and Mike Coffman (R-CO) proposed legislation to abolish the Selective Service, a system they deem obsolete and unnecessary in light of the huge success of the all volunteer force. They claim a savings of $24 million dollars per year.

When asked about the future of the SSS, Director Larry Romo emphasized a continuing need for the organization. He recalled these words from President Clinton on May 18, 1994:

“Maintaining the Selective Service System and draft registration provides a hedge against unforeseen threats and a relatively low cost “insurance policy” against our underestimating the maximum level of threat we expect our Armed Forces to face…. terminating the SSS and draft registration now could send the wrong signal to our potential enemies who are watching for signs of U.S. resolve… as fewer and fewer members of our society have direct military experience, it is increasingly important to maintain the link between the All-Volunteer Force and our society-at-large. The Armed Forces must also know that the general population stands behind them, committed to serve, should the preservation of our national security so require.”

Mr. Romo also makes an important point. Every Secretary of Defence since 1994, whether appointed by a Democrat or a Republican, has supported the Selective Service. Certainly it is only a matter of time before the current Secretary of Defense, Ashton Carter, makes a statement not only about Selective Service but about universal registration of 18-26 year olds. His recent comment on how preventing women from serving in combat jobs would be “crazy” as it would limit the search for the most qualified military candidates to only half the population rings true. It would take some mental gymnastics for him to backtrack and state that a future draft should only rely on half the population.

The most difficult decision Congress will have to make will be up to them. Abolishing the Selective Service outright and never debating the inclusion of women in the draft might be more politically expedient than having a debate about drafting our nation’s daughters.

If you have a strong opinion either way, your first step is to call your elected Representative and/or Senators and share your opinion. While on the phone with their staff, ask where your elected official stands. We’re curious and would love to know as well so feel free to share the answers you obtain in the comments below.

To Read Part 1 of this article, please click here.