A Missouri veteran and others who were exposed to mustard gas and lewisite experimentation during World War II may finally... 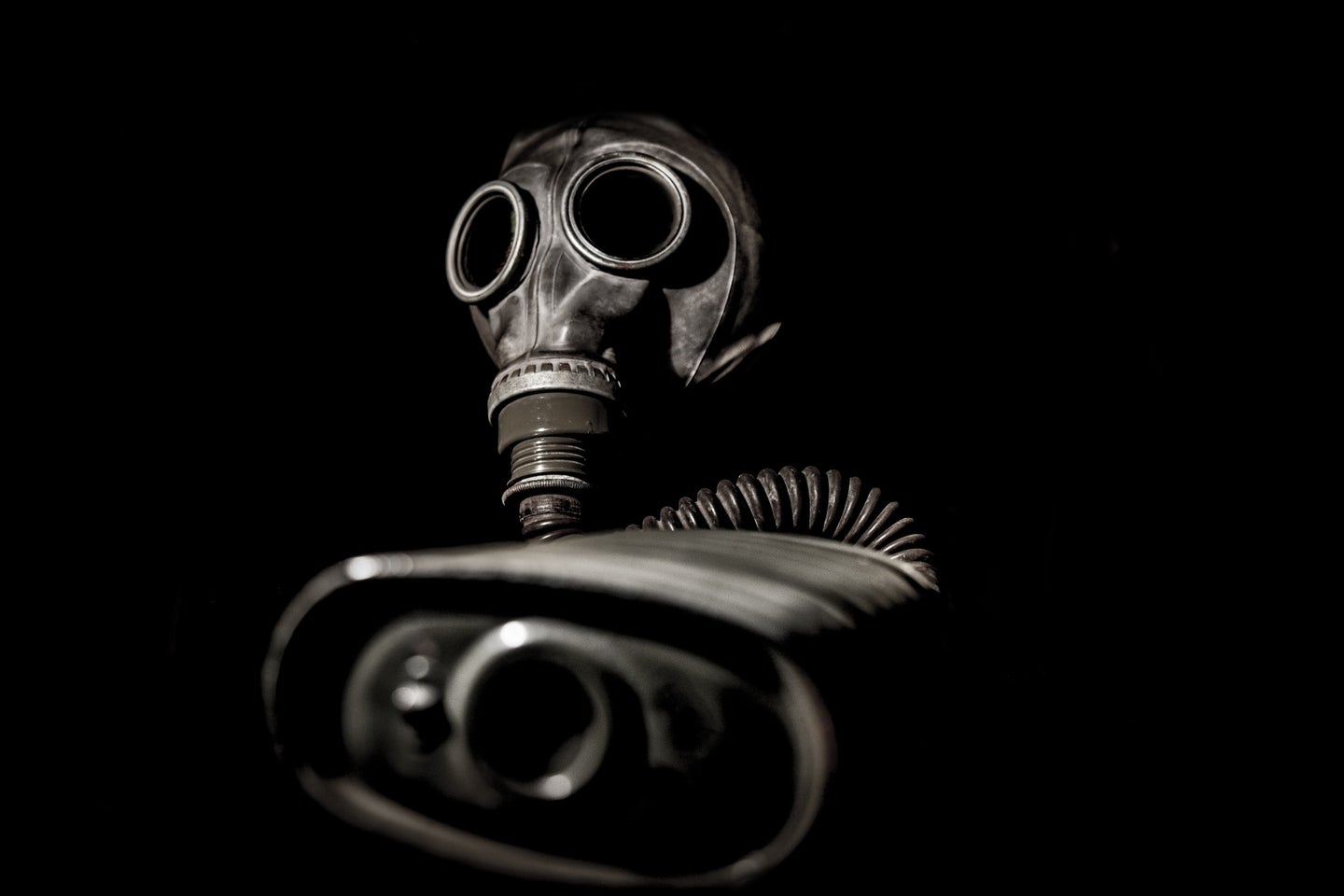 A Missouri veteran and others who were exposed to mustard gas and lewisite experimentation during World War II may finally be able to claim Veterans Affairs benefits.

A provision in the GI Bill expansion that passed through Congress on Wednesday night would revamp VA policy regarding benefits awarded for mustard gas exposure. The legislation now goes to the president.

Mustard gas experiments were conducted on U.S. servicemen and remained classified until 1975. The military lifted an oath of secrecy for servicemen in the 1990s.

The new policy would require the VA to reconsider all denied claims for alleged full-body exposure to mustard gas and lewisite brought by World War II veterans who were stationed at 22 locations, including Camp Crowder, Mo. Under the new law, the burden of proof for those claims would fall on the VA, rather than veterans. The legislation also calls for reports on mustard gas testing and the VA response to testing to be issued by the secretaries of Defense and Veterans Affairs.

Harrell, 90, of Macon, is the last living Missouri veteran exposed to the experiments, according to McCaskill’s office. He was stationed at Camp Crowder. McCaskill said about 400 veterans of the experiments were still alive nationwide.

Harrell’s daughter, Beverly Howe, said by phone Thursday that she remembered her father having medical issues during her childhood. “When he came home from work, all he could do was sit down,” Howe said.

The legislation came with an expected price tag of $9 million over 10 years, though McCaskill called that number “frankly, high” because of the age of the surviving veterans.

McCaskill will call for the VA to expedite processing of the veterans’ claims, she said by phone Thursday morning.

“It’s frankly less about the benefits that Arla deserves, and will now receive,” McCaskill said in a news release. “It’s about recognizing what he sacrificed for this country, and that he and his family deserve to hear three simple words from their government. We believe you.”

Blunt, in an emailed statement, said: “The VA has inexcusably denied benefits to Arla Harrell and countless other WWII veterans who suffered lifelong illness due to the unconscionable experiments they were forced to endure. Heroes like Arla will finally receive the acknowledgment, assistance and care they deserve.”