The 2017 National Defense Authorization Act — the Pentagon’s budget for next year — has just been introduced to the... 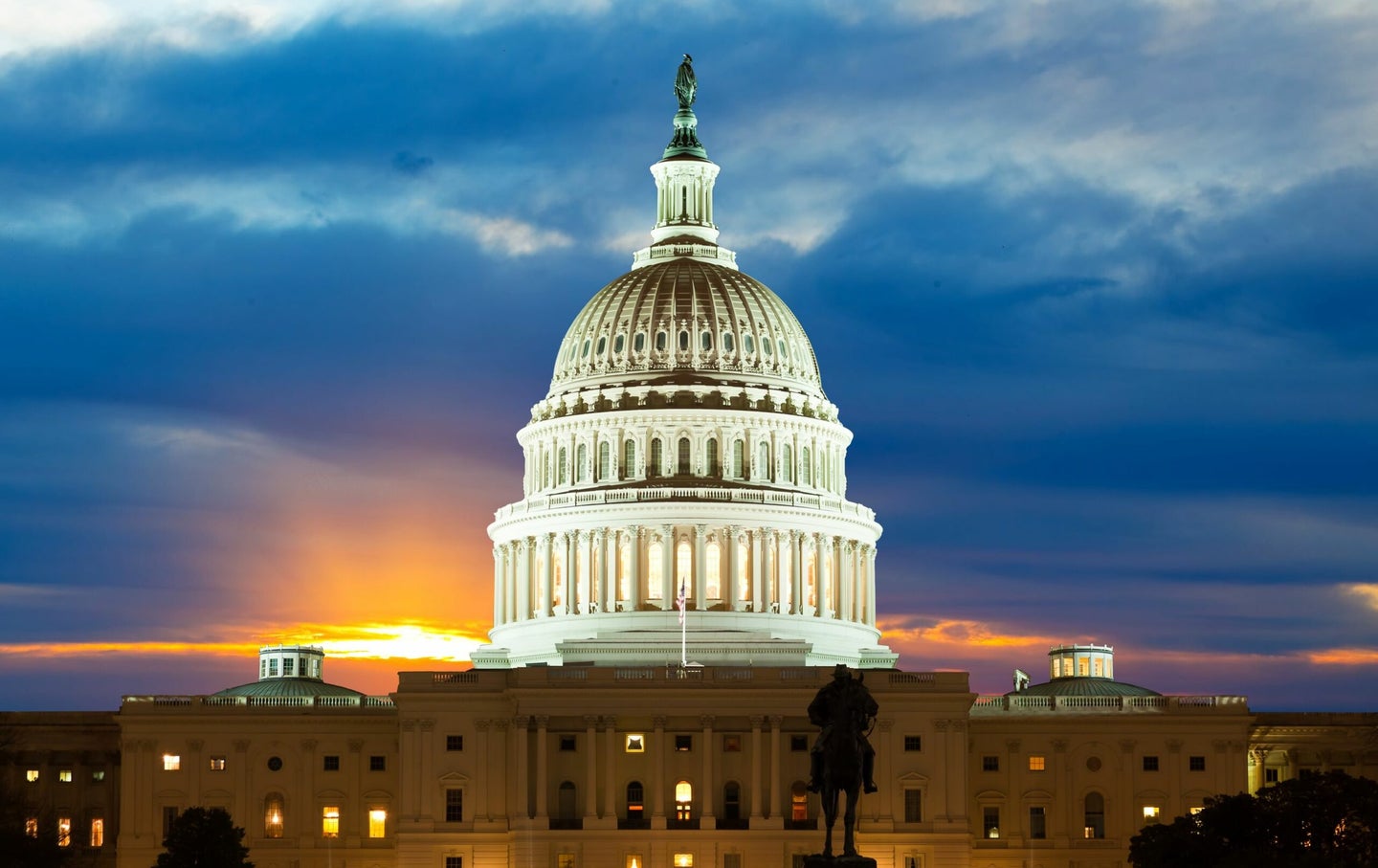 The 2017 National Defense Authorization Act — the Pentagon’s budget for next year — has just been introduced to the House of Representatives, and it includes a number of provisions over and above President Obama’s original request — a fact that could cause the bill to hit a few speed bumps as it makes its way through the Senate, to the White House, and then back to the Hill again. According to a Washington Examiner report, Democratic lawmakers and Obama have stated that they won’t approve any defense budget increases without comparable increases in non-defense spending, and it doesn’t appear Republicans have any to offer up.

The current version of the NDAA making its way through the House includes the following:

The current version of the bill removes the controversial Russell Amendment, that critics claimed used government dollars to sanction discrimination by race, gender, and sexual orientation. Republicans agreed to leave the language out of the final bill because “new paths have opened up to address those issues” because of Trump’s election, according to the Washington Examiner report.

All of this activity comes just weeks before Donald Trump’s inauguration, and while on the stump during his candidacy, he was adamant that he intended to boost military spending and “take care of the troops.”