Controversial preacher Rev. Rob Lee IV has a deal to publish a book about his journey from Confederate-flag flying teenager... 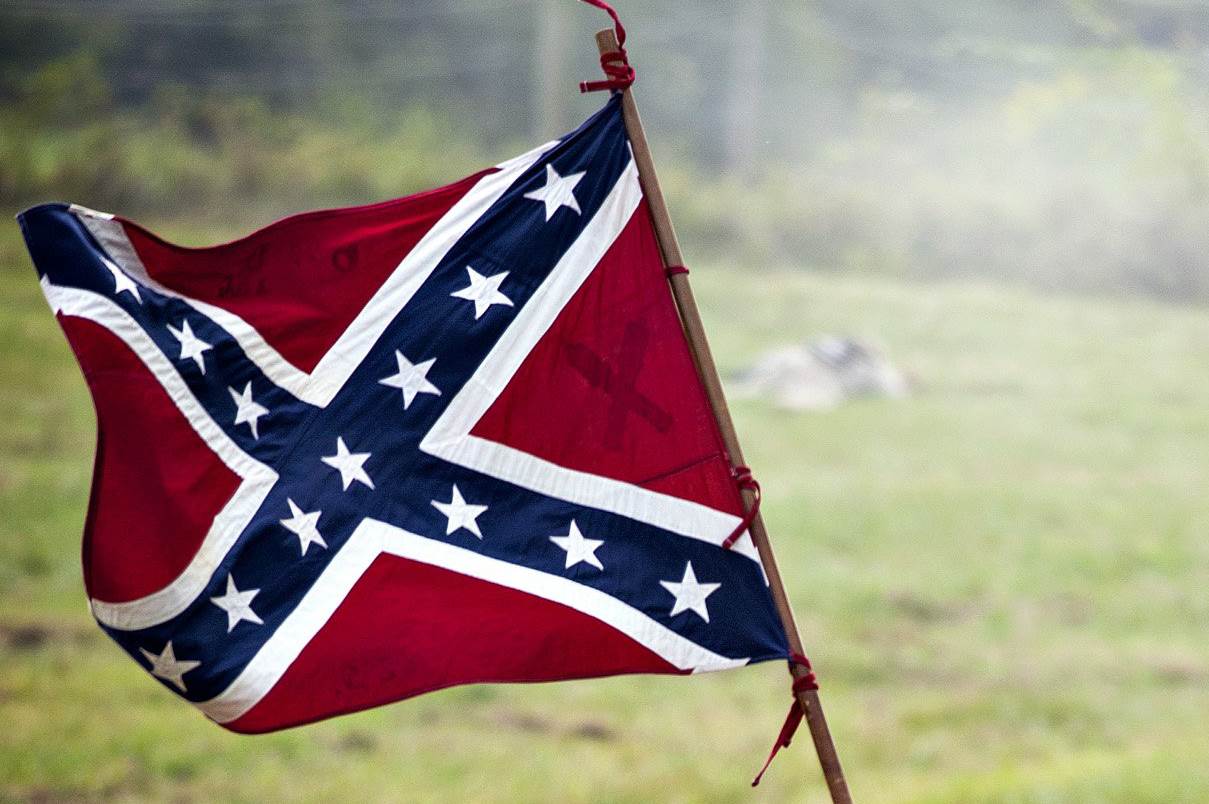 Controversial preacher Rev. Rob Lee IV has a deal to publish a book about his journey from Confederate-flag flying teenager — and distant Robert E. Lee relative — to racism-renouncing celebrity pastor.

“A memoir with a mission is what we’re calling it,” Lee said in a phone interview recently. The working title is “A Sin By Any Other Name: On Race, My Love Letter to the South.”

Lee said the book will talk about what he sees as America’s original sin — white supremacy — as it has been institutionalized in society, including in the church. He’ll examine low points where, he says, people continue to segregate themselves and concentrate on ways in which they are different. He’ll also write about high points, in which people have difficult but frank conversations about their prejudices and try to learn more generous ways of thinking.

It’s been a whirlwind year for Lee, 25, who is the fourth great-nephew of Confederate Gen. Robert E. Lee.

Lee and his wife were living in Boone, where he is an adjunct instructor at Appalachian State University and also a pastor at a church in Winston-Salem, when violence broke out in Charlottesville, Va., in August. White supremacists had called for a rally to protest the city’s plan to move a statue of Robert E. Lee out of a public park, and they clashed with counter-protesters.

A self-described neo-Nazi drove his car into a group of the counter-protesters, killing Heather Heyer of Charlottesville.

Rob Lee used the moment — and his family lineage — to denounce white supremacy and what he saw as a sort of idol-worshiping of Confederate monuments. After speaking to state and national news outlets and using Twitter and Facebook to spread the message, he was invited to go on MTV’s Video Music Awards to introduce Heyer’s mother on the show.

Afterward, he said, some of the members of the church where he worked in Winston-Salem disagreed with his views, and he resigned his post. Church officials have said they supported him.

Later, Lee appeared on ABC’s “The View,” where he said white Christians need to find a “different way of doing church” that is more aligned with the teachings of Jesus.

Since then, Lee has spent many weekends on the road, guest-preaching at churches all over the nation. He said he has been invited by roughly equal numbers of predominantly black and predominantly white congregations, which he finds encouraging.

Lee said he and his wife will be moving in December back to Statesville, where he was raised, and he will concentrate on finishing the book. He has five chapters written so far, he said, and he hopes it will be comparable in some ways to Tim Tyson’s “Blood Done Sign My Name,” about a racially motivated murder in Oxford, N.C., in 1970, and “Hillbilly Elegy,” J.D. Vance’s book about the cultural and economic struggles of Appalachia.

Lee said he will continue to teach at ASU this academic year.

Lee is a graduate of Duke University’s Divinity School. While a student there, he was a pastoral intern at Raleigh’s Edenton Street United Methodist Church.

He said he has had several job offers since he started telling the story of how he was influenced by strong black women — a babysitter and his confirmation mentor at church — leading him to question his proud display of a Confederate flag on his bedroom wall.

Soon, he said, he expects to finalize details of a new job with a church that will allow him to continue living and working in the South, where he said he feels called to be.

“I’ve been offered jobs elsewhere, but my wife and I have decided it’s better to stay here,” he said. “If all the progressive people leave, then there will be no one left to call out all the phobias. There is a progressive vein of Christianity in the South that needs to be uplifted.”