Could you be addicted to travel?

Do you find yourself overcome by sadness when a vacation comes to an end? Do the images on social media... 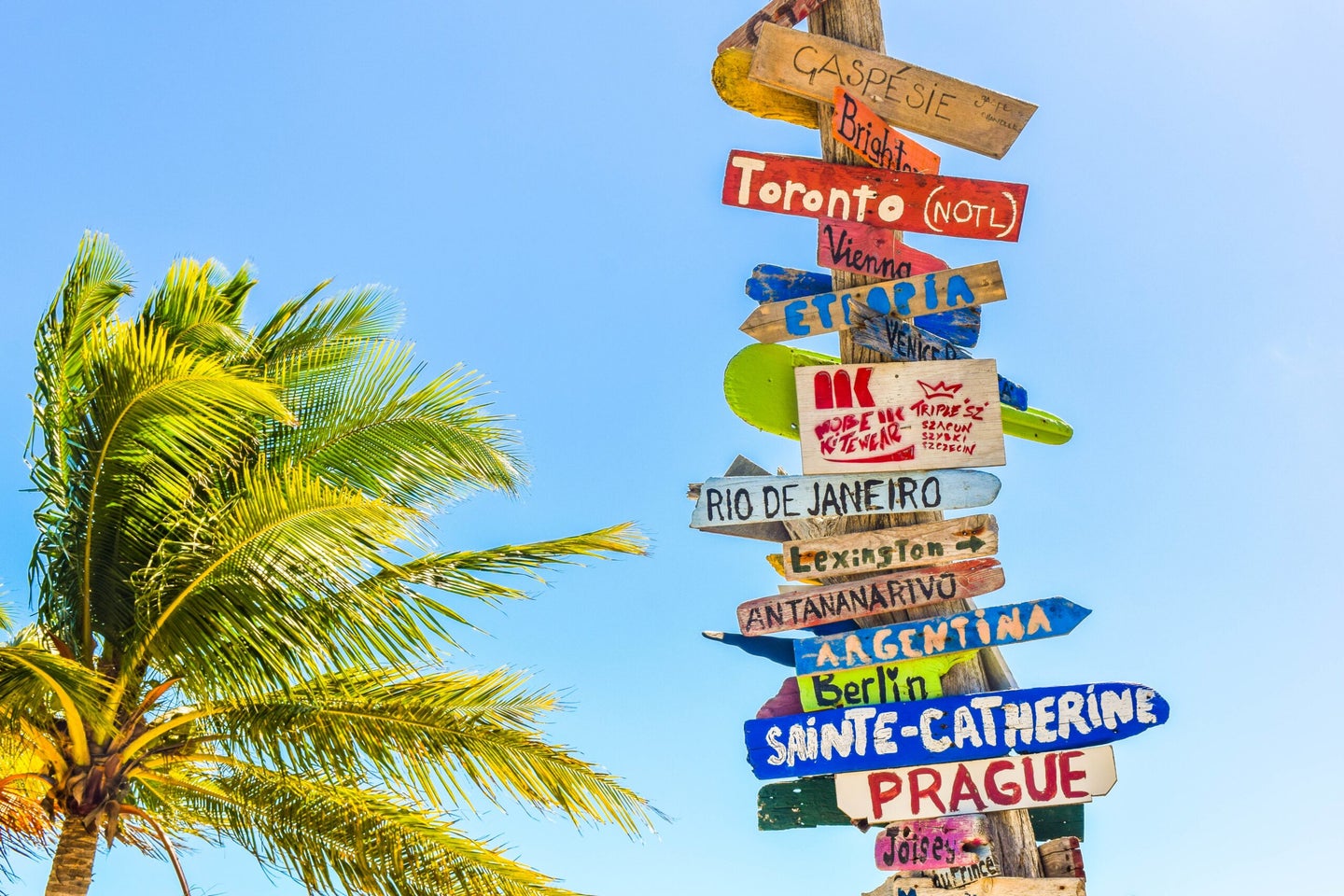 Do you find yourself overcome by sadness when a vacation comes to an end? Do the images on social media of other people in exotic locales lead you to feel slightly nauseous?

Have you ever lied about the amount of travel-daydreaming you do to family and friends? Ever compulsively obsessed over your next trip when you’ve only just returned from the last?

If the answer is yes to any of the above questions, then you might want to ask your doctor whether travel addiction is afflicting you.

Yes, according to some experts, travel addiction is very real, and it can be as disruptive to your life as any other dependency.

Dr. Michael Brein, who goes by the moniker “The Travel Psychologist,” recently told Conde Nast Traveler: “The short answer is yes, it’s possible. But figuring out what causes it is incredibly complicated.

“Travel addiction is much more psychological (than biochemical); Like anything, if you let it overwhelm you, it can have serious effects on other aspects of your life.”

In fact, ever since the year 2000, dromomania —described as the unstoppable urge to explore—has been officially listed in the Diagnostic and Statistical Manual of Mental Disorders.

The manual defines those addicted in the following way: “Sufferers have an abnormal impulse to travel; they are prepared to spend beyond their means, sacrifice jobs, lovers and security in their lust for new experiences.”

There have been well-documented cases of vagabonds wandering the world—and making themselves sick in the process—during the past.

A Frenchman named Jean-Albert Dadas is perhaps the most well-known example, as he deserted the French Army in 1881 to meander across Europe on foot for five years. Sadly, what started as an adventure descended into madness for him as he ended up in the hospital with no recollection of his journey and a severe case of exhaustion.

There are also tales of an American man who, one day, just began to run across the country for no particular reason at all. (No, wait, that was actually Forrest Gump.)

While Jean-Albert Dadas may have become one of the first known victims of travel addiction, there is no doubt that part of the new interest in the affliction is being fueled by the ease of travel in the modern world.

Lands that seemed distant to us decades ago can now be reached by an overnight flight and one or two connections. Both international arrivals and middle-class populations in the emerging world are on the rise, making travel more possible to more people.

And then there’s the whole rapidly-growing digital nomad/travel blogger scene.

As internet connectivity has penetrated nearly every part of the planet, an entire generation of people is discovering that, in theory, they can work from anywhere in the world.

Many of these digital nomads also earn a living from writing about or posting pictures from their travels on blogs or social media.

As a result, an interesting “chicken and the egg” scenario has developed. Since many of these bloggers generate a large amount of their income and online “influence” from being on the road, they are perpetually in the position of having to keep traveling to earn money.

Which means we may be heading towards an ever-increasing epidemic of travel addiction.