Below you will find step-by-step instructions for a shadow box…I hope this will inspire you to create one as well…whether for a grandparent, parent, sibling, or your spouse…I hope you too will make this the year you create your shadow “honor” box. 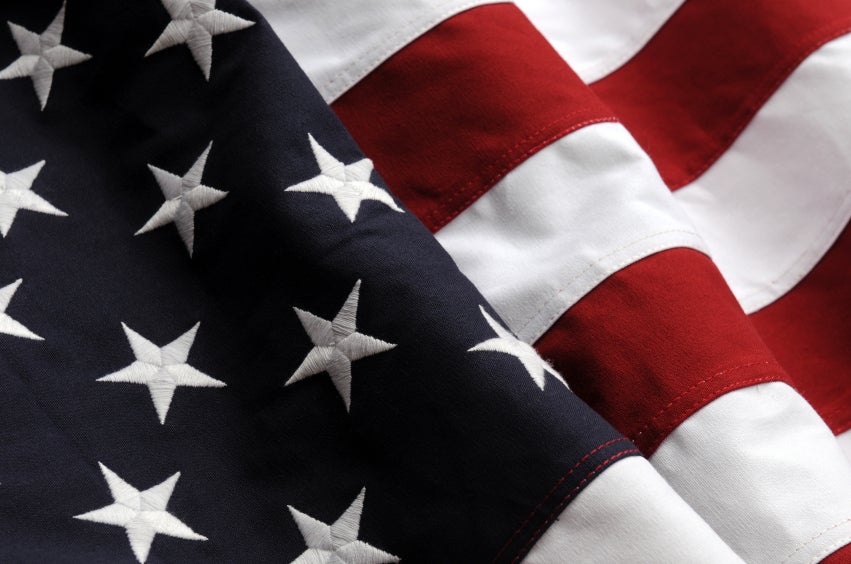 My grandfather PVT Teddy “Ted” Adams was my hero for many years. He was the strongest man I ever met…from enlisting in the Marines in the 30’s, fighting for his country, being shot three times overseas, coming back from the war to work in the steel mills, to fighting for his life after being diagnosed with lung cancer in the 70’s. My grandfather who I called “Paka” was the best man I ever knew next to my father. He was the one who taught me how to ride a bike, cheat at cards (go fish), and be proud of who I am.Paka was born February 20, 1921 in Miami, Oklahoma, which was a very small town. What photographs I have of him as a baby, he was beautiful…a beautiful toehead, blue eyed baby. Granny, Paka’s mother said he was the biggest baby she had ever seen, which was no surprise to me as he was 6’2” as an adult. That may not seem especially tall to you, but to my small 5 ft. frame he was a giant. Paka, was born into a very traditional native American family: Ottawa Indian to be exact. Let me take you back to the 1920’s in Miami, Oklahoma, where Indians as well as African Americans were not welcome. Back then there was a whites only toilet, and the Indians and blacks toilet…Paka would tell me stories about how he and his friends (other indians and black children) would go to the back of the local diner to get scraps to take home to their families for dinner. Life was different back then…but when he turned 17 and was ready to go fight for his country no one cared he was an Indian, nor did they care his friends were black….funny how that works.

Soon he was off to be a Marine, headed for training in California at Twenty-Nine Palms. I am not sure what date exactly he shipped off to war, but there is a telegram he sent granny telling her he was leaving and how she could write him. The telegram is so old the date was faded out…but the fact granny kept it sure does show how proud she was of her boy. Granny loved Paka so much, he was her only boy and she referred to him as “Sweet Boy.” Paka always called her “Sug”— that telegram is even addressed “To Sug love your Sweet Boy.” It bring tears to my eyes just thinking about him writing it and her reading it, knowing her only son was already in a war zone…a scary war zone…gone for three years or more. But, my Paka wanted to go, he was ready to fight for the US and that man was scared of no one and no thing…he took three bullets in that war and did not complain, he just kept on doing his job like nothing happened.

After the war, Paka came home and married my grandmother who I call “Nana,” they had two beautiful daughters: my Aunt Toni and my mommy who they named after him, Teddi Lea. They moved from Oklahoma to Pueblo, CO when Paka worked at the CF&I Steel-Mill as the Chief of Guards. Now, remember my Paka lived with no fear…one day there was a terrible chemical fire at the mill and Paka ran back into a burning building which was filled with stored chemicals to save three men who were trapped…he saved all three men. Being exposed to those chemicals in the smoke would later cause him severe lung problems and he was eventually diagnosed with lung cancer and retired from the CF&I. He was already sick when I was born, but that did not stop him from being there for me everyday…he babysat me while my mom finished nursing school. He would take me to the park, the Elks club, the local car shop where his friends worked on old cars…and everyday, and I do mean everyday we would watch The People’s Court. To this day I still watch it…it reminds me of him.

As I grew up and Paka’s condition got worse he started to become very ill. Watching him slowly pass was hard on all of us. He was our hero, our Paka, but he was in so much pain… The cancer took him from us on September 17, 1994. He was cremated and Nana took his ashes to the place he wanted to be: our Native American cemetery in Miami, Oklahoma. In honor of his faithful service during the war, Nana received the United States flag…the flag that represents what he did for this great nation. He was not killed in action, but he fought for our freedom, he almost died several times while fighting and he was so proud of being a Marine…he used to say “Once a Marine, always a Marine.”

I honor him every memorial day, but this year it was time to create his shadow box…a box that will hang in my office, so I can look at him everyday and be reminded he is still keeping a close eye on me.

Creating the shadow box was physically easy, but emotionally hard. Below you will find step-by-step instructions…I hope this will inspire you to create one as well…whether for a grandparent, parent, sibling, or your spouse…I hope you too will make this the year you create your shadow “honor” box.

Step One:
Go to your local craft store and purchase the shadow box of your choice. Right now Michael’s has a special buy one get one free. So I purchased this one for Paka and my husband got a free one for his coins. It was a win..win for me! The cost was $50, but I purchased a large one as I wanted to add more than the flag and photo. Step Two:
Position your items on the felt part of the shadow box. Do not place them down permanently until you are certain of how you want the box to look. I used the flag he received, his enlistment photo, beret, dog-tags, several photos which were taken overseas, the lighter he carried, and the pin he earned while serving. I found the United States Marine Corps pin at Michael’s for $3 and thought it would be a nice touch. Step Three:
I did not want to glue the items on the felt board so I used velcro…I cut it to fit the items and placed it on the back. This was so I would not permanently damage anything.

Step Four and Five:
Position the items with the velcro attached on the black felt. Make sure this is how you want the items to look…but the good news is you used velcro so nothing is permanent. Step Six:
Gently place the felt part into the glass case…be gentle or the items can fall and shift. Close the case and gently turn it over and make sure you are happy with where the items are placed on the felt backing. Step Seven:
This step is optional, ordering a name plate. I ordered mine online as we are not currently stationed near a military installation, we are on a special assignment…so online was my only choice. Make sure you order exactly what you want. The name plate did not arrive in time for this blog, but the shadow “honor” box is still complete and hanging on the wall in my office.

I am so proud of my grandfather for what he accomplished, not only as a Marine but also as a person. He was then and always will be my hero. RIP Paka

Thank you Bobbi Pack from MyMilitarySavings for sharing this touching and informative blog!