June 6, 1944. Allied troops stormed the beaches of Normandy, France. This area was chosen due to the ability of... 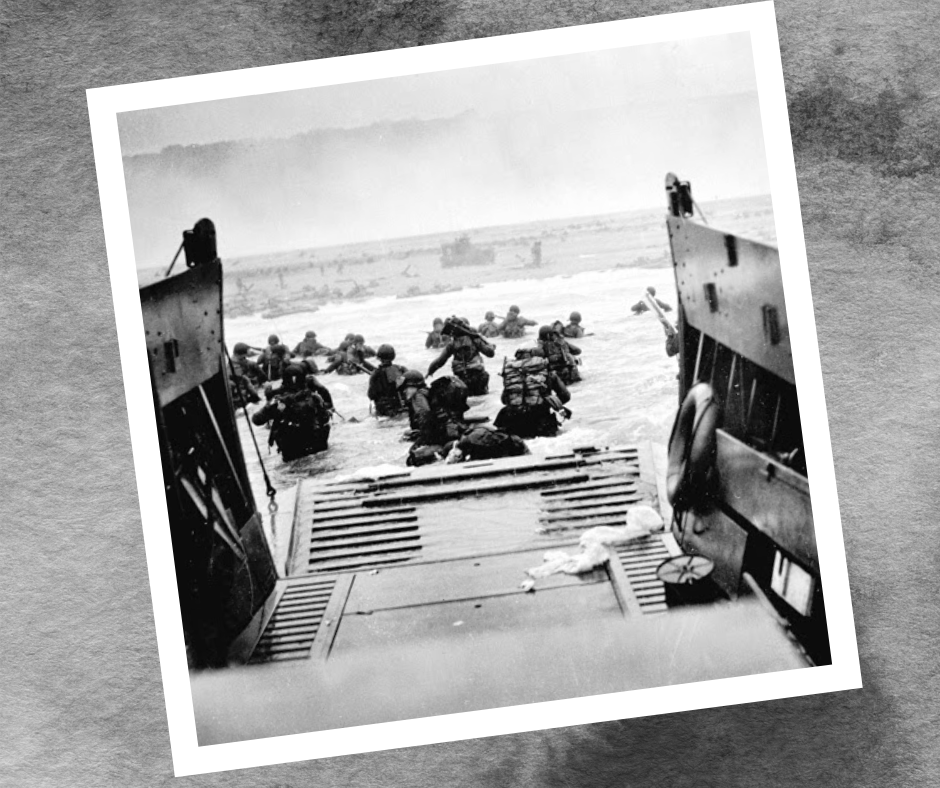 June 6, 1944. Allied troops stormed the beaches of Normandy, France. This area was chosen due to the ability of the range of air cover, as well as the proximity to Great Britain. There were five beaches chosen for the landing assault: Omaha, Utah, Juno, Gold, and Sword beaches. As dawn broke over Normandy, the largest armada ever assembled began its assault on the shores of France. By the time the day came to end, the Atlantic wall had fallen and the invasion was a success. The forges bonded that day and the partnerships made sealed the trans-Atlantic bonds that remain in place today.

It has been 76 years since this massive assault that led to a turning point of World War II. But, it is a day that has been and never will be forgotten. 150,000 Allied soldiers landed on the shores of Normandy that morning. 9,000 allied soldiers were killed or wounded on that first day of the assault. D-Day remains the largest amphibious assault in history.

“Your task will not be an easy one. Your enemy is well trained, well equipped, and battle hardened, he will fight savagely … The tide has turned! The free men of the world are marching together to victory! I have full confidence in your courage, devotion to duty, and skill in battle. We will accept nothing less than full victory. Good luck! And let us all beseech the blessings of All Mighty God upon this great and noble undertaking.” – General Eisenhower prior to the D-Day invasion

The D-Day invasions were considered a victory. There were many losses, heartaches, and setbacks, including the 9,387 Americans who are buried at Omaha Beach. However, D-Day was a day of victory for the Allied troops. It was a day when the Allies made huge strides to the defeat of the Nazis that would eventually end the war.