The days after 9/11: Our finest moments 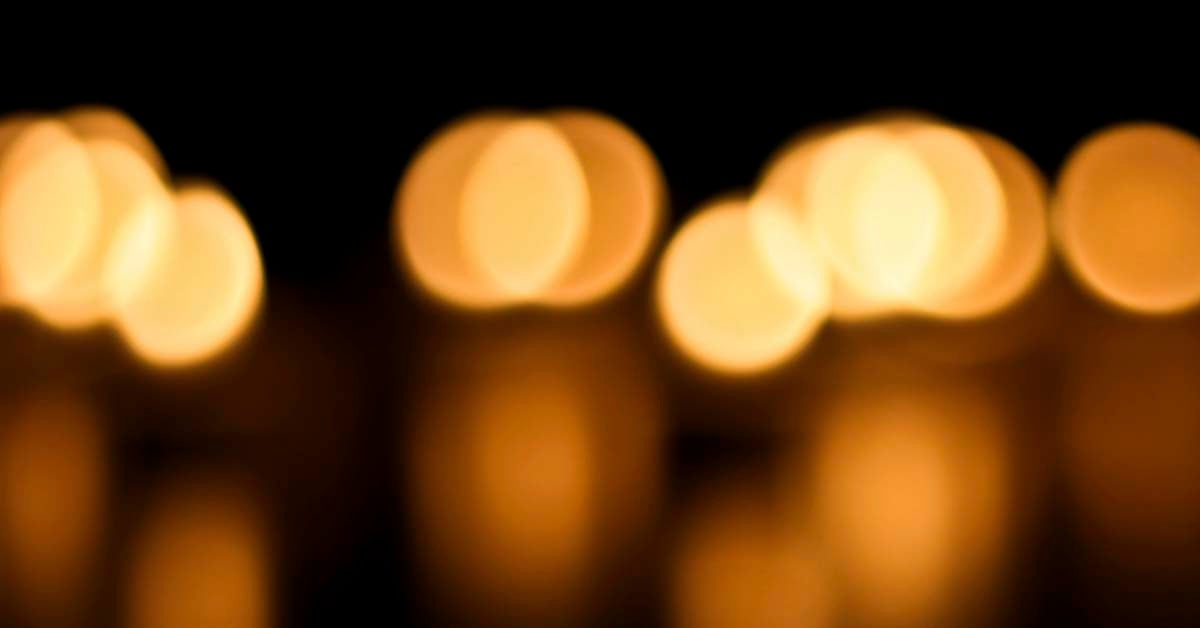 I cry.  Every single time.

When I watch footage of 9/11/01, my heart breaks again and again.  I watched everything happen in real-time that day, in front of the TV after just celebrating my first son’s first birthday.  I was stunned, shocked, convinced it wasn’t real.

How in the world could we have been attacked this easily?  Why didn’t we see it coming?  What did this mean?  As the facts became known and terrorism was revealed as the motive, my emotions spiraled.  What did this all mean for us—the military?  Would we go to war?  Little did I know the answer to that was not only a resounding yes, and it would be yes for 14 years.

I was terrified for the many people I knew were trapped inside the rubble and were never rescued because help just couldn’t get to them in time.  I ache for their fear and knowing all they wanted to do in their final moments was say goodbye to loved ones.  I wish that, somehow, their pain could have been taken away as the last breath drew near for them.

I wish the ones who chose death on their own terms had closure.  I cannot imagine the courage it took, or the commitment it took, to end their lives.  I watched the TV as people dove toward the ground, to certain death, as an ironic way to get relief from the hell burning inside the buildings.   Their hopelessness overwhelming, the courage to jump to death on their own terms is a visceral human emotion I hope no one ever has to feel again.

I wonder if the passengers aboard the planes knew what was happening to their planes.  Did the other three planes’ passengers know they were going to die?  Were they afraid, or angry?  Did they, too, feel hopeless and helpless to stop things?

When we take pause on 9/11 every year, there is a small part of me that wishes that Americans who were too young when it happened would realize how those of us that saw it happen felt.  What it was like to be American that day.  The feelings and fear blended into something that, in the later days, revealed some sort of magic.  A wave of peace and love evolved out of the hell our nation went through that day.

We were a nation united.  We were, blissfully and finally, a people with a common goal.

I wish younger Americans would know what it was like on the days following 9/11.   Because when the anger subsided and the hate took a back seat for a moment, love and hope prevailed.  There wasn’t an American alive who wouldn’t stand shoulder-to-shoulder with another American for any reason.

People began to help each other.  Lent a hand to a stranger.  Said hello.  Smiled at every passerby. The National Anthem became a symbol the one thing we all united behind, no matter our differences.  For those moments, each of us was our best self.  We were reminded of what was important and how quickly life can change for all of us…or just one us.  But we were working together.

So, as we face an uncertain year, I urge Americans not just to remember 9/11…but remember the days that followed.

For, those?  Those were truly our finest moments. Babette Maxwell is the newly named Senior Director of Partnerships for the leading military brand, MilitaryOneClick.  In this role Maxwell oversees partnerships and strategies for the brand as well as the ever-popular event series, MilSpouseFEST.  Leveraging her distinctive skill set and one-of-a-kind background, Maxwell additionally acts as a senior advisor to corporations and organizations seeking military spouse business strategies, human resource direction, and unique approaches for development and growing initiatives.