Dealing with Meltdowns When Dad’s on Deployment 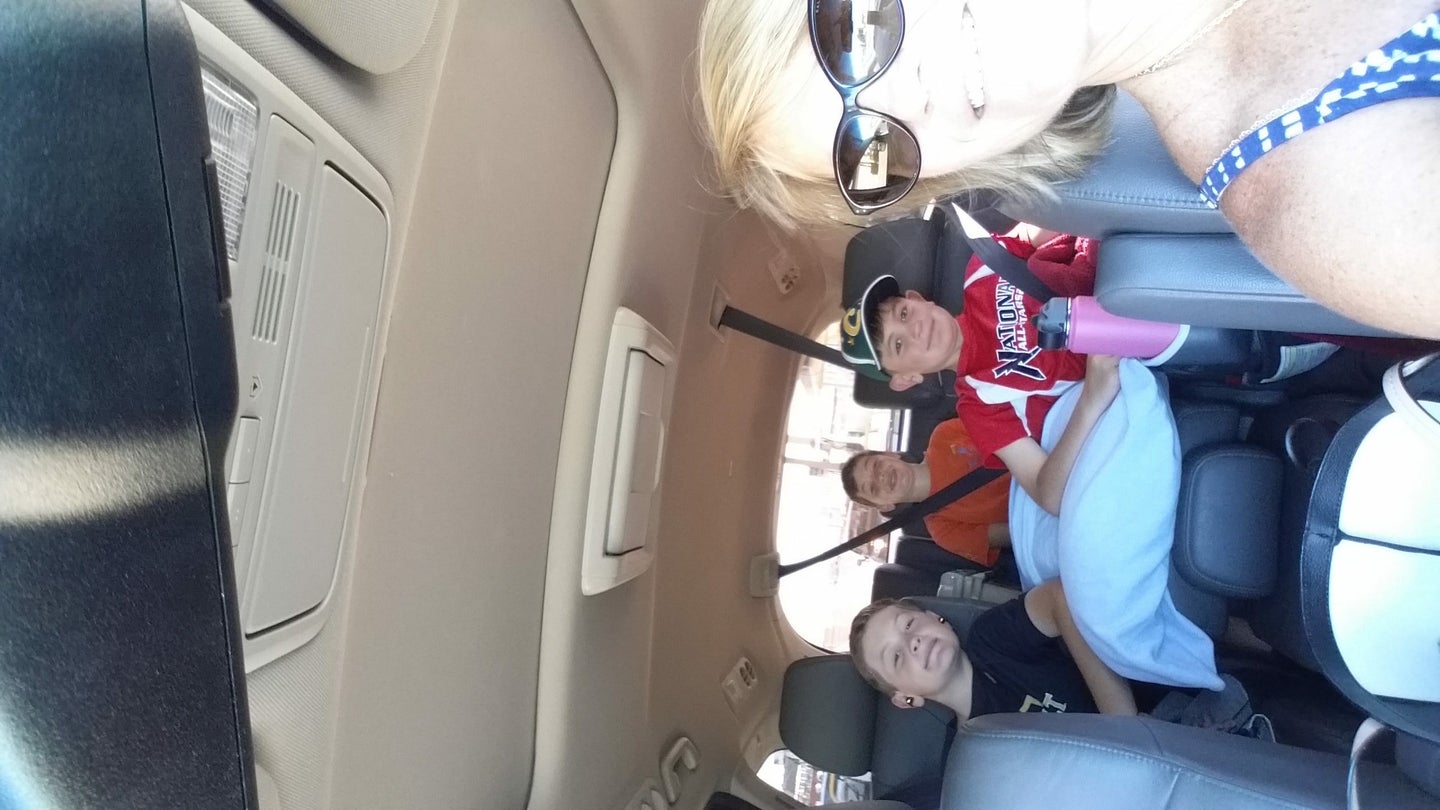 I was super excited as I get to travel for work this week and have two of the most amazing military families watching my boys.  I didn’t have a concern in the world.  Until…9 PM this evening I get a call from my “baby”.  He is in tears because he misses his Daddy.

Thousands of miles away, helpless and feeling awful for my girlfriend who is trying to help him feel better.  My neighbor came over and brought her dog, hoping that would help.  She was even in the middle of her own daughter’s graduation party.  (Yep, she is a Navy spouse too.) He finally calmed down after talking to me, loving on our neighbor’s pup and hugging his pillow.  Poor guy.  He had been doing well for a while.  I think the combination of the last two days of school and his one constant being away for the first time since his dad left threw him for a loop.

Can’t wait to get home in two days and give him a squeeze!

[Tweet “Where am I? Thousands of miles away, helpless… #deployment #milspouse #guilt”]

Father’s Day without the father.  That didn’t go over so well with B today.  He had a double header in his Little League All Star Tournament today.  He played awesome.  They won both games.  He even got the game ball!  None of that mattered.

I made the choice to share this situation with J.  That may have not been the best idea.  I pretty much crushed the guy.  It’s hard to know what to hold back and what to share.  He still doesn’t know about the melt down on the 8th.

Well…maybe now he does.  We are well over the hump here.  We can all do this!

I told you guys we were going to take a bit of a road trip this summer.  Today is the day, my friends.  We hit the open road this morning and have made our way to a very HOT Sedona, AZ!  Super-easy seven-hour day.  One stop for gas and a potty break, and we were good to go!

This place is pretty, I guess, if you like rocks.  It is just too crazy hot.  Temperatures reached 117 today.  That’s just not right!  We had a nice dinner at a local brewery.  I have to try every local brew wherever we go.  We came back to see the sunset.  It was a bust.

I told the kids they could swim if they wanted to.  “Nah, it’s too hot.  Let’s just go to the room, get into bed and watch a movie.”  I won’t argue with that.  They are all fast asleep as I type.  Next stop….NM.

PS.  I decided to spare you the nasty picture of my husbands mustache.  I will wait until homecoming so you can see that he his handsome!  We still don’t know where he is going when he gets back this fall and I still haven’t used those paper plates.