‘Did You Ever Kill Anyone?’ 5 Things Not To Say To A Veteran

A brief guide for speaking with post-9/11 veterans and their families. We begin with five things not to say, and end with five that maybe you should. 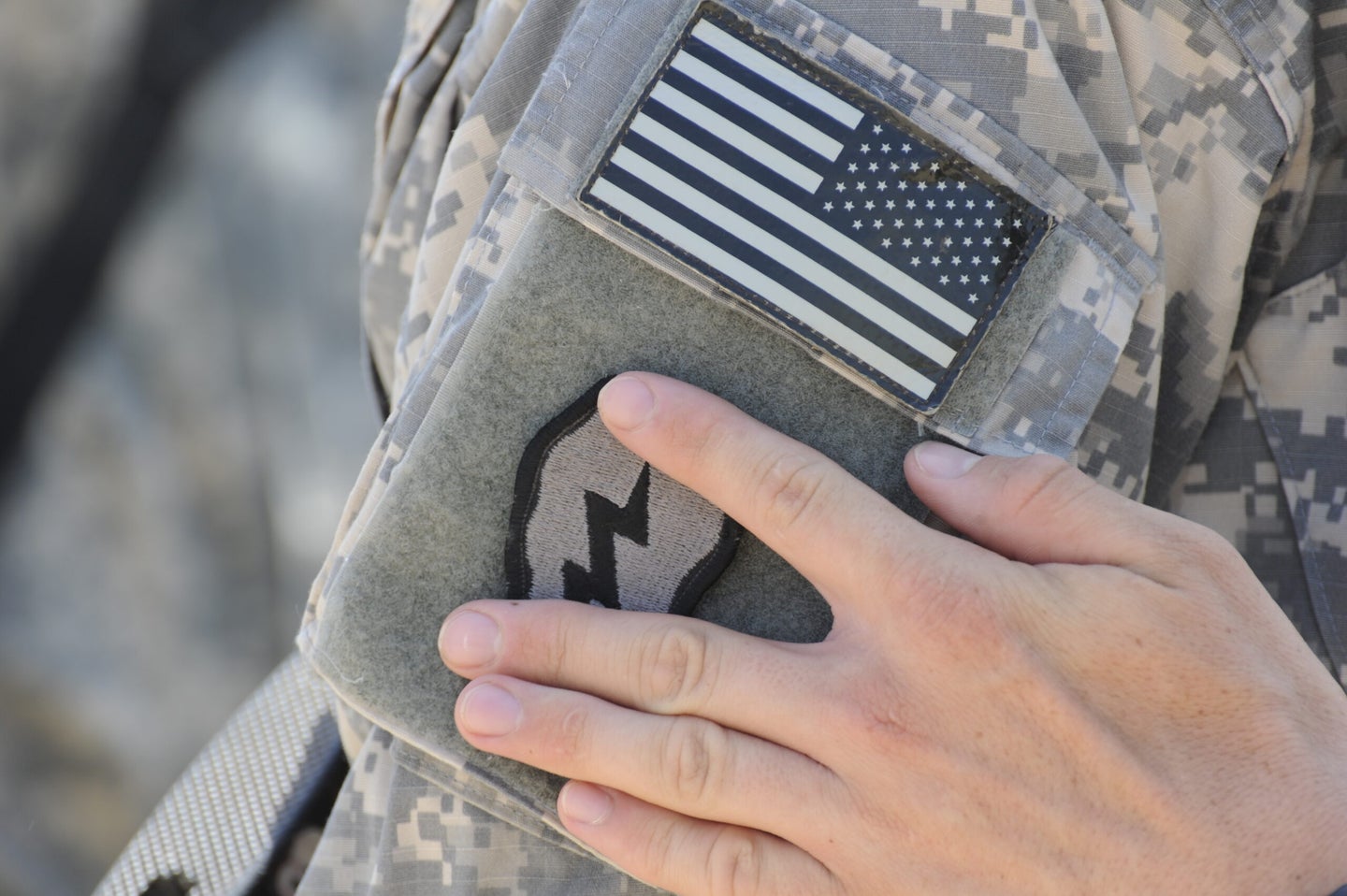 It’s not a question you would ask a police officer, but it’s one that many veterans get all the time. Most people have good intentions, but that doesn’t seem to be enough to guide people in what to say and what not to say to a returning veteran. It has become commonplace to say, “Thank you for your service,” but then what?

So here, in advance of our most patriotic holiday, is a brief guide for speaking with post-9/11 veterans and their families. We begin with five things not to say, and end with five that maybe you should:

1. I can’t understand why anyone would join the military.

Oftentimes, people hear the word “military” and immediately think of warfare. In reality, that is just one of the components. The military puts a lot of its resources toward humanitarian efforts. And if you list almost any civilian job, that same position can be found in the military.

So why would someone join the military? They might enjoy the structure. The job security is alluring, as are the benefits. Many young people also choose to serve for educational or economic opportunity, family tradition, seeking a challenge or as a path out of a difficult situation.

Serving our nation is an intense and rewarding career choice. So is being a firefighter, a nurse or a surgeon. Different individuals are drawn to different vocations. Choosing military service is one choice — and it’s not a crazy one.

Family members often hear “Why did you let him (or her) enlist?” or “I would never let one of my kids join the military.” The suggestion is that loving parents don’t let their children serve in the armed forces. These types of comments leave parents and spouses of veterans feeling isolated and unappreciated because, as any military family knows, when one member serves, the entire family serves. Family members have pride in their service member, but they also live with anxiety during the years of service. But all that aside, most parents don’t get to choose their adult child’s life path — and that includes career, partner and place to live.

2. How could you leave your children?

Female veterans probably hear this more, but the judgment that loving parents don’t stay in the military sneaks into comments made to male veterans too. No matter how patriotic a parent is, it is tough to be separated from family — especially children.

This isn’t a question posed in order to understand a complex and often painful choice; it is a thinly veiled criticism. But here is why a loving parent can make this tough choice: The opportunity to further education and to provide economic security for one’s family often attracts people to the military or keeps them re-upping. The salary and benefits are often better than what is available elsewhere.

It is a huge problem that our returning veterans are re-entering the work force during a tough economic period. Many of the skills learned during years of service aren’t recognized by civilian employers. The focus should not be on why parents choose to serve, but why they aren’t guaranteed comparable jobs when they separate from service.

This comes up all the time. It’s often the very first question that pops out after sharing that one is a veteran. In TV shows, movies or video games, killing and blood may seem exciting. In war, death, injury and destruction are complicated, troubling experiences that may involve friends, combatants, civilians or children. The person asking has no way of knowing what a veteran’s personal experiences have been and really, has no business asking. Talking about these experiences may be very upsetting for the veteran, but the person who asks the question is also rarely prepared to hear and absorb what would be said if the veteran tried to express the realities of war.

June is Post-Traumatic Stress Disorder Awareness Month, and it is often in the media. Maybe because of that, people are desensitized and think that it is OK to ask if a veteran does in fact have PTSD. It’s not okay to ask. This is a personal question about what could be a veteran’s medical, emotional or traumatic experience. The question is inappropriate and presumptuous. Many veterans bristle at the reaction of “well-wishers” who presume them to be traumatized or damaged. Most veterans — even those living with injuries, visible or invisible — are proud and grateful for their years of service.

5. Thank you for your service, but …(insert political belief here)

When it comes to respecting veterans, it isn’t about politics. The veteran sitting next to you did not set the U.S. policy for Iraq or Afghanistan. He or she may or may not have agreed with it.

Regardless, as a service member it was a duty to implement the strategies of our country’s political and military leadership. The fact of serving does not make a veteran any more interested in your political beliefs…and maybe less interested. This goes for family members of those who serve, too. Espousing political “wisdom” to anyone you don’t know well is likely to be unwelcome anywhere, but there is an added offense in preaching to those who have made very personal sacrifices and have very personal experiences.

1. Welcome back! What has the transition home been like for you?

2. I’d be interested in hearing about your service, but I am not sure if you would want to talk about it or if this is a good time?

3. What do you think is the hardest stuff for those of us who haven’t served (or don’t have a family member who has served) to understand?

Not all veterans have served in harm’s way, but they’ve all been through training and done one or several different jobs. Often, veterans have served in several different places and not infrequently outside of the U.S. They may have served in the Amy, Navy, Air Force, Marines, Coast Guard or National Guard. A career may include active duty and Guard or Reserve time. Each branch, being on active duty or being a civilian soldier is associated with its own deployment types, separations from family and friends, and reintegration times. There is a lot to learn about a veteran’s experience and about the experiences of their family members through their service. The veteran or family member can decide which aspects of this rich experience to share with you — or not.

4. What kind of work did you do in the service? How has your job search been going and can I help?

Many returning veterans are already working in communities across our country. They are police, firefighters, doctors, nurses, engineers, lawyers, teachers, construction workers, business owners and more. But there are also returning veterans who are struggling to find a job or enter a new career that matches their skills. By understanding the work that a veteran did while in the service, you could be the one to help make an important personal connection that links an unemployed veteran to an open job.

5. Transitions can be hard. Would you like to come over for lunch, join us to watch a game or come with me to the gym? Do you and your spouse want an evening out? I’d be happy to babysit.

Sometimes people imagine that after the relief of a safe return home, veterans and their family members are all set. But reintegration is an intense time and community support can be really helpful. Showing your support by doing something helpful or inclusive is more meaningful than just saying “Thank you for your service”.