“Star Wars: The Last Jedi” doesn’t open in theaters until Dec. 15, but Disneyland visitors who board a vehicle on... 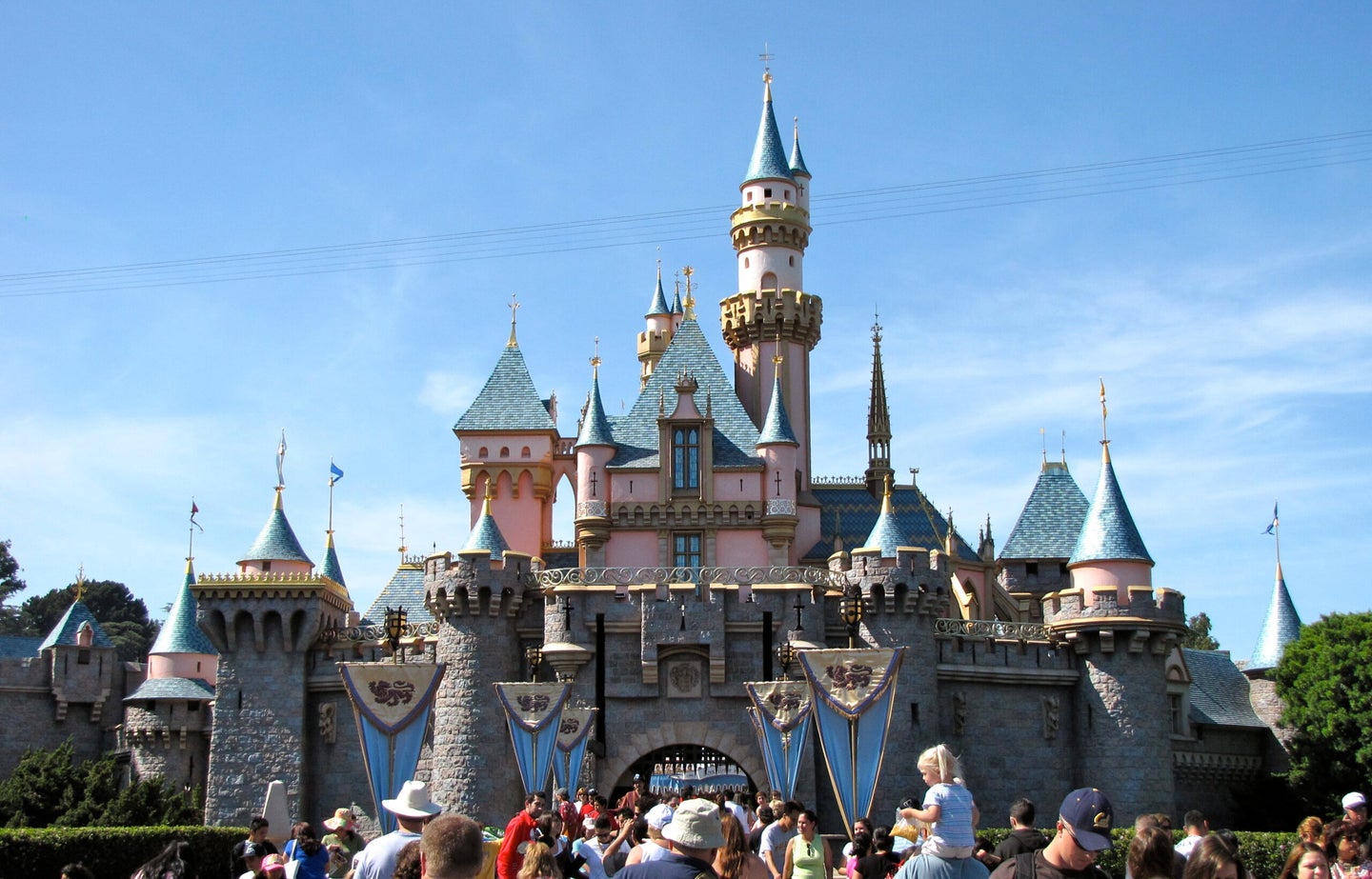 “Star Wars: The Last Jedi” doesn’t open in theaters until Dec. 15, but Disneyland visitors who board a vehicle on the Star Tours attraction can get an early glimpse of scenes from the film.

Disneyland was to add scenes from the newest “Star Wars” movie to its Star Tours attractions last week, the resort announced in a blog post.

The park said people on the flight simulator ride will be put in the middle of a battle on the planet of Crait, a mineral world that appears to have sharp gray cliffs. Another new scene for the ride is planned but has yet to be finalized.

It will not be the first time Disneyland has added new scenes to Star Tours to help promote a movie by Lucasfilm, which is owned by Walt Disney Co. The move is also expected to spark new interest in the 30-year-old ride.

In 2015, when Disneyland launched “Season of the Force,” Star Tours added scenes featuring characters, spaceships and locations from 2015’s “Star Wars: The Force Awakens.” At the same time, Space Mountain was renamed Hyperspace Mountain and included scenes of X-Wing Starfighters and the Millennium Falcon.

Scenes from the upcoming Star Wars movie will also be added to the Star Tours attraction at Disney’s Hollywood Studios in Florida.

Separately, the Disneyland Resort announced in a blog post that on Jan. 18, guests will be able to ride park attractions and listen to live music until 1 a.m. in an after-hours event dubbed Throwback Nite.