The Disneyland Resort has shelved plans for a new transportation hub on the eastern edge of the Anaheim property and... 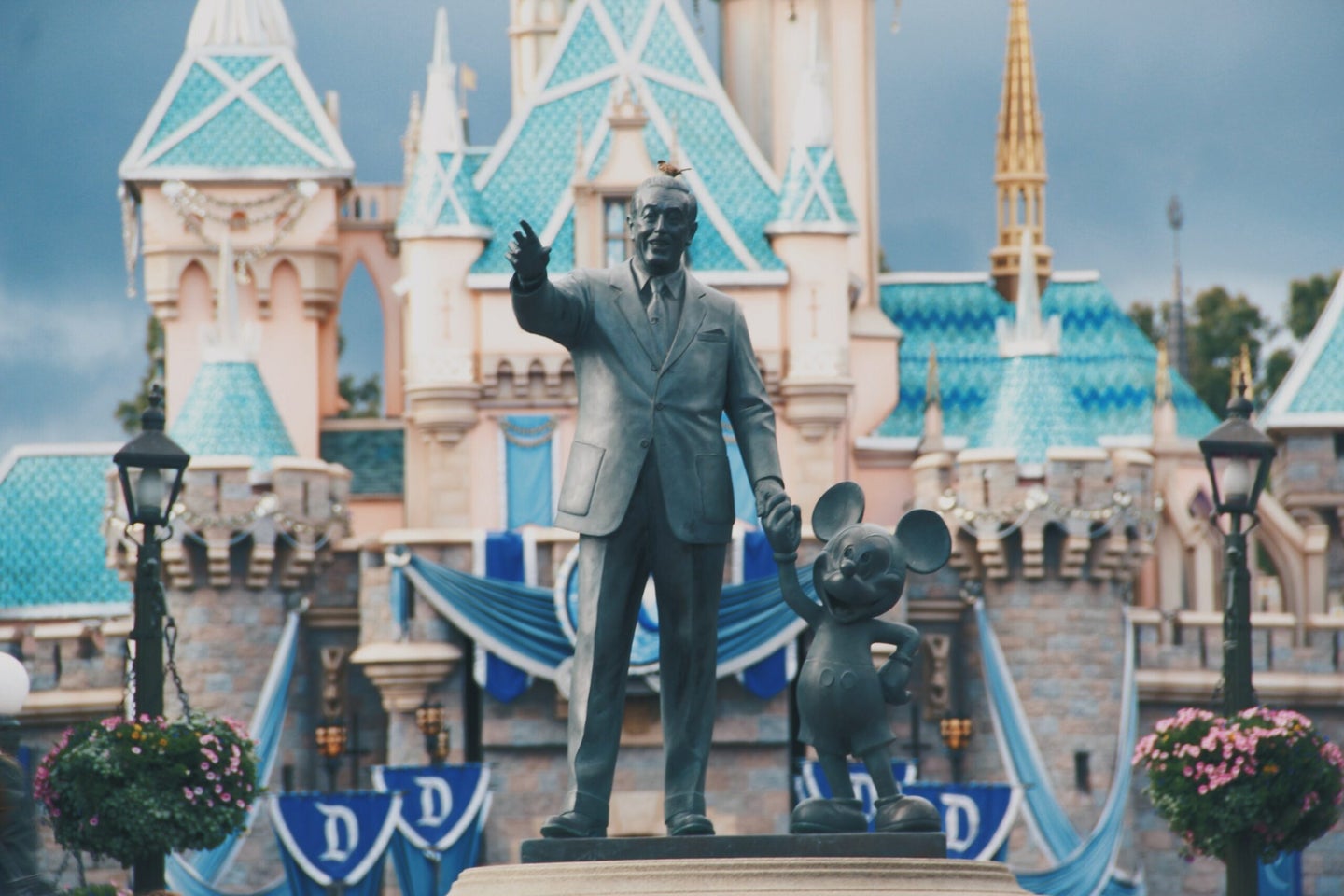 The Disneyland Resort has shelved plans for a new transportation hub on the eastern edge of the Anaheim property and will build a 6,500-space parking structure near its shopping district.

The new parking structure will be built on land used for a surface parking lot adjacent to the massive Mickey & Friends parking garage, just north of the Downtown Disney shopping district, an announcement made through the resort’s blog said.

The transportation hub, dubbed the Eastern Gateway, which would have included a new pedestrian bridge, was opposed by some nearby business owners who worried that the pedestrian bridge over Harbor Boulevard would divert foot traffic away from their shops and restaurants.

Resort representatives didn’t respond to a call and email from the Los Angeles Times but have confirmed to other news outlets that the Eastern Gateway project has been dropped. The project would have included 6,800 parking spaces plus driveways where taxis, buses and shuttles could drop off park visitors.

Robert Harbin, director of the Harbor Boulevard Merchants Coalition, said he was “thrilled” that Disney was putting the project on hold and called for better cooperation between the resort and local business owners.

“We hope when they do dust off the plan and bring it back we can work together,” Harbin said.

The transportation hub, along with the 14-acre Star Wars Land expansion project under construction, were to be part of a $1 billion investment promised to the city of Anaheim in exchange for a 30-year exemption on an entertainment tax.

By building a new 6,500-space parking structure adjacent to its existing 10,000-space Mickey & Friends garage, Disney will keep foot traffic within the resort, where visitors can be directed through the shopping district before entering the parks.

Disney also announced through its blog post that it expects to complete construction of its newest hotel in 2021. Disney is aiming the 700-room project for a four-diamond rating.

The hotel project also benefits from a deal with Anaheim that allows any four-star or four-diamond hotel in the city to keep 70 percent of the bed taxes for 20 years. The tax represents 15 percent of the nightly rate.