By C. Todd Lopez, Army News Service What is diversity? It’s more than a matter of race or gender, say... 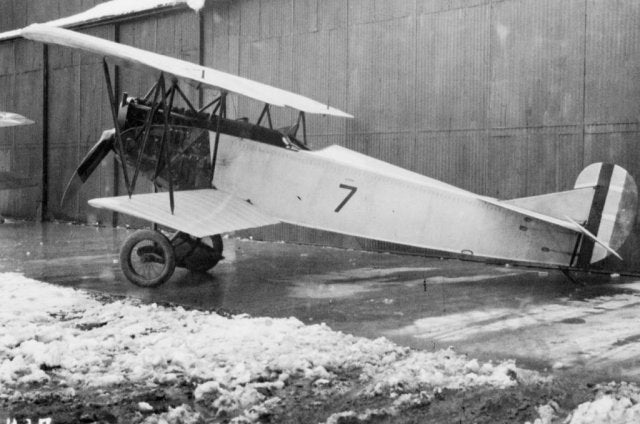 What is diversity? It’s more than a matter of race or gender, say Army leaders.

Flora, originally born in Vietnam, came to the United States in 1980 as a refugee from that country. He served as keynote speaker at an Army Diversity Reception, Wednesday, on Capitol Hill.

For the Army, increasing diversity among the uniformed and civilian workforce means making military service appeal to a wide array of Americans from a variety of faith groups, ethnicities, backgrounds, upbringings and geographic locations. The goal is to create a system that maximizes individual talent, increases morale and enhances military effectiveness.

Today, 37 years after he arrived in the United States, Flora serves as the assistant adjutant general for strategic initiatives with the Virginia National Guard.

“However you were raised in your family defines who you are,” Flora said. “And whoever you are, you have a different thought process and a different perspective. That to me is diversity, and that kind of gives you a richness. You need to harness those different ideas. It definitely makes the Army better and stronger.”

Flora is an Army infantry officer who originally fled the cities in Vietnam after the fall of Saigon in 1975. He and his brothers lived for more than three years in the jungles there, he said, to avoid the North Vietnamese military.

“My unyielding resolve to stay alive motivated me to endure three and half years of harsh jungle life in Vietnam, where there was no electricity, no running water, where we grew and hunted our own food, and built our own thatch hut,” he said.

Later, he made the bold choice to flee Vietnam. He spent five days on a fishing boat without food or water, he said, traversing the South China Sea, before he finally landed in Indonesia. Going into the trip, he said, he knew he had poor odds for survival. “I beat those odds and lived to tell the tale,” he said.

In May 1979, he found himself in a refugee camp in Indonesia, where he was able to plead his case for a chance to live in the United States.

“As a result of your generosity, I was blessed with the privilege to migrate to the United States, a year later, arriving April of 1980,” Flora said. “Today I stand before you as a humble servant who owes a great debt of gratitude to America, a debt which I can never fully repay, especially to our Vietnam veterans. I am humbled when recalling who I once was, while beaming with pride and gratitude at who I have become: a proud citizen-Soldier of this great nation.”

Sen. Tammy Duckworth, who represents the state of Illinois and who is herself a decorated Army veteran, a wounded warrior, and a UH-60 Black Hawk pilot, said the world is in conflict now and the Army needs the strength that diversity provides to continue to protect the nation.

“We are at uncertain times on a global scale right now, at a time when American leadership is ever more important than it has ever been throughout our nation’s history, probably since World War II,” she said.

When the Army goes overseas, Duckworth said, the diversity that it brings with it in its formations has an impact on those who witness it, and even on the Army’s ability to operate.

“Diversity is so … critical to who we are and how we can function as a nation but also to the readiness and our ability to project our forces overseas,” she said.

“This is why we are so effective on a global stage,” she said. “The fact we can have a Sikh officer show up wearing his turban and represent the greatest military the world has ever seen, and for the rest of the world to say ‘that’s America’ is really important. The importance of diversity to our nation’s strength, on an ongoing basis, cannot be underemphasized. And the fact that we have a former refugee who is now a general in the U.S. military says something about who we are as a nation.”

Now is not the time, Duckworth said, to limit who can join the U.S. Army. Instead, it’s a time to bring more kinds of people into the Army to serve.

“To limit who can serve in the military, to limit who we are as a nation, will limit our strength,” she said. “I want us to continue to lead the free world the way we have and to lead into the next century. The way we do that is to emphasize what makes this nation great: our values, and our values is why we are diverse.”

Warren Whitlock, who serves as the deputy assistant secretary of the Army for leadership and diversity, said events like the reception on Capitol Hill are meant to highlight the diversity already in the Army.

Whitlock said the more Americans know about how diverse the Army is, the more likely they will be to consider the Army as an opportunity for themselves.