Do today’s Military Spouses ‘Suck it up’ or do they feel ‘Entitled?’

by our very own, Jennifer Pilcher Most, if not all, of the military spouses I know, ‘suck it up.’  Yet,... 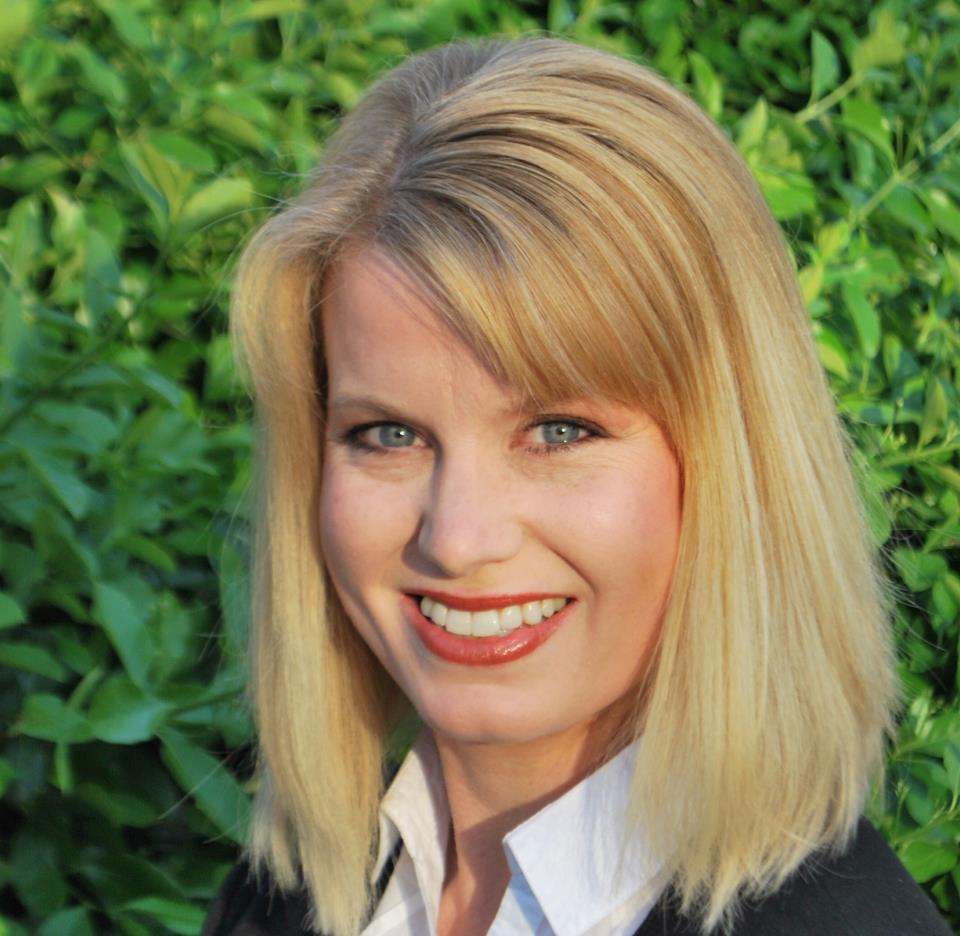 by our very own, Jennifer Pilcher

Most, if not all, of the military spouses I know, ‘suck it up.’  Yet, the term ‘suck it up’ gives the perception that we are miserable complainers who sit around the house crying all day until they come home.  Are there days where we are miserable? Yes!  Are there days where we complain? Yes!  And are there days  we hide in a closet to cry so our kids do not hear us? Yes!  However, ‘we’ (military spouses) are everyday people living in a civilian world and just like you, we do not have time to sit around and cry.  So, yes, technically you could say, we just ‘suck it up.’

I am a bit older than the millennial military spouses of our service members.  Ok, who am I kidding, I am a lot older!  The majority of our service members are millennials – born between 1980 and 2000, therefore we have many young military spouses supporting and advocating for our military members.  The millennials are also known as the Internet Generation, Generation Next,  or Echo Boom and they carry an “entitlement” perception.  Millennials also rely on social influencers and networks to make important life decisions and they seek to change the world around them in the workplace and in social and political arenas.  When it comes to the question of ‘suck it up’ or ‘entitlement,’ I think we are dealing with a generational view of the millennial military spouse.  There seems to be a perception that the ‘older’ military spouses ‘suck it up’ and the younger ones ‘feel entitled.’  This can’t be further from the truth.

community,   people view this as ‘whining’ or feel ‘entitled.’   Some people feel military spouses rely too heavily on the family programs that are available.  Some civilians want to know, why don’t they just ‘suck it up?’  Let me tell you, these millennial military spouses do ‘suck it up’, at the same time, ‘speak out’ and  ‘work hard’ to make positive changes to our military community.  I am convinced the ‘millennial military spouses’ are the next greatest generation, just like the service person they are married to.  All they have known since they ‘married the military’ is war.

These spouses are making positive changes happen to help improve the lives of our current military and their families, as well as future military families.  Generational experts contend that Millennials are a unique group of individuals who share core character traits that have the potential to command changes in many segments of society.  Many people do not realize that military members cannot speak out against a certain policy they do not agree with.  You will never see an active duty military member on TV sharing his opinion on budget cuts, pay, deployment, and sequestration.  They are not allowed.  However, a military spouse can, and the military spouses of today, do.  Military spouses of today have more access to share their message with a huge audience and millennials feel a strong urgency to command change and speak up.  It’s not bad, or entitled; it’s just louder than ever before.  Are there some military spouses who believe in being ‘spoon fed’ or they are ‘entitled?’ Yes! But, I have met more spoon fed entitled civilian spouses who have never dealt with deployment, moving, and the real fear of whether their spouse will ever come home from war.  An entitled spouse is an entitled spouse – military or not.

I believe today’s military spouses continue to ‘suck it up’ like our Grandmothers did generations ago. However,  we are also speaking out more and advocating on behalf of our military members through the internet, blogs, organizations, family programs and social media.  Some people might think we feel ‘entitled’, but my own Grandmother at 95, and former Navy wife,  thinks we are kick ass!

Follow Blue Star Families on Facebook, Twitter, and Google+ and build a support network so you can keep your family and personal community strong throughout the duration of the entire deployment life cycle.