Do we get military marriage pay?

Congratulations on your new marriage. Now that everything is official, you’re ready to make sure you are set up to receive... 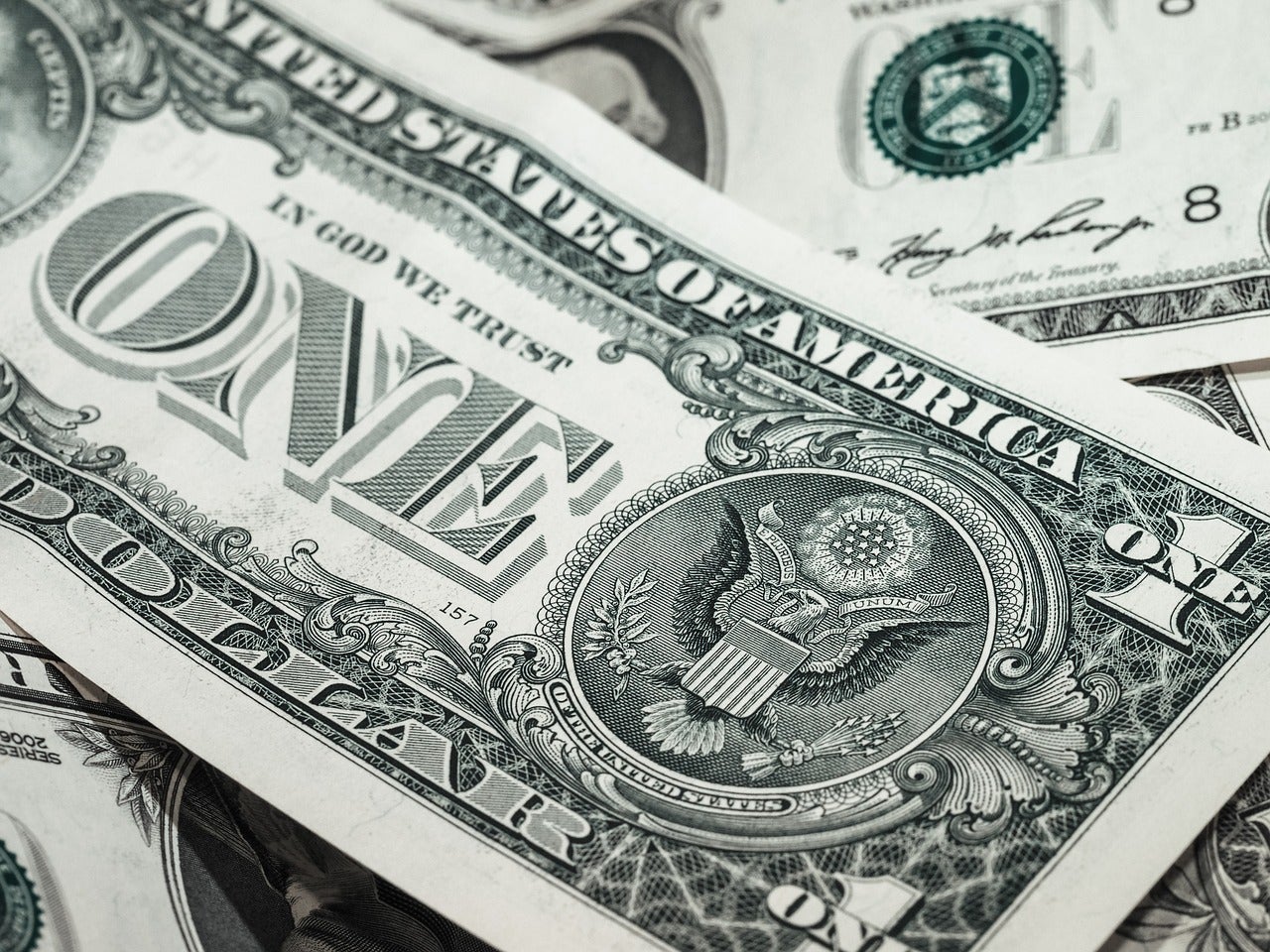 Congratulations on your new marriage. Now that everything is official, you’re ready to make sure you are set up to receive benefits through the military personnel system.

Although not known as “military marriage pay,” service members do receive a pay increase as part of their housing and cost-of-living allowances after they get married.

Troops receive different pay levels based on whether they are married or have what is known in the military as “dependents.”

When a military member adds a dependent under his or her name in the Defense Enrollment Eligibility Reporting System (DEERS), he or she gets a one-time bump in pay as a part of the Basic Allowance for Housing (BAH) entitlement.

That money is given to troops to help them pay for housing, including some utilities. While technically not military marriage pay, the increase can feel like that since the service member gets it only by adding a dependent, often a spouse, to his or her personnel account.

Unlike BAH, which is increased only once, COLA is based on the number of dependents a service member has. For example, although having a child will not give your service member more BAH, he or she will see a small increase to COLA with every additional member of his or her household.

Is There Military Wife Pay or Military Husband Pay?

One myth among new or potential military spouses is that there is military wife pay. One Military.com reader even went so far as to ask advice columnist Ms. Vicki how to get her Army wife pay.

But military wife pay really is only a myth, just like the tale that every military spouse gets one free plastic surgery or a variety of other benefits-related rumors.

Although the military does have a lot of help available for spouses who want to find jobs or get more education, pay just for being a military wife or husband is not available.