Do you qualify for unemployment?

The Department of Defense estimates that “working spouses lose approximately six to nine months of salary per relocation”. 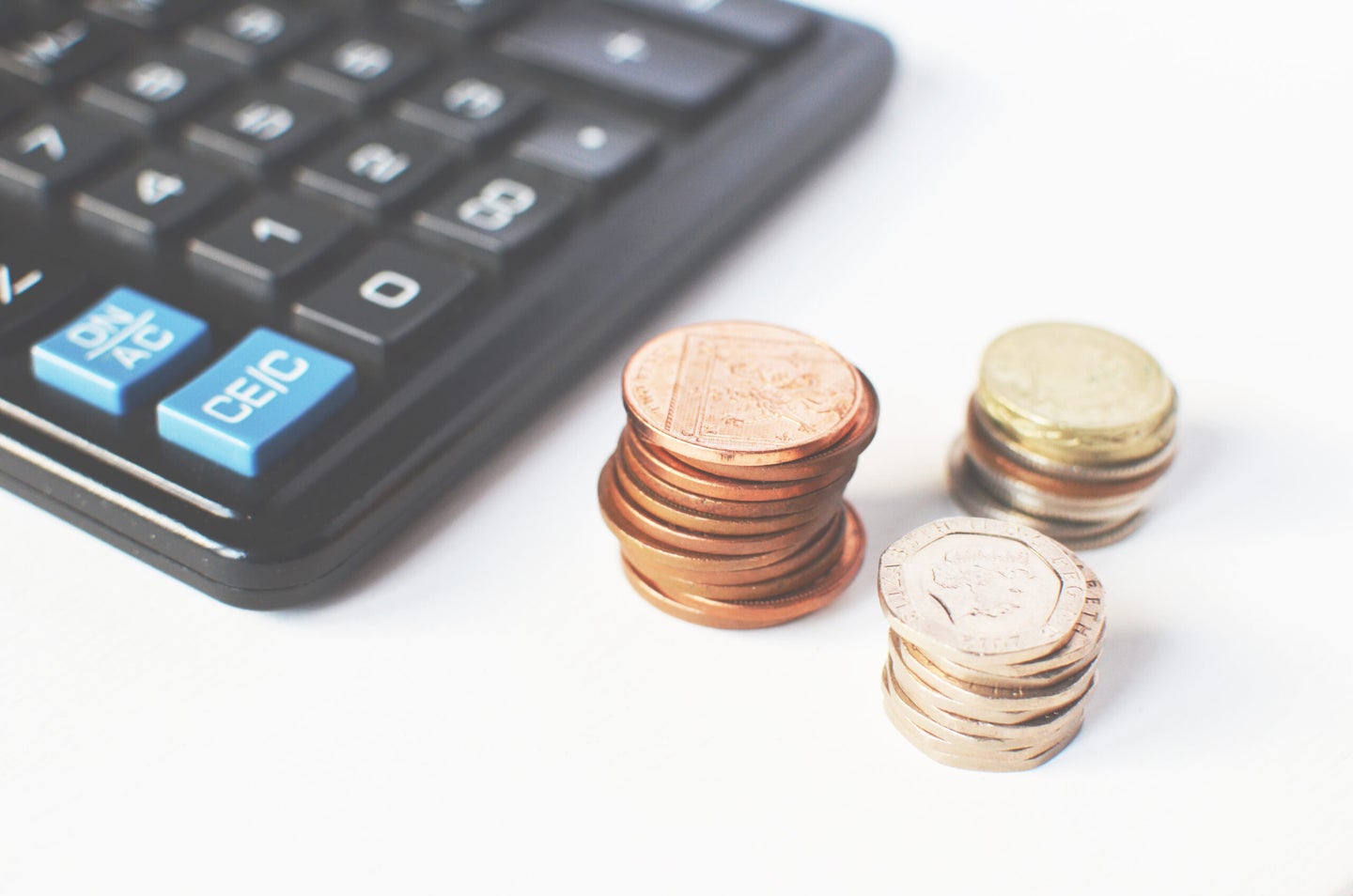 More than 14.5 percent of the military spouse population moves across state

lines every year, compared to just over one percent of civilian spouses, according to

to ease the transition for everyone, but it can come at a price.

The Department of Defense estimates that “working spouses lose

approximately six to nine months of salary per relocation,” according to the Military

housing and other costs in addition to the service member’s pay. When gone, it can

stretch household budgets beyond their limits and force families to reconfigure

spouses say they want or need to work. For those who are concerned about their budget after a move, there may be

some help available. Numerous states have adjusted their unemployment laws to

jobs due to a PCS. Forty-six states and the District of Columbia provide military

spouses eligibility to collect unemployment compensation. The only states with no

legislation at this time are Idaho, Louisiana, North Dakota and

Before states changed their laws, unemployment benefits were not available

to those who quit their jobs voluntarily, but the concept of voluntarily leaving a job

as a military spouse is a little different. According to the National Conference of

their jobs due to a military transfer may not be quitting so ‘voluntarily,’ state

families who are relocating between states.” The idea is that military families face a

lot of stress due to deployments and PCS, so they often remain together to make

transitions easier. But leaving a job knowing a spouse will lose, in some cases, a

decent amount of income can add to the stress.

Those who are interested in seeking unemployment compensation should

first check the guidelines of the state in which he or she was employed, as each state

has its own requirements, compensation and process.

is a resident. In some cases, spouses may be able to receive unemployment

though this may be rare or require other special circumstances.

are issued will likely be denied, as the spouse chose to quit before knowing if or

when the PCS would occur. These unemployment compensations are only for

spouse is able to find other employment in a new state. For more information on

which you were employed.