This is an opinion piece that does not necessarily reflect the views of MilSpouseFest. I’ve been hearing the same thing... 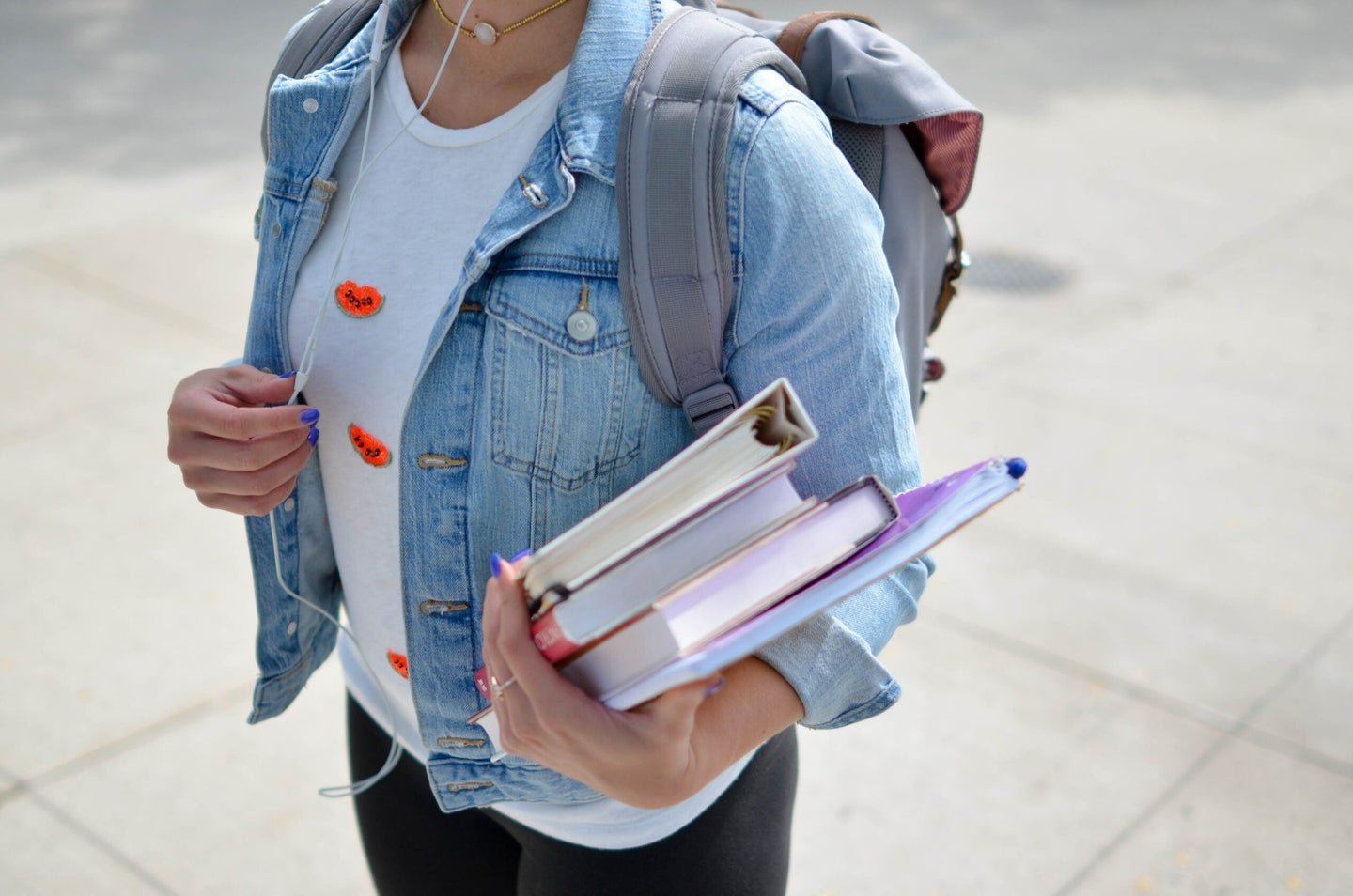 I’ve been hearing the same thing the entire time that I’ve been a military spouse: “Working for a DoD school is amazing! Good pay, relocation assistance, overseas opportunities. Everyone should do this.”

It seems like the Holy Grail of jobs for military spouses who are also teachers. We are constantly on the hunt for a teaching position that doesn’t require getting a new license when we PCS. With a network of schools overseas and east of the Mississippi, DoDEA offers that opportunity. One license, extensive possibilities.

These schools get the military life. Many teachers are veterans or military spouses. There is a Military Family Life Counselor in every school.

So I did it. In fact, I banked on it when we got OCONUS orders. I was excited to, finally, join the exalted ranks of DoDEA teachers.

I submitted my application early so I could be considered for openings before we even arrived. I was proactive and ready to work.

There was a job offer on the table before we arrived. But I couldn’t accept because I wasn’t yet physically on-location. Nevermind that I was less than two weeks from touching down and that school was out for the summer. Denied.

Within days of my actual, physical arrival, I did secure an interview and a job. I was over the moon! It was exactly what I wanted: Upper elementary, collaborative teaching style initiative, diverse population. My paperwork was submitted within days.

And then I waited. For about two months, I waited. Through the start of the school year, I waited. Because paperwork, correctly completed the first time, kept being sent back for revisions. Only to have those changes sent back so I could “fix it.” Which really meant putting it back to the way I originally had it.

I waited some more, even after the paperwork SNAFU was cleared up.

My background check was taking a really long time. There was nothing to be done and no way to hurry it up. Which confused me. As part of employment and licensure in both California and Virginia, I underwent a complete background check. In fact, my name should have come up quickly through my spouse’s security clearance. Instead, it took at least six weeks for that background check to clear,

And in the meantime? I sat around. I received almost no word from headquarters about the status of my job or an expected start date. I was instructed to “stop bothering” them for information about when I might be starting.

Instead what I got was a debt letter.

That’s right. I owed money before I even started working. There was a paperwork mix up and I had been listed in the payroll. So they paid taxes on the hours I didn’t work. Now, I owed them money.

When I left my position due to family changes outside of my control, I expected that there might need to be some adjustments. I had used leave days, expecting to teach out the year. I knew I would need to pay those back. And I did. I even had their numbers checked by an accountant.

Since then, I’ve been hit with debt letter after debt letter. Each one arrives without clear explanation of the rationale for the debt. And when I question the debt? I get the runaround. I’m shunted from one person to another.

Inevitably, they come back and affirm that I “owe” the money by quoting obscure regulations or statutes. Even when I’m pretty confident that I have already paid it back. Or they claim I actually owe more money because extra debts have been discovered. Accounting of the debt, with actual numbers, is available only after repeated requests. There is no way to check that all my debt is paid. So, apparently, I can continue “owing” money forever.

Here’s the thing: I’m not the only one.

On private DoDEA teacher group pages, debt letters are a common thread. It’s actually almost a running joke. Or at the very least a fact of life.

“How much money will you owe this year?”

“Congrats on your retirement! Get ready for the endless debt letters!”

Teachers are getting socked with debt regularly which may or may not be valid. I’ve been lucky. My letters have been for less than $1000, each. Others are not so lucky. I’ve seen instances where folks have received letters requesting repayment of tens of thousands of dollars, without a clear upfront explanation or accounting.

The letters don’t stop after retirement or leaving the system. I’ve been getting debt letters since before I was officially hired. I’m getting them still. Other teachers, via the private group, report getting letters years after retirement. Like a decade or more after they left the DoDEA classroom. For debts “created” during their time teaching at a DoDEA school.

I don’t want anyone to think that I dislike DoDEA schools or teachers. It’s the opposite. I had amazing colleagues. The teachers, administrators, and staff I worked with are amazing professionals, dedicated to their careers and students. DoDEA schools are generally well-regarded among military families. They provide a continuity and quality of education that helps ensure student success.

The actual schools, and staff, are great. It’s the headquarters system that’s broken.

It shouldn’t take months on end to get teachers hired. They should be in place, with pay, on Day One of the school year no matter what. Steps should be taken to ensure that teachers, especially those hired close to the start of the school year, are processed swiftly. Communication with headquarters should be open and ongoing throughout the hiring process. And no teacher should be instructed to “stop bothering” the people processing their new hire paperwork.

There shouldn’t be debt letters sent to teachers without clear explanations. And debts shouldn’t be found years after teachers have left the system. The accounting department should have to stay reasonably up to date with their records. And at some point, if they can’t, they should eat the loss. There is no reason for them to be chasing someone down over debt that they “discovered” after a decade has passed. Accounting should be transparent and easily understandable. When a high powered CPA is confused, there’s a problem.

There is a problem at DoDEA.

While I loved my students, administrators, teaching team, and school community, I was stressed out every day.

The wait to get hired, with almost zero communication from headquarters, left me tense and filled with dread. Was tomorrow my first day? Would I even get word in time to prep correctly?

Having debt letters, or the threat of debt letters, hanging over my head was a constant source of anxiety. How much will I owe this pay period? Will I even understand where this debt stems from? Are the debt letters ever going to stop?

It simply wasn’t worth the unending stress. No matter how much I loved my school, students, and colleagues.

Not quite the rosy work experience I was told about, now is it?