By Amy Bushatz, Military.com and Spousebuzz.com If you’ve got a child in a Department of Defense Education Activity (DoDEA) school... 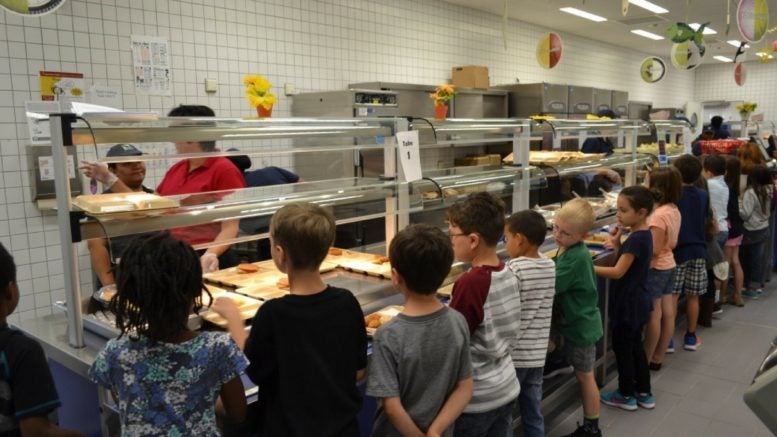 If you’ve got a child in a Department of Defense Education Activity (DoDEA) school overseas, you’re likely to see an increase to school lunch prices, officials announced this month.

That’s because school lunches supplied by the Army and Air Force Exchange Service (AAFES) are about to go up in cost for the 2017 to 2018 school year. And no, it’s not your imagination that they just went up.

The lunch price will increase $.25 for both elementary and secondary students, AAFES said. The new prices are $2.75 and $3.00. The changes impact non-U.S. OCONUS locations, so that means if you’re in Alaska, Hawaii or Guam you are excluded from this change.

The price bump really is the second in two years. Last year the prices were increased $.10 to $.20 and were the first plus-up since 2012.

AAFES officials said they are required by law to increase the prices to a level comparable with the U.S. Department of Agriculture’s (USDA) school lunch reimbursement rates. But the 2016 to 2017 school year rate increase was the first since 2012, even though the USDA rates typically go up every year. AAFES officials said rising operational costs have spurred them to take action on that rule.

The overall cost increase $.45 for secondary students and $.35 for elementary students as compared to the 2015 to 2016 school year. The reduced lunch prices are not changing and will stay at $.40 a meal. Free will still be, well, free.

AAFES serves about 75 DoDEA cafeterias in Germany, Belgium, Netherlands, Italy, the UK, Azores, Turkey, Korea and Japan (including Okinawa). The other DoDEA schools are supplied by the Navy Exchange, while one school in Japan is supplied by the Marine Corps Exchange Service.