Does Your Loved One Have PTSD?

Veteran suicide is at 22 a day. Our veterans deserve better. 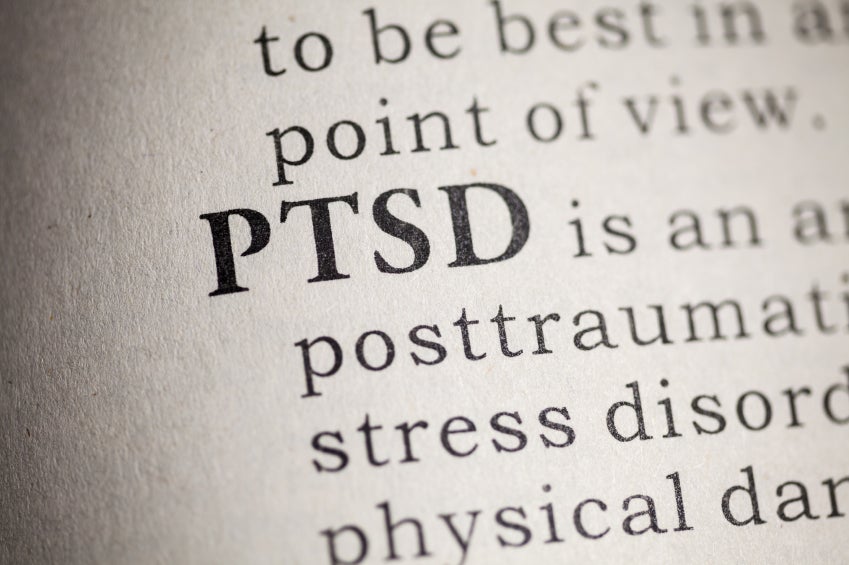 My husband deployed to Iraq in 2006 and 2007 and again to Afghanistan in 2011. In 2013, he was diagnosed with PTSD and TBI. I was pretty sure about the TBI, but I had no idea he had PTSD. I met him after Iraq, so I wasn’t aware of how much he had changed. He hid so much from me and did his best to function normally. It only got worse. Even after he was properly diagnosed and he started going to multiple therapy sessions, I still didn’t know much because he wouldn’t talk to me. He was in trouble and our marriage was in trouble. The past few months though, he has really been trying and he finally started to open up to me about some things. He has improved, partly by his own doing and partly because he is opening up, allowing me to help him. This has greatly improved our relationship. He has found friends and other people to talk to about his experiences. He can’t talk to me because I don’t understand what he has seen or been through and I can’t pretend I can. He needs to talk to vets in his position and has actually found that group therapy is the most helpful for him.

PTSD or post traumatic stress disorder, is a result from exposure to a single or multiple traumatic events. These can range from assault, abuse, natural disasters, and combat. Most people associate PTSD with the military and combat. There are more symptoms out there than most people realize, but the common ones include intrusive memories, dissociation or avoidance, depression, panic attacks, aggression, and addictions.

Bringing awareness to PTSD in relation to combat, is so important because of the numbers of veterans who have it. According to a study done by the VA, the Institute of Medicine, and the US Surgeon General, at least 20% of the 2.7 million veterans of the Iraq and Afghanistan wars, have PTSD. Most believe the number to actually be a lot higher, but many go undiagnosed. Many refuse to seek treatment because of stigmas in their command, while others are not aware they have it.

Awareness needs to be made about PTSD so vets, their families, and the general public understand what it is and what they are dealing with. The rates of PTSD for the recent wars are higher than any previous war. Our vets need to understand that they are not alone and they can get help. They don’t have to deal with it alone. I wonder what would have become of my husband if he hadn’t been diagnosed. I don’t think it would have been a good outcome. We know too many good people dealing with PTSD, some are fighting it, while others are giving in and letting it take over. Veteran suicide is at 22 a day. Our veterans deserve better. PTSD is an illness and we need to make everyone aware of how serious it is and work on healing our heroes. Thank you Kara for sharing your personal story with us!  Kara can be found at Ramblings of a Marine Wife