Are you worried about foreign terrorists hurting you or your family? Well, relax. It’s more likely that a person living... 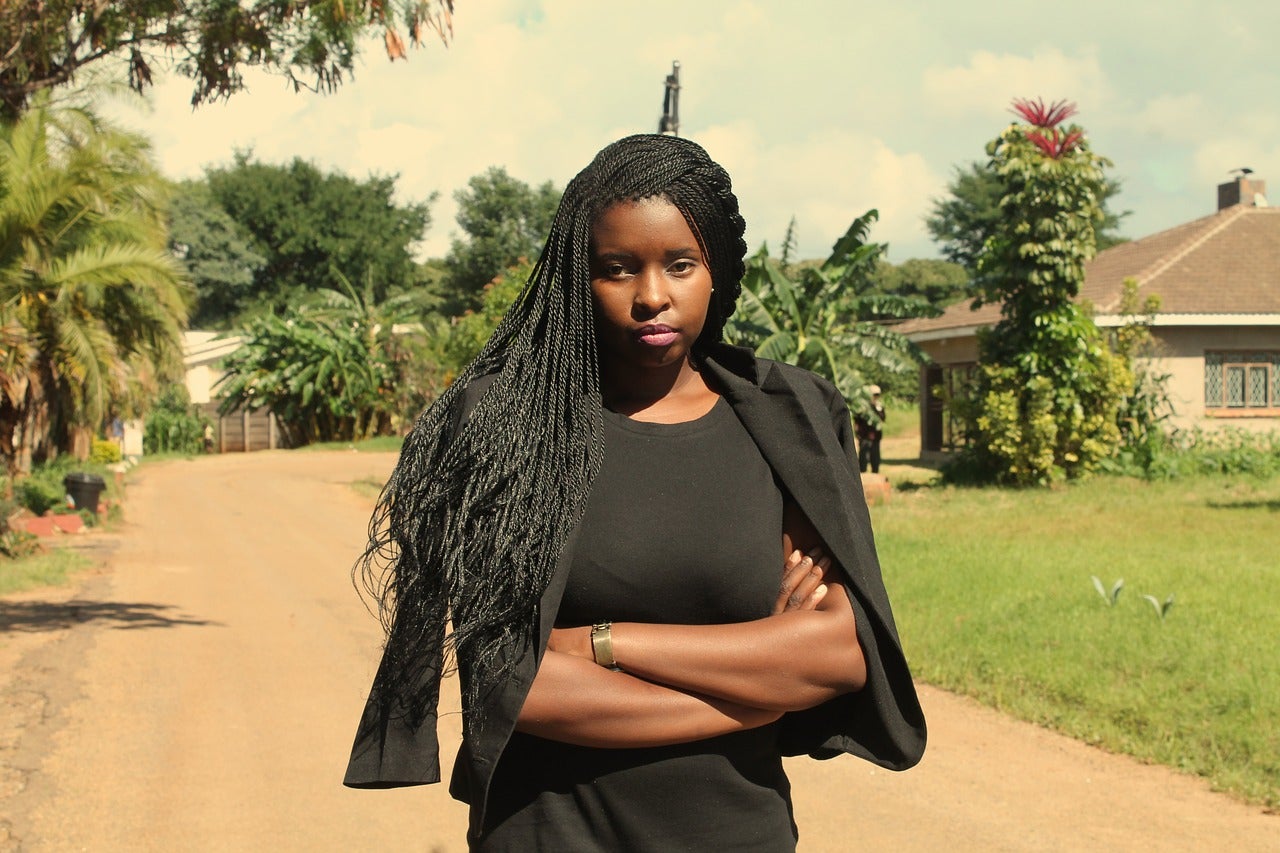 Are you worried about foreign terrorists hurting you or your family? Well, relax. It’s more likely that a person living in your immediate neighborhood or city will cause much more stress in your world.

A terrorist can be any kind of bully from a drug dealer to a tenant who refuses to move. Or, it can be someone hurting your adult child, for example.

The worst part of the terror is that it isn’t that easy to find help. In fact, if you are looking for someone to intervene in a dangerous situation, you will often find zero help.

“I tried to tell on one of my tenants setting fires in the yard of our apartment complex,” says a landlord we’ll call Allen. “It took me three weeks to get our fire officials to take it seriously.”

A female realtor we know was stalked by one of her clients for over two years. The man was prosecuted, but the judge simply ordered him to leave the state. Guess what? He magically reappeared, and the realtor had to spend a fortune and two more years to catch and convict him.

Why is it so hard to catch and convict a person who is terrorizing or bullying you? That’s simple. Unless the dangerous person is affecting an authority figure or the community at large, the perpetrator isn’t a high priority for anyone but you.

Here are some issues the three of us have personally faced:

— A man beating his wife nightly in full view of others.

— A man accused of two murders holed up in one of our rental properties.

— A woman with three large dogs terrorizing condo owners for over six months.

You might believe that many phone calls would have brought help. Wrong. In one of these cases, the police actually yelled at us, not offering one bit of help.

The mindset of the public is often fixed in early childhood. Remember your first-grade teacher who warned you against becoming a “tattletale” type of student?

Most of us got approval for keeping our mouths shut while someone was running with scissors or gluing someone’s fingers together.

At present, we personally know of a healthy, very physically fit father in his late forties who is allowing his married daughter to be beaten by her husband. She is five-feet tall and weighs 100 pounds. We confronted him about what he intended to do.

His answer is quite disheartening. He told us, “Every time I’m around my son-in-law, I say things like this: ‘If I catch someone hurting one of my daughters (he has three daughters), they are going to have to answer to me.’ “ All we can say to this is: “Really?”

Now for advice on how to get rid of a person infringing on your world. First of all, you have to get serious about ending the madness.

For example, we got rid of the dangerous dogs in the condo complex mentioned above. How? We installed surveillance cameras that sent video clips to our laptops. We also interviewed several of the neighbors. On top of this, we called the local TV station to document everything. Finally, we had an attorney write a letter to the condo board of directors to threaten a lawsuit.

Our advice is to become relentless in fighting terror. Take many small, well-thought-out steps, slowly and surely. Don’t back down and don’t get discouraged.