Imagine this. A woman opens a garbage bin and tosses a $5 bill in it. If she continues doing it... 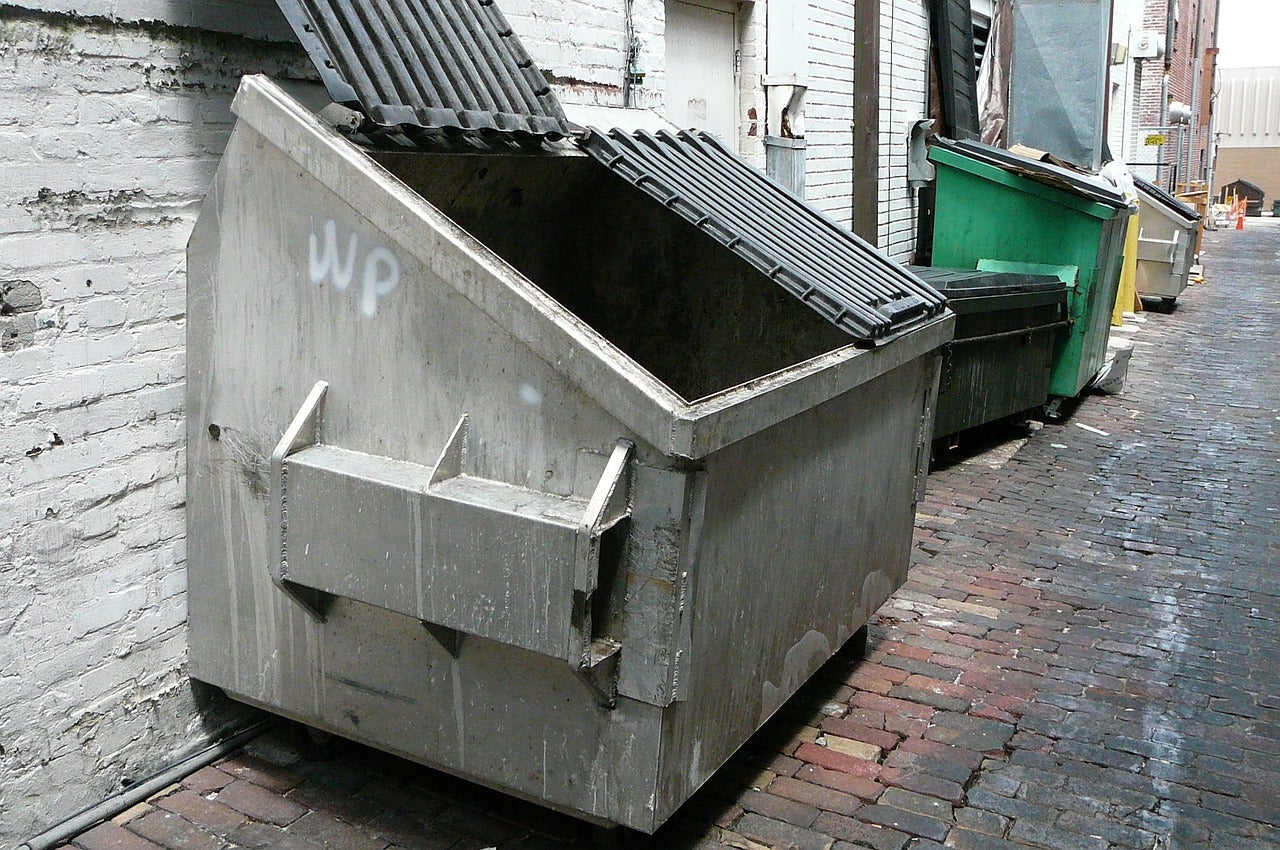 Imagine this. A woman opens a garbage bin and tosses a $5 bill in it. If she continues doing it for an entire year, she will ensure that $1,825 will end up in a landfill somewhere in the United States.

Although it seems unlikely that someone would throw out money like that, in reality, it is a scene that is often played out in most households across the country when uneaten leftovers and spoiled produce in American households are measured in terms of dollars.

This could explain why a food education program in Pittsburgh, PA by 412 Food Rescue, which began in spring 2016 and aimed at reducing food waste, has ended up helping families save some precious dollars.

Conducted with the help of its nonprofit partners, which include Children’s Hospital of Pittsburgh of UPMC Family Care Connections Centers, the Greater Allegheny County Family Support Center Network, South Hills Interfaith Movement, Hot Metal Bridge Faith Community and Operation Safety Net, the program aims to give families access to fresh produce and complement the same with cooking and nutrition classes. So far more than 100 mothers, who live in poverty or receive public assistance, have received training.

“Teaching people how to cook, that is helping people get comfortable and confident in the kitchen is one of the best ways to address food waste at home,” said Leah Lizarondo, co-founder and CEO of 412 Food Rescue. “Moreover, studies show that simply going back to cooking food at home, impacts health,”

An unintended consequence of the program has been the savings in terms of dollars for the participants — both when they reduce food waste and when they cook at home instead of eating out.

Pam Morrison, 68, a retired educational specialist for Allegheny Intermediate Unit, said she has seen the food waste in her home go down substantially after she took part in the program. “The biggest savings have been in terms of vegetables. There has been a 50 percent reduction in vegetables being thrown away. This also means I save money,” said the Highland Park resident.

She heard of the food education program while visiting the preschool in Lawrenceville where her grandson, Antonio, studies.

“Now I realize that there is no point in buying a 2-pound bag of carrots even if they are extremely cheap because by the time I get around to using them they would be no good,” Morrison said.

She said she now uses leftover vegetables in her meals because the program has made her realize that it can be done without altering the flavor of the meal being made.

She also has learned the proper techniques to cut vegetables, which has helped her to cut waste. She said the information on food labels and how much sugar a bottle of soda contains was an eye opener. “Though I don’t drink sugary drinks, it was interesting to learn how much one gram of sugar translates into in terms of servings,” she said. “I know the young mothers in the program would now think twice before buying sugary drinks. Think of the benefits in terms of money and health.”

Morrison’s savings by way of reducing food waste might seem minuscule but it does add up to a substantial number.

Steven Finn, a sustainability expert and faculty member at the University of Pennsylvania said the average American family of four wastes up to about $2,200 per year.

“So families that take meaningful steps to reduce the food that they waste can save real money,” he said.

He said the biggest impediment to reducing waste at the household level right now is our culture of abundance.

“We are surrounded by food, we can get it at all manner of stores on a 24-7 basis, relatively inexpensively. We expect big portions, multiple varieties, and perfection in terms of size, shape and appearance of our produce. We are incredibly disconnected from the source of our food, what it takes to produce it, and how it typically appears in nature,” he said.

Finn said there is a need for us to reverse the course and properly value our food resources for environmental, social and financial reasons.

In fact, the East End Food Co-op in Point Breeze is doing just that. It believes that the most and sustainable approach to buying smaller quantities is through the bulk departments.

“We provide a lot of options and customers can either bring their own container or get one from us. If they want a cup of an ingredient that is what they get instead of having to buy a pound in a bag. This saves money and reduces waste,” said Kate Safin, marketing and member services manager at the store.

Safin said it also is more affordable because customers do not have to pay for the individual packaging, marketing and shipping involved.

“It is the best way to be budget-friendly. Even in our produce department, if someone wants half of a cabbage, we are happy to cut it for them as we sell it by the pound,” she said.

Nikki Morrison, a mother of four who lives in Stanton Heights, is enrolled in the program with her mother-in-law, Pam, and said she learned the importance of cooking at home.

“I learned about portion sizes, cooking in advance, and preparing meals and freezing, thus minimizing the temptation to order from restaurants when you are in a rush. It is quite a money-saver,” she said. She could not put a figure on how much she has saved by reducing waste but believes it is substantial.

She said the book of recipes helped her make new meals without fancy ingredients. “It meant I could make something interesting for dinner with what was available in my refrigerator instead of letting it go waste,” the younger Morrison said. Moreover, labeling food has helped her to use it before it goes bad.

With four children and a tight budget, she said she was always aware of wasting food. “But after the program I think of it more consciously. I realize that bulk buying does not save you money if a majority of it ends in the garbage bin,” she said.

A study in the International Journal of Consumer Studies echoed her thoughts.

Thomas O’Donnell, of the U.S. Environmental Protection Agency, in a presentation at The Last Food Mile conference at the University of Pennsylvania in Philadelphia stated that 64 percent of all household food and drink waste in the U.S. is avoidable, and 55 percent of the time the waste happened because the food was not used before it spoiled.

The EPA said that the average amount of food loss per American is 429 pounds a year. If this is converted into dollars, it would mean the average American is dumping a sizable part of his or her paycheck in the landfill.