Election season is normally my favorite time of year, especially when it’s a presidential election year. Delving into political platforms,... 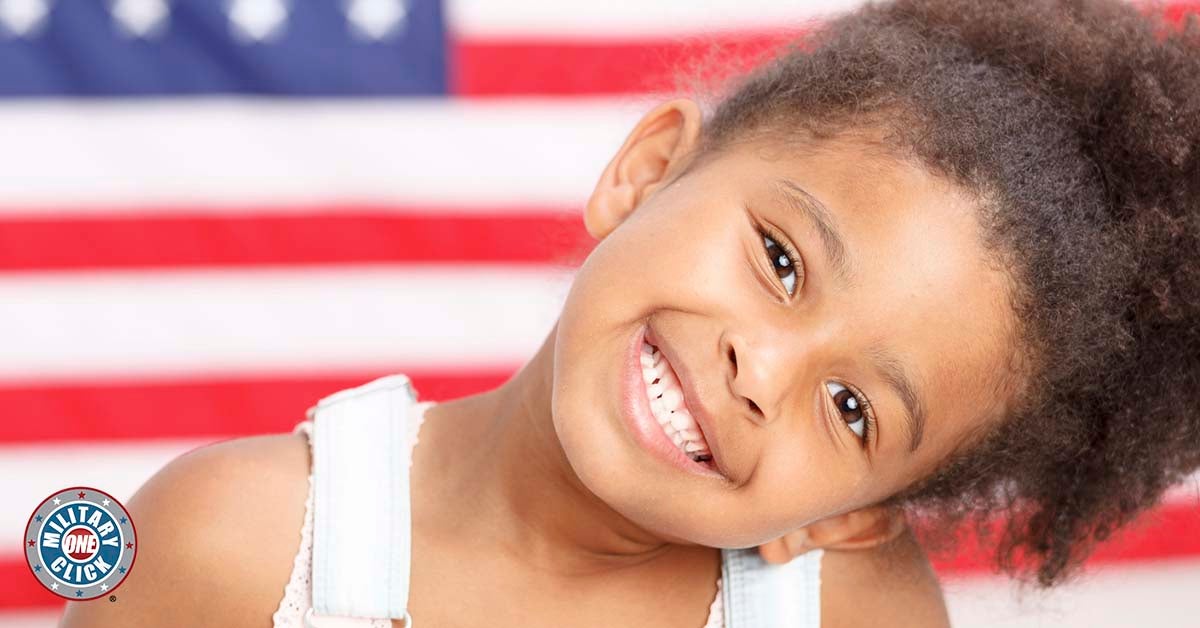 Election season is normally my favorite time of year, especially when it’s a presidential election year. Delving into political platforms, researching the candidates and dissecting candidate plans are hobbies of mine. There have been many election nights where I watched all of the political coverage while coloring in a map of the United States based on the Electoral College votes. I’m a true politics lover without adhering to a political party. But this year, I find the political atmosphere exhausting. I’ve watched as friends tear each other apart based on political differences. I’ve seen the angry voters on TV berating other voters for their choice of candidate. Most of us have heard of violence at protests or at campaign rallies. We are now spending more time dissecting whether or not slaves built the White House as referenced in Michelle Obama’s Democratic National Convention speech, rather than what our next president’s plans will be.

All presidential options have had positive and negative aspects and they likely always will. Some voters have said choosing between the current two candidates will be choosing the “lesser of two evils.” It has even driven some voters to consider a third party.

Please remember that no vote in this country is a wasted vote. When you cast a vote for a certain candidate, regardless of party, you cast a vote for that candidate and that candidate only. Considering any vote wasted goes against the principles of the American Revolution and founding, as well as the suffrage movements for women and minorities. If things in this country get worse under either candidate, it is the fault of Congress, the judiciary, the executive and all its advisors and those of us who stand idly by and do nothing. Your vote is your voice, whether it’s for the president or congressional representation.

Whether you “want to make America great again,” seek a third party, or you’re “with her,” there’s one important thing we need to remember:

We are different sides of the same political coin. For the most part, we all want what we feel is best for the country and those who live here, regardless of our political persuasions. Instead of moving more toward the center with a willingness to work together, politicians and many voters are opting for stern stances of “my way or no way.”

Folks, that isn’t sustainable. It will rip our country apart from the inside out.

It isn’t “us vs. them.” In order to accomplish anything, we will always have to work together, for the good of the nation. We can always debate what is best, but it does no good if we don’t listen to each other or seek some sort of middle ground. No politician has all the right answers and those who differ from us are not our enemy. Please don’t tell other voters which candidate to elect or what their vote means. Be a part of the legacy of progress in this country and vote for a candidate who stands for what you support.

Sarah Peachey is a 20-something journalist from southern Pennsylvania now living in Europe after voyages to the Mid-Atlantic, Deep South and Southwest. She lives with her husband and two toddlers. She began a career in journalism with The Fort Polk Guardian, an installation newspaper, winning three state awards for her work. She has written for The Homefront United Network and consults for MilitaryOneClick. She is the writer behind #MilitaryVotesMatter, the sister site of MilitaryOneClick that was launched to keep service members and their families informed of their impact on the election and what the candidates will do for the military and those who serve it. She has a passion for politics and fiery debate. She considers herself a bookworm, pianist, wine enthusiast and crossword addict.