The ‘emotional support’ debate is tougher than you think

Some of us might have gotten a good chuckle when a woman tried to bring her “emotional support peacock” on... 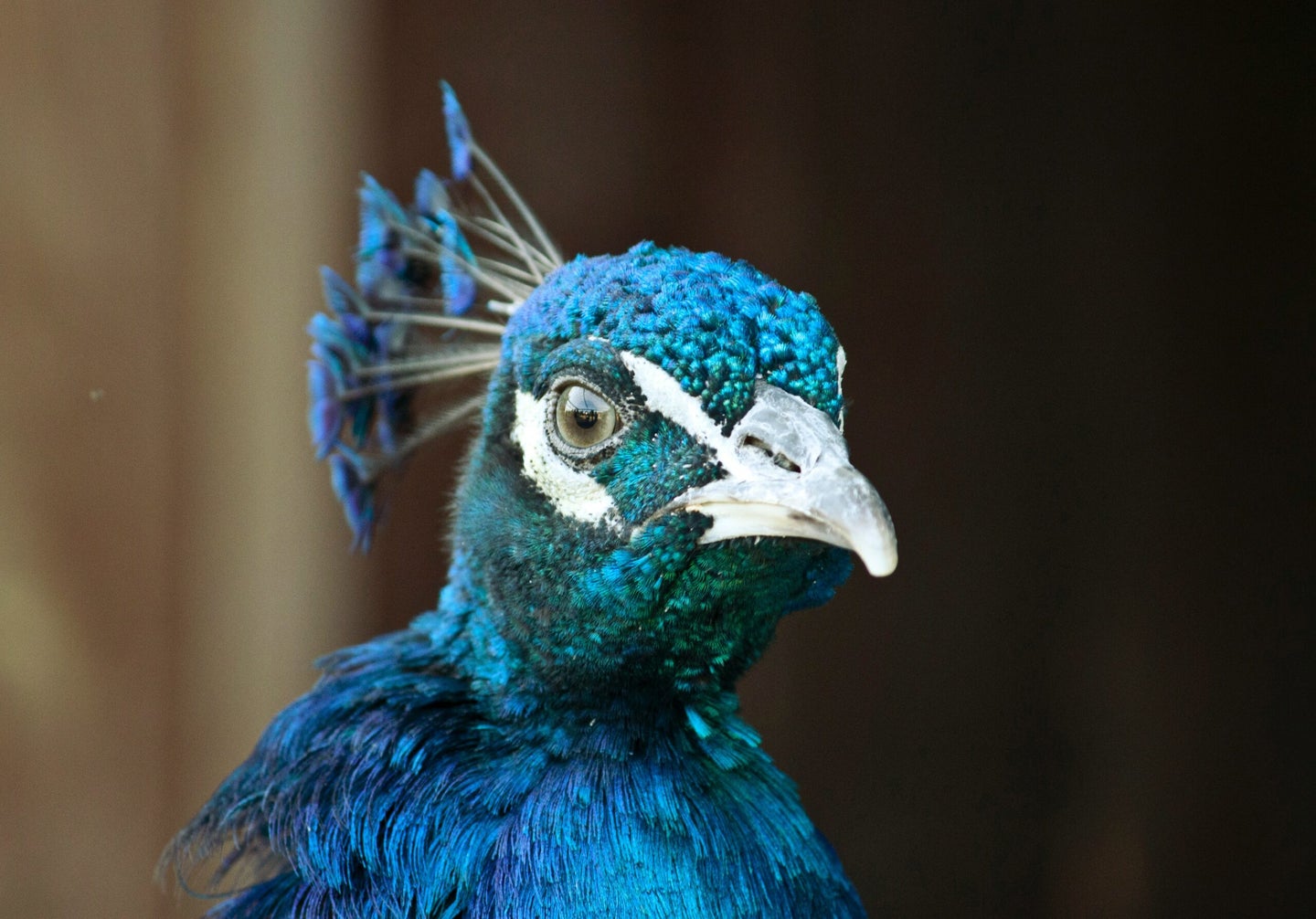 Some of us might have gotten a good chuckle when a woman tried to bring her “emotional support peacock” on a flight.

All humor aside, however, the incident served to reveal an elephant in the cabin and a far more complicated debate about how airlines treat animals, disabled passengers and those who abuse either.

In response to negative publicity surrounding alleged emotional support animals, (including the attack of a passenger), airlines like Delta and United are revising their policies with regards to who flies inside the cabin. Via statement to The Washington Post, Sara Nelson, President of The Association of Flight Attendants-CWA, said the changes will reduce fraud and protect passengers with disabilities.

Yet, it appears that individuals with disabilities — as well as the organizations that advocate for them — disagree.

Toni Ann Earns, president and founder of the International Association of Assistance Dog Partners, released a statement predicting the revised policy will cause a great deal of harm to travelers with legitimate service animals. Another statement released by Christine Benninger, president and CEO of Guide Dogs for the Blind, explains how requiring people with disabilities to present a health certificate for their service dogs 48 hours before flying is discriminatory.

It denies them access to last-minute travel, which can be crucial for business or in an emergency.

“If somebody is traveling with a legitimate service animal, there should not be any additional hoops that they have to jump through,” said Benninger, who believes the changes cause undue hardship and are in violation of the Air Carrier Access Act, the statute that protects people with disabilities during air travel, which is exempt from the Americans with Disabilities Act.

“If my father has another sudden need for heart surgery, I wouldn’t be able to get on a plane today or tomorrow to get to see him,” said fellow traveler Alexandra Harper, who requires the assistance of her service dog, Otto.

The new policy will not only make flying less accessible for people with disabilities requiring service animals, but it will also make it more expensive: Veterinarians will charge for the certificates, which must be submitted at least 48 hours in advance and will only be valid for two weeks.

This means round-trip itineraries will often require two vet visits: one in each direction.

Traveling with disabilities is already challenging enough. Harper notifies the airline about her service dog in advance, at which time they guarantee reasonable accommodation as is stipulated by the Air Carrier Access Act (Title 14 CFR Part 382). Yet all too often, when she arrives at the gate, the airline is unprepared to accommodate her disability as required by law.

Sometimes, it’s because they’ve already reached the maximum number of animals allowed inside the cabin. (There’s no priority for service dogs when it comes to this allowance; it’s determined by when the passengers booked.) While the popularity of flying with pets keeps growing, this allowance hasn’t been raised to meet the demand, thus posing an accessibility obstacle for people with disabilities.

Harper is also denied boarding when there’s a stroller necessitating the same space that she’d need for her service dog: “Half the time, the agent says there’s nothing they can do.”

The alternative solution is hardly better: The airline forces another passenger to give up their seat. This upsets other passengers, who direct their anger at the service animal owner.

“I think the airlines don’t believe me over the phone,” Harper said, “When I show up at the airport, they consider me a problem they put off dealing with until the last minute.”

Case in point: Harper was recently denied access to the first four flights she wanted because they had reached the maximum animal allowance. She was then denied access to another because of a stroller. To make matters worse, her purpose for flying was to seek medical treatment for her disability:

“A theoretical piece of baby gear had priority over me,” said Harper.

But then there’s the counterpoint: Healthy passengers who take advantage of accommodations intended for people with disabilities so that their pets can be in the cabin.

“I don’t blame them one bit!” said travel agent Ruth Demuth, “There’s no way I’d subject my fur babies to flying in cargo. There is always that risk of injury or death due to severe conditions and poor handling.”

“It’s important for travelers to understand that flying animals in (the) cargo area is extremely dangerous,” said Colleen O’Brien, vice president of People for the Ethical Treatment of Animals. “It’s not uncommon for them to be lost, injured or even killed”.

The potential for tragedy is even higher when flights are delayed and the cargo hold experiences extreme temperatures. Combined with loud noises and the lack of pressurization, flying cargo can cause animals to experience distress.

“Every business should be held accountable,” said travel agent Connie Riker, who specializes in special needs travel. “People’s pets are part of their family; they rely on the promises made by airlines when making the decision to entrust their family member with them.”

Meanwhile, Delta reports that the number of passengers traveling with emotional support or service animals has increased 150 percent in the past three years.

Riker said that anyone who is planning on bringing their animal around other people should know how it will behave in public. Harper agreed, describing how Otto has been attacked by wayward emotional support animals on multiple occasions.

Earns said she believes that that most doctors don’t even meet the emotional support animal before signing off on letters, let alone evaluate the animal’s potential to be a public hazard. Service animals, on the other hand, receive extensive training. (Otto, for example, underwent 2.5 years of training — that’s 23 dog year — to become a service dog.)

Instead of punishing passengers traveling with legitimate service dogs, Earns suggested an assessment of emotional support and service animals by security to determine if they are fit for public transportation. Denying access for ill-behaved animals would protect other passengers and deter pet owners who abuse accommodations intended for people with disabilities.

“An animal that is being given access to public transportation needs to be able to demonstrate that it can be well behaved,” Riker said.

Then there’s a second solution that would alleviate the problem without discriminating against people with disabilities: “Make a huge effort to make cargo safer — really put in money!” said Earns.

DeMuth, the travel agent, thinks it’s the airlines’ responsibility to find a resolution that doesn’t endanger animals or infringe on disability rights. If they don’t do so willingly, then it will be up to lawmakers to design and enforce more acceptable policies.

Harper, on the other hand, is less optimistic. She’s concerned that people with disabilities are too disenfranchised and underrepresented to be considered by the Federal Aviation Administration and liability lawyers that shape the rules. Then there are animals that literally cannot speak for themselves — particularly vulnerable because they don’t have the legal value given to human life.

Combine apathy for animals with the lack of justice for one of the most overlooked minority groups in the country, and it’s a potential recipe for future calamity.