Sen. Tim Kaine (D-VA) announced today that Lakesha Cole, a military spouse, founder of She Swank Marketplace, and Virginian, will... 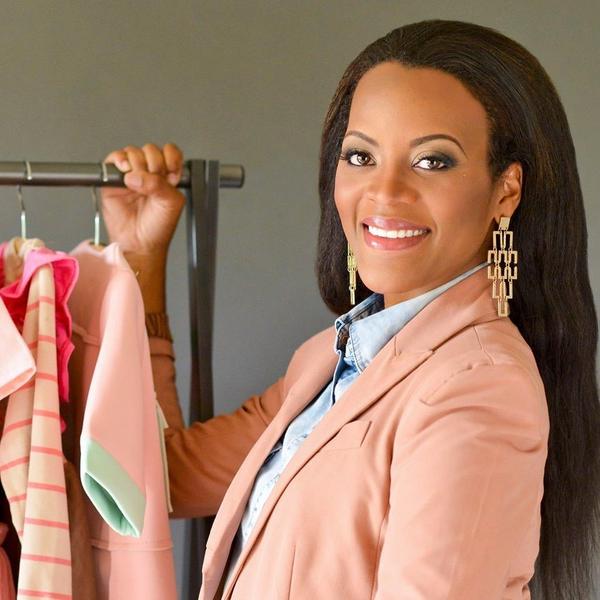 Sen. Tim Kaine (D-VA) announced today that Lakesha Cole, a military spouse, founder of She Swank Marketplace, and Virginian, will be his guest tomorrow during the State of the Union address. Her appearance will underscore Kaine’s work with military spouse unemployment.

“I’m thrilled Mrs. Cole will join me as my guest in Washington Tuesday,” Kaine said in a press release.

Kaine is a member of the Senate Armed Services Committee and a co-chair of the Senate Military Family Caucus. He is currently working on legislation that will “reduce military spouse unemployment and examine the effects frequent moves and reassignments have on military spouses’ careers.”  Kaine’s son currently serves on active duty as a Marine as well.

“Military spouses sacrifice every single day, and we must find a way to lower the high unemployment rate and better support our military families,” Kaine said.

Military spouse unemployment and career readiness has been a central focus in the military community. From the Obama White House’s Joining Forces initiative to organizations like Hiring Our Heroes to state-led licensing policies, many military spouses have been impacted by the changing tides. Still, between 12 percent and 25 percent are under- or unemployed.

“After five transfers herself, Lakesha knows first-hand how much military spouses sacrifice in service to our country, and the toll that can take on a spouse’s career and their family,” Kaine said. “She has gone above and beyond the call of duty, and is not only thriving as a successful small business owner, but also mentors other military spouses and aspiring entrepreneurs.”

Cole is a Marine wife and the 2014 Armed Forces Insurance Military Spouse of the Year. She serves on the Military Family Advisory Network’s board and is the author of Mommy Retailing: A Mom’s Guide to Starting a Boutique. She has a number of business ventures including the She Swank Marketplace, located in Jacksonville, NC and the online retailer, The Rosie Co.

“I appreciate Senator Kaine’s efforts to draw attention to military spouse unemployment and create policies that support military families. Dealing with the every-day stress of being in a military family is hard enough, but being an unemployed military spouse makes matters worse. I am thankful to have the opportunity to help Senator Kaine shine light onto this important issue,” said Cole.