By Amy Bushatz, Military.com and Spousebuzz.com Every year I get the latest military divorce statistics from the Defense Department. You... 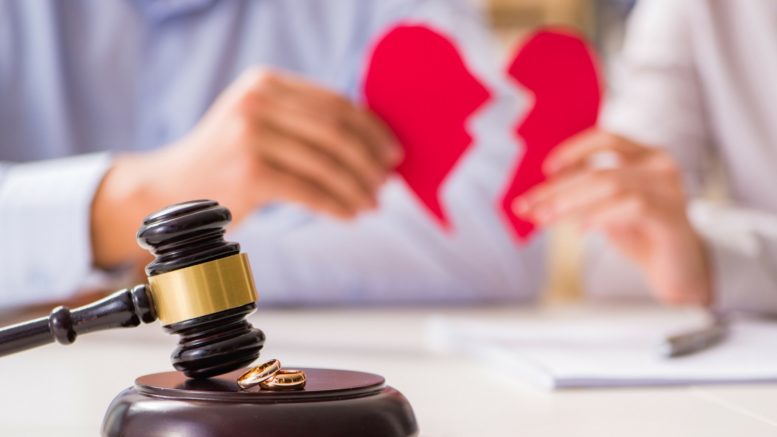 Every year I get the latest military divorce statistics from the Defense Department. You could say that’s sort of depressing, but I find it endlessly interesting. In each of these numbers I see a little picture of what is going on in military households and how families are handling the stress of service.

Each year I also spend some time talking to Benjamin Karney, a researcher and expert in the military divorce statistics who co-authored a 2007 landmark study on the subject for the Rand Corps. He likes to take the statistics with a grain of salt. Numbers change, he notes — and without year-over-year dramatic increases and decreases we can’t stand up and shout “trend!” We have to take things as they come.

Which is why he likes to note that the divorce rate, despite small fluctuations, has been almost entirely steady for men — and has only changed a little bit for female troops. We don’t have a breakdown other than officer vs. enlisted to see which ranks divorce (although that might explain why some of us feel like everyone we know is divorcing and others feel the opposite). Here’s what we do know:

For many, many years, the divorce rate among military males has hung out around 2.6 percent. For women, the rate fluctuates a little more (in part because there are less female troops), oscillating over the last several years between around 6 and 7 percent. In 2011 it hit a high of 8 percent (the men were at 3.1 percent that year).

This year I asked Karney if he thought we could draw conclusions on the effectiveness of all these marriage support programs the Defense Department parades as cures for the common marriage. And he said “no.”

“These data are an inadequate way of evaluating the support,” he said.

Instead, he said, we should look at outside indicators, too — stuff for which we don’t have data at the ready — like economics and the overall divorce rate in society (which sits at 3.2 percent for 2014, the last year for which data is available, but is impossible to compare because of the way it’s measured). But trying to say Strong Bonds or any given program is working or not working based on a year-to-year divorce rate isn’t going to work. You have to look at the bigger picture, both inside and outside the military.