By J.G. Noll The federal hiring freeze, instituted by the Trump administration two months ago, will end today. The freeze... 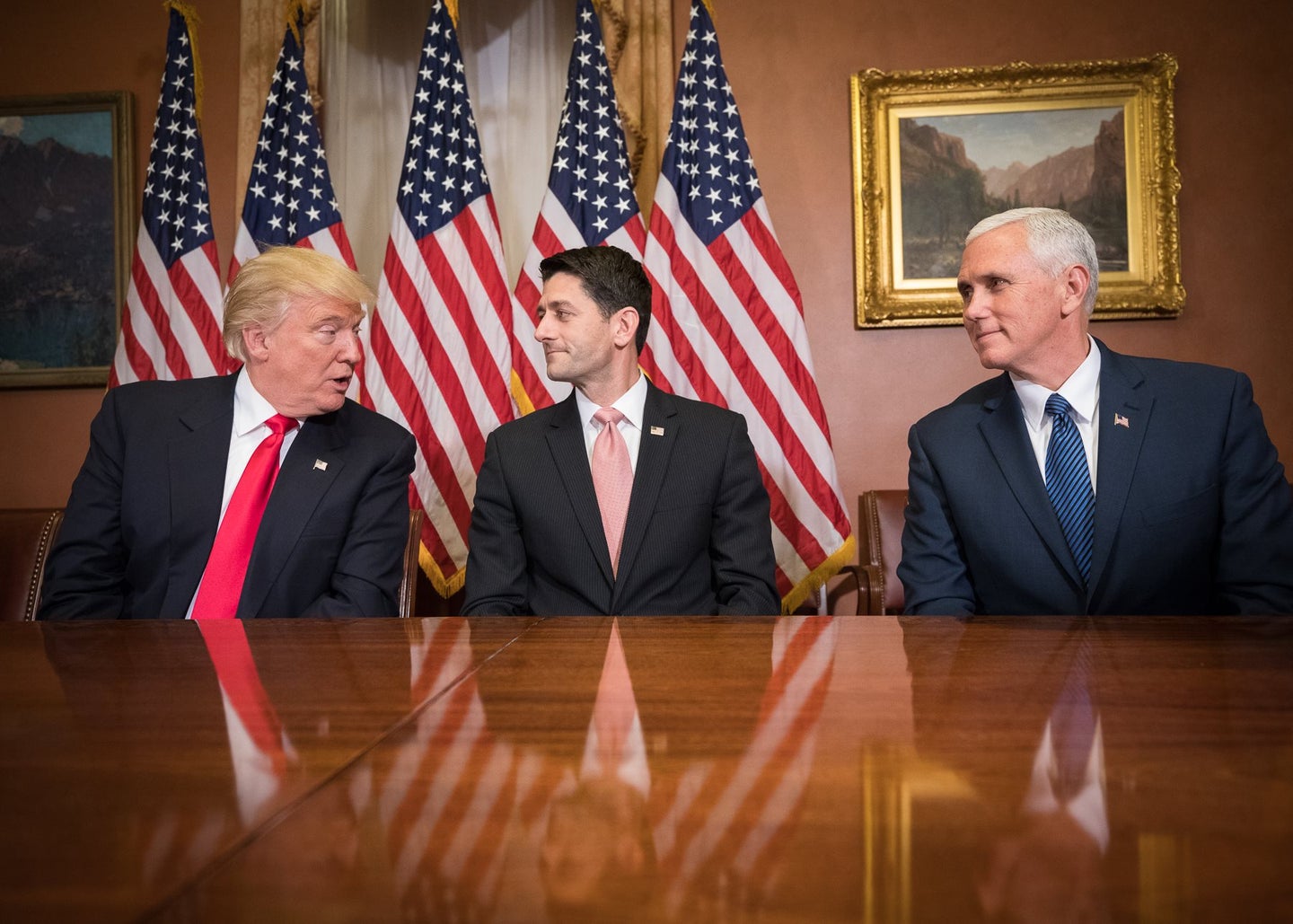 The federal hiring freeze, instituted by the Trump administration two months ago, will end today. The freeze — enacted on January 23 — was rolled out to cut federal spending and its introduction was rocky, at best, for the military community.

The Department of the VA scrambled to get waivers and exemptions for hiring because, while military personnel were exempted from the freeze, the VA was not. Multiple bases across branches cited the freeze for closures or suspension of services at CDCs. Some of Ft. Bragg’s gyms temporarily closed. Some transitioning service members found themselves in job limbo– having long planned to enter the federal workforce upon leaving the military, but no longer able to apply for a job.

The end of the federal freeze does not mean that open positions will be filled. During a press conference on Tuesday, Office of Management and Budget Director Mick Mulvaney said that it is likely programs and positions will be permanently eliminated as the government looks to restructure and that the thaw on the freeze “does not mean that the agencies will be free to hire willy-nilly.” The director also did not say how many vacant positions would be filled post-freeze.

According to the Military Times:

…Federal agencies will have two months to examine their workforce and suggest ways to reduce staffing without compromising services. Mulvaney said in some cases, that could mean consolidating programs spread across multiple agencies under a single office or department.

While the proposed FY2018 federal budget calls for increases to the VA and DoD budgets, it remains to be seen whether impacted military community programs will return to functioning at their pre-freeze capacities.