Finding Where You Fit As A MilSpouse

How can you find your niche as a military spouse? 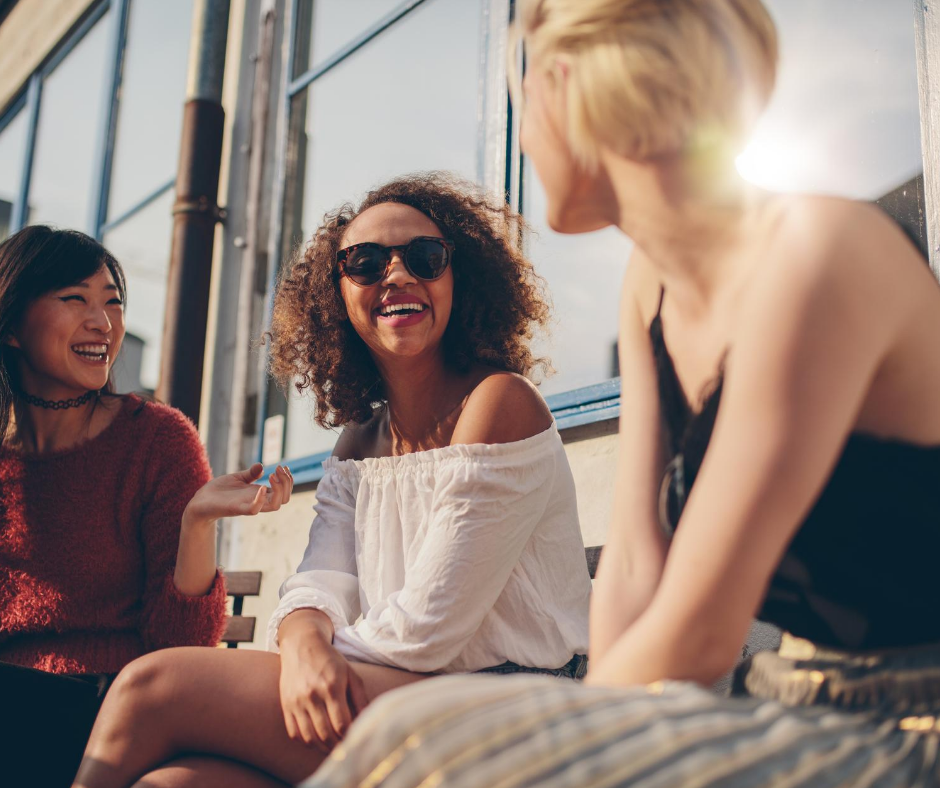 It took a long time to think of myself as a “military spouse.”

I know, I know. It sounds silly, right? Not only am I married to someone in the military, but I write two different blogs that talk about being a military spouse… and before that, a military fiancé.

But it did. It took me a really long time.

I didn’t think I’d fit in, not with the kinds of people I thought were military spouses. You know the stereotypes. I don’t need to write them.

The truth was my worry came from ignorance. Before I got married, I only really knew one other military spouse who was my age—and I saw her as the exception to the rule. She was a professional and we got along great… so yeah, she had to be an exception. After all, military spouses were all about tea parties and FRG meetings, right? Stabbing each other in the back, right? Not exactly my thing.

And then I went to a SpouseBuzz get-together and met my friend, Rachel. We weren’t friends yet, obviously, but on the last rainy day of the conference, we decided to go grab lunch and we started talking. And talking. And we found that we couldn’t shut up. We had so many things in common—from leaving our professions to marry our husbands to the difficulties we faced as freelancers to the weird baby questions everyone kept asking.

“I don’t know if I even want to have kids,” I said, feeling like it was completely taboo to say. I almost whispered it. I know I said the words slowly, feeling out her response. It’s always scary to say something that someone else might not agree with; especially when those beliefs seem so deeply ingrained in a community’s culture.

Since then, I’ve met many spouses who are different than the stereotype that is consistently plastered over social media and even the way we talk about ourselves and each other. The thing is, the people who do seem to embody the stereotype of everything negative about military spouses are the exception to the rule, not the rule itself.

The military is exceptionally diverse, so it only makes sense that the military spouses are as well. We have different religious beliefs, varied professions, political opinions… the list goes on. We’re not a monolith or group of people with a singular brain or focus.

So why does it often feel that way, especially when you’re trying to find your place in the group?

The military spouses I’ve met are incredibly strong, dedicated people. They’re passionate. They’re helpful and responsible. They’re men and women with all different abilities and degrees and skills and life experiences. Why can’t they be the stereotype we think of when we hear “military spouse”?

We need to tell our stories more often because, although the stereotypes speak louder than just one or two of us, they can’t drown out a chorus. We need to be confident– to speak up when our opinions, beliefs, or experiences are different from the majority or what we think are the talking points for the military community.

[Tweet “We need to tell our stories more often. #milspouse”]

It’s tough to speak up, to go against the perceived grain. It’s really tough, but having not only one strong, clear voice, but thousands of them will help us all in the long run. With more stories and more dialogue, we give more people the opportunity to who we are. We can show each other that we have more in common than just our military spouse status. We can bring spouses in who often feel like they’re on the outskirts of the community and connect with them in ways that aren’t superficial or forced.

Here’s my challenge to you:

Spend time telling your story the next time you meet someone, military-affiliated or otherwise. Talk about your challenges and triumphs. Don’t let yourself toe a line just because you feel that you should. But most importantly, talk about your story. It makes a difference.

[Tweet “Talk about your story. It makes a difference. #milspouse”]