Fitness trackers and OPSEC: Time to lock it down

Track your workouts with Strava paired with a fitness watch of some kind? Yeah, me too. Apparently we’ve all been coughing up... 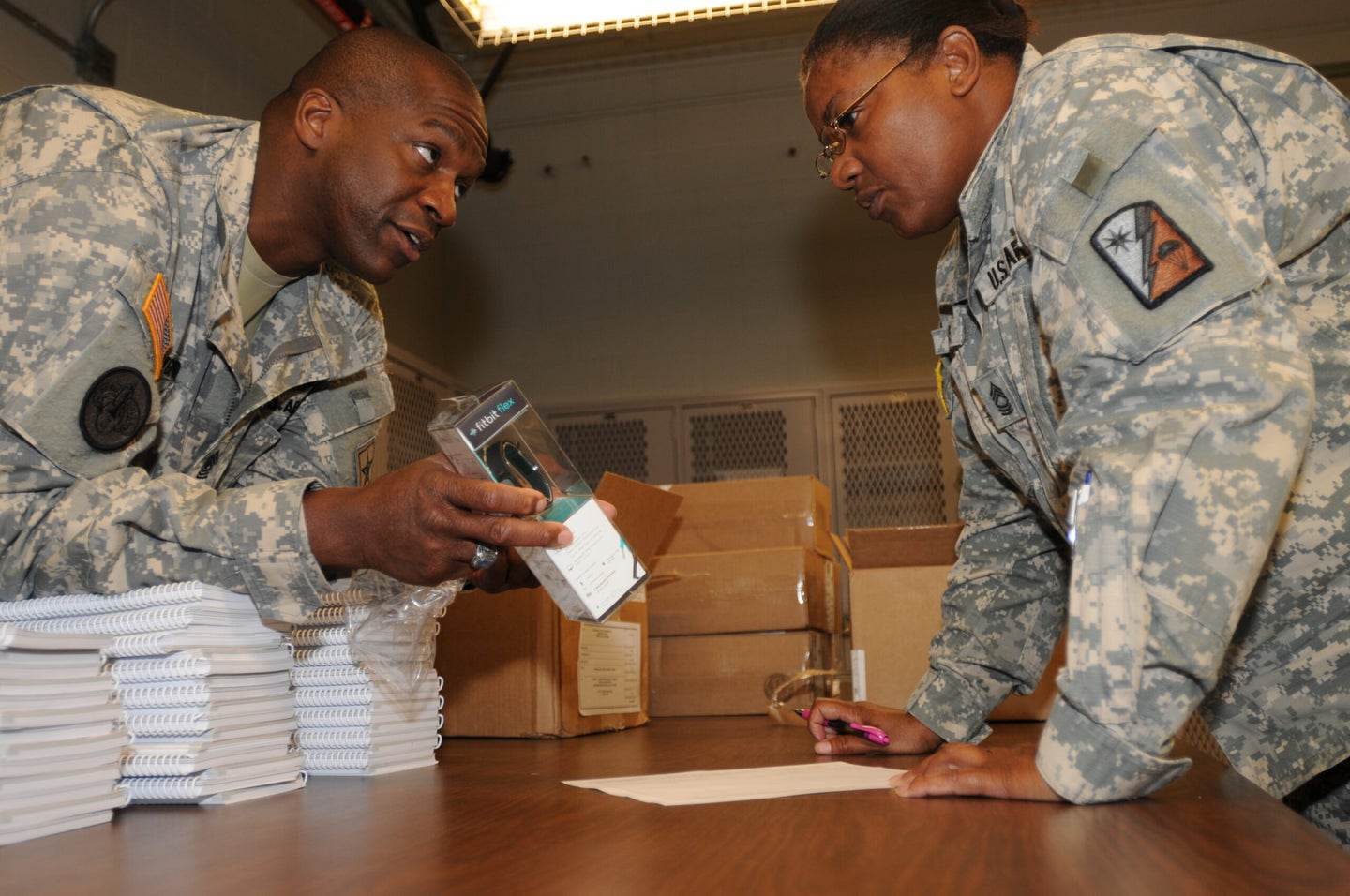 Track your workouts with Strava paired with a fitness watch of some kind? Yeah, me too.

Apparently we’ve all been coughing up our location to the terrorists without a second thought.

Or at least I was until Monday. That’s when I saw this story about a bunch of presumably intelligent troops and operators who were (I’m guessing unknowingly) letting Strava develop a heat map of popular workout locations and routes. And that’s all well and good(ish) if you live in a town or city where other people are also using those routes.

But if you’re in, say, Syria, and the only people using fitness trackers and creating routes are, say, your fellow military buddies, well … that’s not great.

I’ve been doing this whole covering military families and operational security (OPSEC) and personal security (PERSEC) thing for a while, and although my past Facebook timeline from all those years ago makes me cringe, I thought I had a lock on it now.

So when I saw that story, I thought “Naw, I’ve got Strava on lock. My stuff isn’t public. I set it up to share only with ‘friends’ who I accept on purpose.” Wrong.

Instead since 2015 I’ve just been posting for the world my run and bike routes as well as contributing to the heat map in question. I’m a creature of habit. You do the math.

I’ve been imagining a three star sitting in the Pentagon finding out about this while wearing his FitBit. And I imagine that he didn’t think of this problem, either.

That makes me feel a little better. My fictional Gen. Whats-his-foot and I made the same mistake.

Military families like to worry over PERSEC and OPSEC, and that’s appropriate until it hits a point where it starts impacting your ability to live without fear. A few years ago many people changed their Facebook profiles to fake names. That seemed a little over the top to me.

But maybe that stuff matters, maybe it doesn’t. What definitely does matter is choosing — even passively — letting the world know your daily habits and location with no thought of impact.

I’m using this Strava news to think through yet again what my devices are telling the world about. You should do the same.