Celebrated each year on June 14, Flag Day commemorates the Stars and Stripes being adopted as the official flag of... 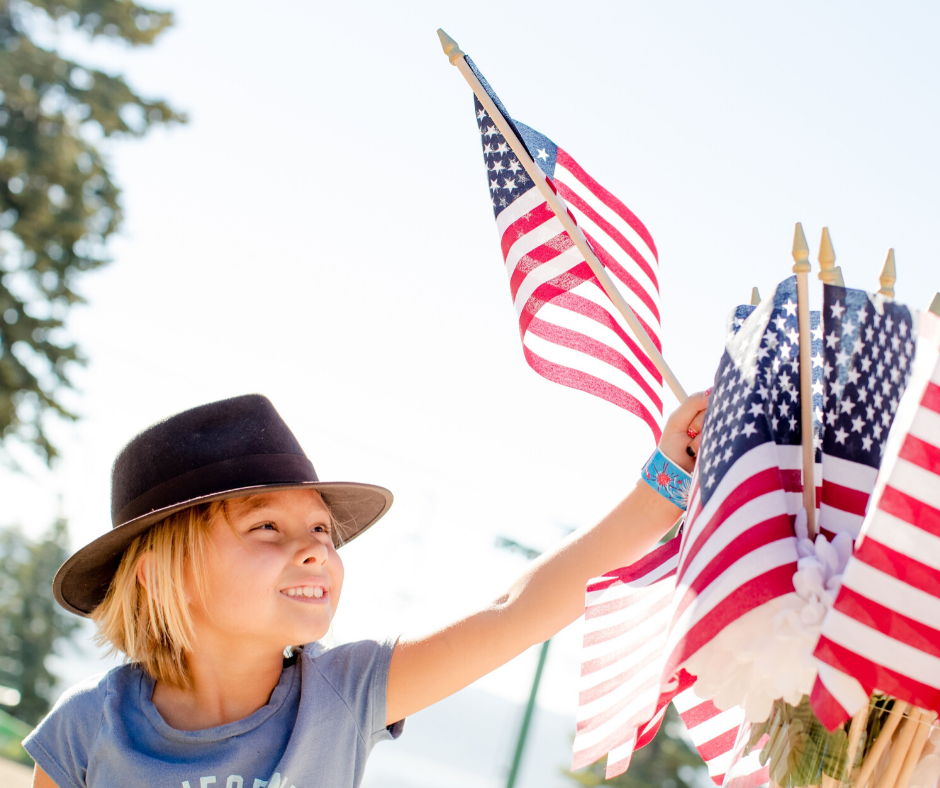 Celebrated each year on June 14, Flag Day commemorates the Stars and Stripes being adopted as the official flag of the United States. To celebrate Flag Day many Americans fly the flag in front of their homes and businesses. Communities often hold Flag Day parades, essay contests, and ceremonies. Generally, the President makes a proclamation for National Flag week as well.

The Continental Congress passed the resolution which defined the colors, configuration, and symbolism of the Stars and Stripes on June 14, 1777. They stated, “…that the flag of the United States shall be of thirteen stripes of alternate red and white, with a union of thirteen stars of white in a blue field, representing the new constellation.”

Flag Day isn’t a national holiday. Banks don’t close, and people still go to work. However, it is often celebrated on a local level in many different ways. Check with your local community for celebrations and observances in your area.